The reading, up from 9% in April, matched the consensus of a Reuters poll of economists. Historical records from the Office for National Statistics show May’s inflation was the highest since March 1982 — and worse is likely to come.

Some investors judge Britain to be at risk of both persistently high inflation and recession, reflecting its large imported energy bill and continuous Brexit troubles which could further hurt trade ties with the European Union.

“With the economic outlook so unclear, no one knows how high inflation could go, and how long it will continue for — making fiscal and monetary policy judgments particularly tough,” said Jack Leslie, senior economist at the Resolution Foundation think tank.

Earlier on Wednesday the Resolution Foundation said the cost-of-living hit for households had been compounded by Brexit, which had made Britain a more closed economy, with damaging long-term implications for productivity and wages.

Britain’s headline inflation rate in May was higher than in the United States, France, Germany and Italy. While Japan and Canada have yet to report consumer price data for May, neither are likely to come close.

The Bank of England said last week that inflation was likely to remain above 9% over the coming months before peaking at slightly above 11% in October, when regulated household energy bills are due to rise again.

The British government was doing all it could to combat a surge in prices, finance minister Rishi Sunak said after the data.

Prices for food and non-alcoholic drinks rose by 8.7% in annual terms in May — the biggest jump since March 2009 and making this category the biggest driver of annual inflation last month.

Overall consumer prices rose by 0.7% in monthly terms in May, the ONS said, a little more than the 0.6% consensus.

British factory-gate prices — a key determinant of prices later paid by consumers in shops — were 22.1% higher in May than a year earlier, the biggest increase since these records began in 1985, the ONS said. 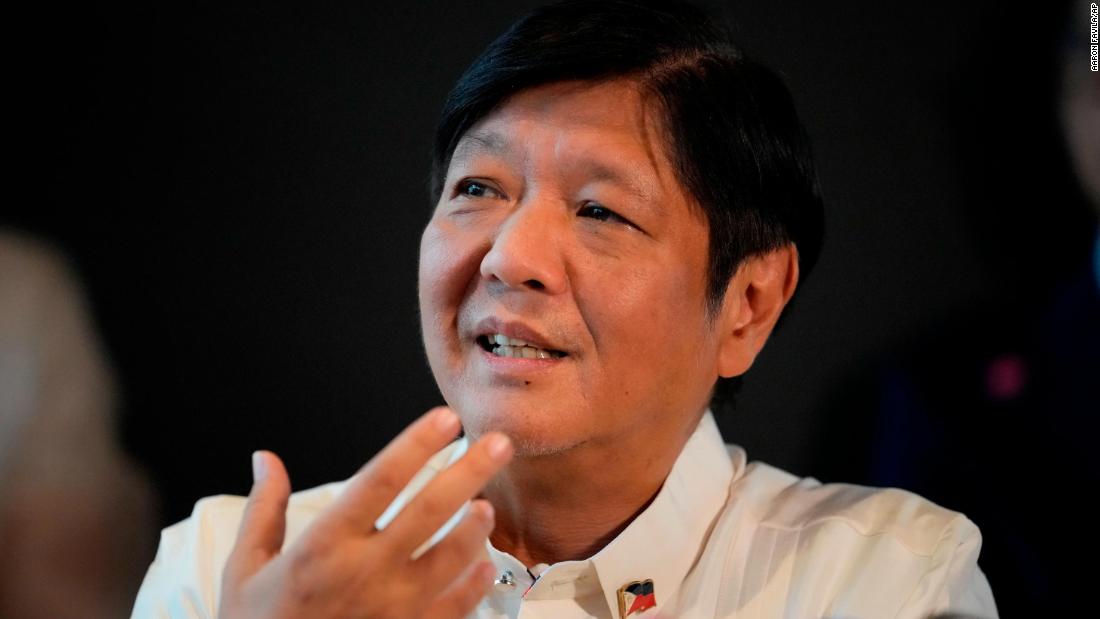 As Sri Lanka runs out of fuel, doctors and bankers protest ‘impossible situation’ 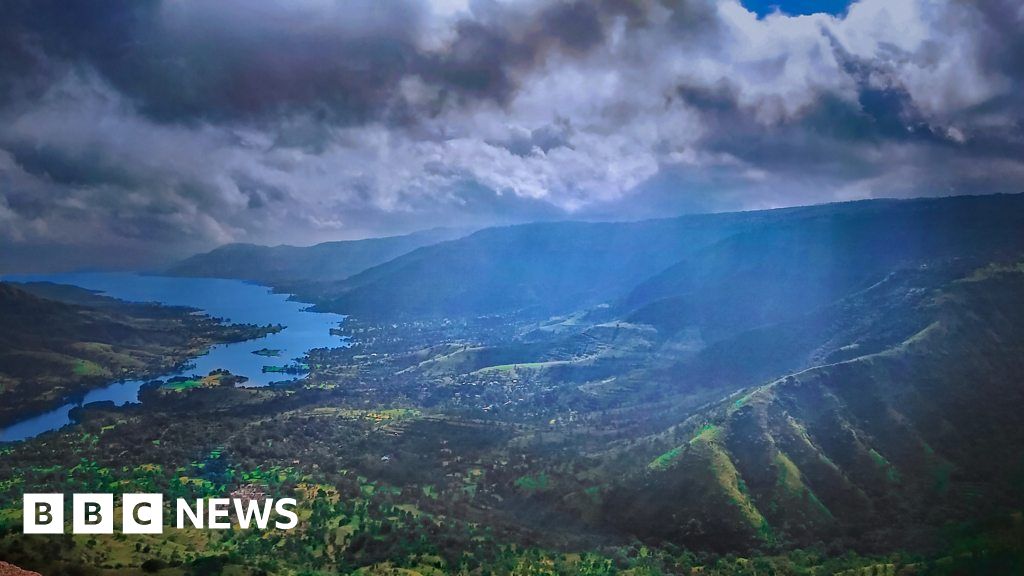 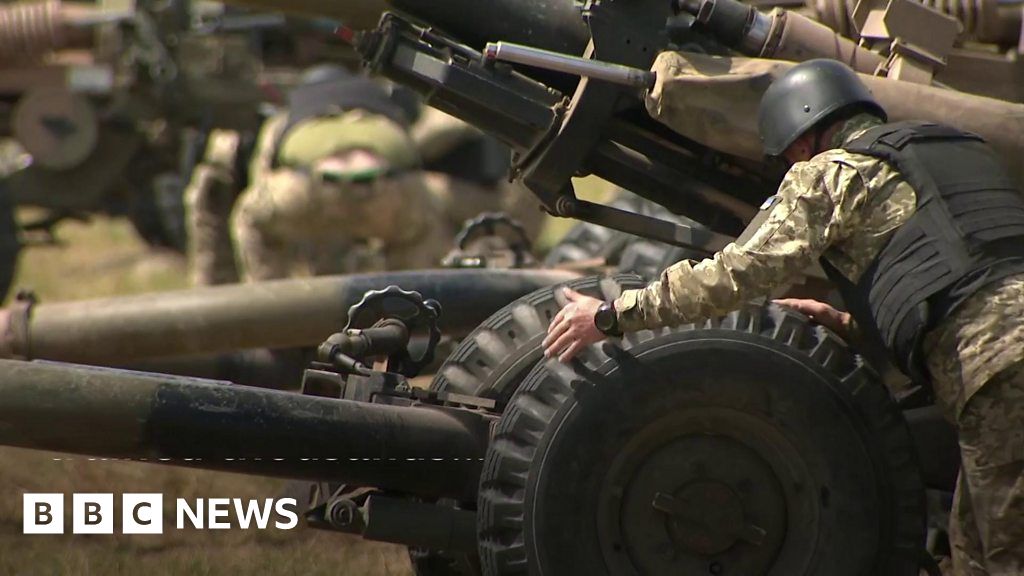 Ukrainian troops being trained in the UK