Facebook Twitter LinkedIn Tumblr Pinterest Reddit VKontakte Odnoklassniki Pocket
But that popularity has come at a high cost, and the population of wild North Atlantic salmon halved between 1983 and 2016. It’s a symptom of a wider problem: nearly 90% of global marine fish stocks are depleted, overfished or fully exploited, according to United Nations research.
One company trying to produce fish more sustainably is Wildtype. The California-based startup is creating sushi-grade salmon by cultivating cells extracted from salmon eggs.
It raised $100 million in February 2022, which included support from actor and environmentalist Leonardo DiCaprio, and Jeff Bezos’ investment firm Bezos Expeditions. Now, the company is hoping to scale and be one of the first to take a lab-cultivated fish product to market, says Wildtype co-founder Justin Kolbeck.

Wildtype cultivates cells in a nutritious solution in steel vessels similar to the fermentation tanks used by breweries. A plant-based mesh known as a “scaffold” is used to help the cells form fibrous or fat-like tissue.

Kolbeck says the idea is to go beyond creating the kind of processed-fish alternative that can already be made with plant protein. “You can use plants to make minced [style] products pretty easily, but it’s really hard to get a whole-cut type of product, like you’d find in a sushi restaurant,” says Kolbeck. “So that was the challenge we put out for ourselves.”

Not all fish products harm wild fish stocks. Aquaculture, or farmed fish, accounted for nearly half of the 179 million metric tons of global fish production in 2018, but it does have drawbacks. Farmed fish are often given antibiotics, which can promote antibiotic resistance, they can contain microplastics, and waste from aquaculture can pollute aquatic ecosystems.
Aryé Elfenbein, co-founder of Wildtype and a molecular biologist, says that with cell-cultured fish, “there are no antibiotics, no heavy metals, no microplastics.” There’s no waste, as only the edible parts of the fish are grown, and Wildtype says its product takes only four to six weeks to grow, compared to the two to three years required to grow a mature salmon in aquaculture.

A drop in the ocean

The popularity of salmon makes it a compelling product to find alternatives for, says David Kaplan, a biomedical engineer at Tufts University in Boston, who is not affiliated with Wildtype. “It’s a really good target because we know consumers love salmon,” he says, adding that the potential range of products, from fish cakes to salmon fillets, offers a variety of innovation opportunities. In the long term, it’s not known how cultivated fish products will compete with farmed fish on price, Kaplan says — but he anticipates the cost of cultivated fish falling as companies scale.

However, before companies like Wildtype can even consider price points, the industry needs regulatory approval. So far, Singapore is the only nation to have approved the sale of lab-grown meat. In the US, the FDA grants approval for products like this and Kaplan says that the first round of regulation is anticipated later this year.

Kolbeck says he has been working with the FDA for the past two years to establish best practices for the regulation and production of lab-grown foods.

Wildtype’s current pilot plant has only “modest” production capacity, Kolbeck says but the company is building larger facilities in anticipation of FDA approval. Kolbeck estimates that it will be a decade before companies like his reach industrial-scale production — and he emphasizes that it’s not an end-all solution to overfishing.

Wildtype isn’t the only Silicon Valley startup in this field that’s picking up investment: BlueNalu raised $60 million last year, while Finless Foods raised $34 million in March. Both have plans to produce cell-cultured bluefin tuna, a fish that was classed as endangered until numbers began increasing in the last decade.

Kate Krueger, a cell biologist and founder and CEO of Helikon Consulting, an advisory firm for innovative food products, says the market for cultivated proteins has expanded rapidly in the past five years. Brands like Impossible Foods — which specializes in plant-based burgers and sausages that look, taste and feel like real meat — have paved the way for consumer acceptance of novel products, she says.

Impossible’s targeted rollout, beginning in exclusive high-end restaurants before expanding to global burger chains, and then supermarkets, is a model that cultivated fish products could follow, Krueger adds.

But Wildtype’s “structured” sushi-grade fish fillet will have a much higher bar for acceptance than an “unstructured” minced product like a burger, says Krueger. “People may expect extreme precision from these products,” she says. “Structured products are the holy grail in this space.”

Kaplan expects composite products — a mix of plant-based and cell-cultured proteins — to be the first to hit the market, as they reduce costs while introducing the taste and texture to consumers.

While Wildtype is eager to make its product the first cultivated seafood on the market, it is also focused on the long-term goal of reducing the burden on fish stocks.

“If we continue on this trajectory, by 2030, we might pass a point of no return for a lot of these fish species,” says Kolbeck. “I have a couple of small kids and I don’t want to hand off a world that is less biodiverse and less rich than the one that we inherited — especially when we have tools at our disposal to do something about it.”

Ashanti Receives Her Star On The Hollywood Walk Of Fame (Video) 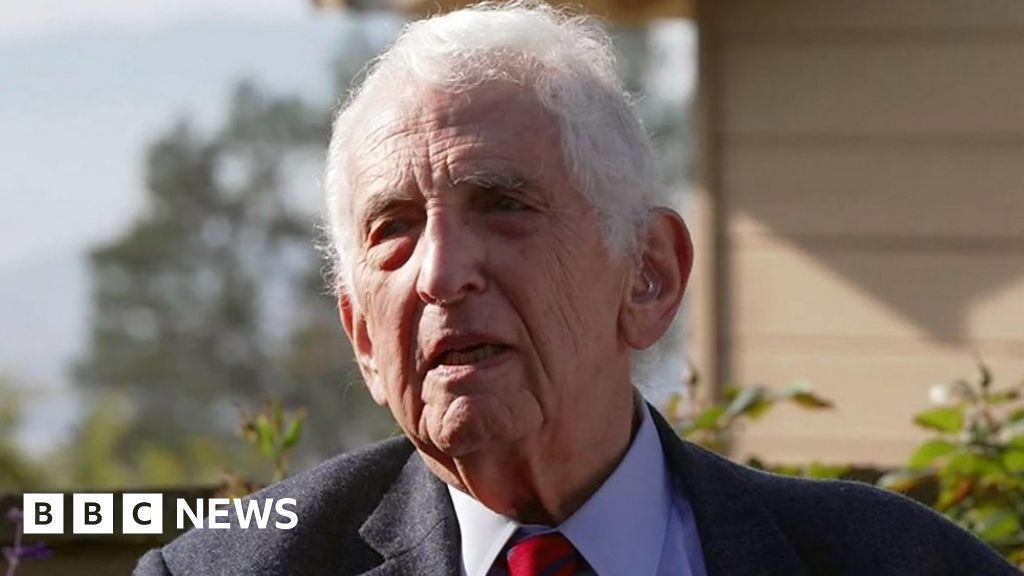 I was Wikileaks’ back-up in case something happened to Assange 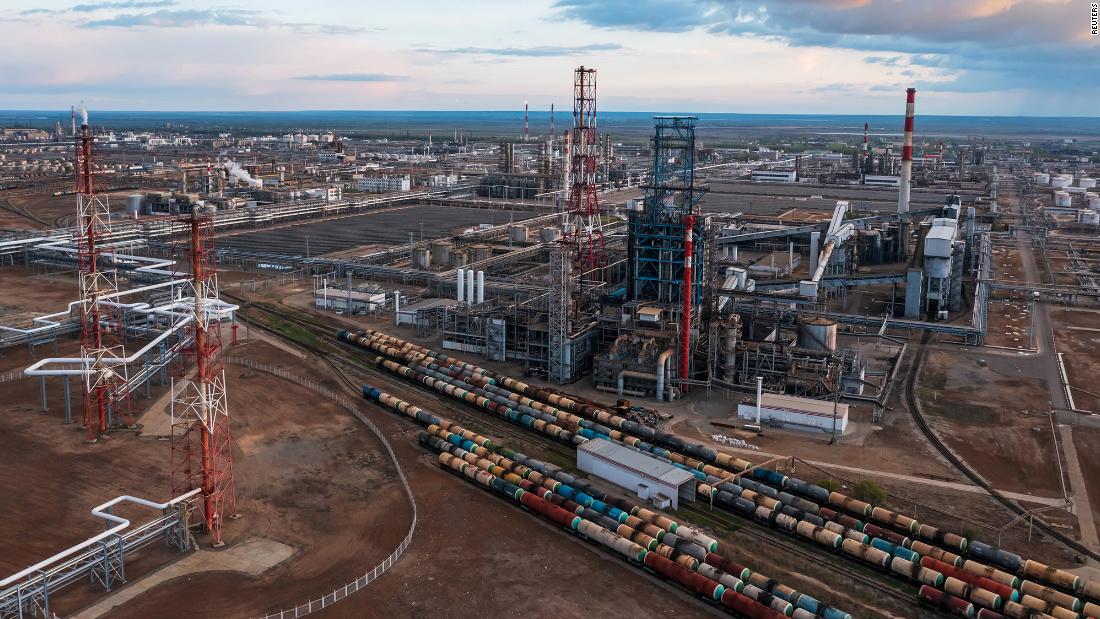 The West just scrambled the oil market. What happens next is up to Russia

UK recession could turn into a ‘lost decade’ | CNN Business