Players from the Afghanistan women’s volleyball team are hiding from the Taliban and one of the squad was killed last month, two former members of the team have told the BBC.

Almost 30 players are hoping to escape from Afghanistan, saying they fear for their lives.

Some of the team have been moving between provinces to avoid detection from the Taliban, who retook control of Afghanistan last month.

Zahra Fayazi arrived in the UK about a month ago after fleeing. She played for Afghan women’s volleyball team for seven years before stepping into a coaching position.

Zahra told the BBC one of the squad had been killed, but said the details are unclear at present.

“We don’t want this to repeat for our other players,” she said.

Zahra is still in contact with her former team-mates, many of whom remain on the move.

“Our players who were living in the provinces had to leave and live in other places,” she said.

“They even burned their sports equipment to save themselves and their families. They didn’t want them to keep anything related to sport. They are scared.

“Many of our players who are from provinces were threatened many times by their relatives who are Taliban and Taliban followers.

“The Taliban asked our players’ families to not allow their girls to do sport, otherwise they will be faced with unexpected violence.”

Sophia, who is using a pseudonym to protect her family in Afghanistan, was a leading member of the volleyball team, but fled to a neighbouring country two years ago after being stabbed by two men in Kabul.

She said she had received threats from the Taliban beforehand, warning her to stop playing volleyball.

Sophia’s family destroyed any medals and kit she could not take with her when she escaped because of fears it could make them a target if they fell into the wrong hands.

Sophia is in regular contact with her former team-mates. She also said one was shot dead last month, although details of the killing are unclear.

“I’m sure it was the Taliban,” said Sophia. “At that time the Taliban was overtaking all of the cities and there were no other groups that would do this. She was only a player and she didn’t do anything for people to want to attack her.

“We are all shocked about how it happened, we couldn’t believe it. Maybe we will lose other friends.”

Volleyball is one of Afghanistan’s most popular sports.

The first women’s national team was founded about four decades ago but was dissolved when the Taliban ruled for five years from 1996. The team restarted after the Taliban’s overthrow by US-led forces in 2001.

But the lives of Afghanistan’s female athletes were upended when the Taliban retook control of the country in mid-August.

The Taliban are yet to pass any firm law about sport and women but Ahmadullah Wasiq – deputy head of the Taliban’s cultural commission – recently told SBS Radio Pashto “it is not necessary” for women to play sport.

Last week, female players from the junior national football team crossed the border into Pakistan after spending weeks hiding from the Taliban.

Earlier this month, members of the women’s cricket team told the BBC they were in hiding, fearing for their lives.

Meanwhile, the Taliban have excluded girls from Afghan secondary schools, with only boys and male teachers allowed back into classrooms.

Zahra and Sophia called on the International Olympic Committee (IOC) and International Volleyball Federation (FIVB) to assist the volleyball team in escaping before it is too late.

A spokesman for the IOC said it was “helping many sportsmen and women and sports administrators in Afghanistan”.

“For obvious reasons we wouldn’t comment on any individual cases, particularly ones that are currently being dealt with,” he said.

An FIVB spokeswoman said: “The matter of helping anyone from the Afghan volleyball family is extremely sensitive and in order to respect the privacy and safety of all involved, no further details will be given.”

Zahra and Sophia both hope they will be able to one day reunite with their team-mates on a volleyball court, but hold out little hope of that happening in Afghanistan.

“We have fallen in a dark period,” Zahra said.

“I can’t see a future for volleyball in Afghanistan. Hopefully, if we can help evacuate them, there’s a possibility to have the same team outside of Afghanistan.”

Sophia said: “We lost everything in one day, but we want to go further.

“We want the world to help us achieve the goals and hopes we have worked for. It is our dream, we can’t give up.”

There's a 1-in-3 chance Lake Powell won't be able to generate hydropower in 2023 due to drought conditions, new study says 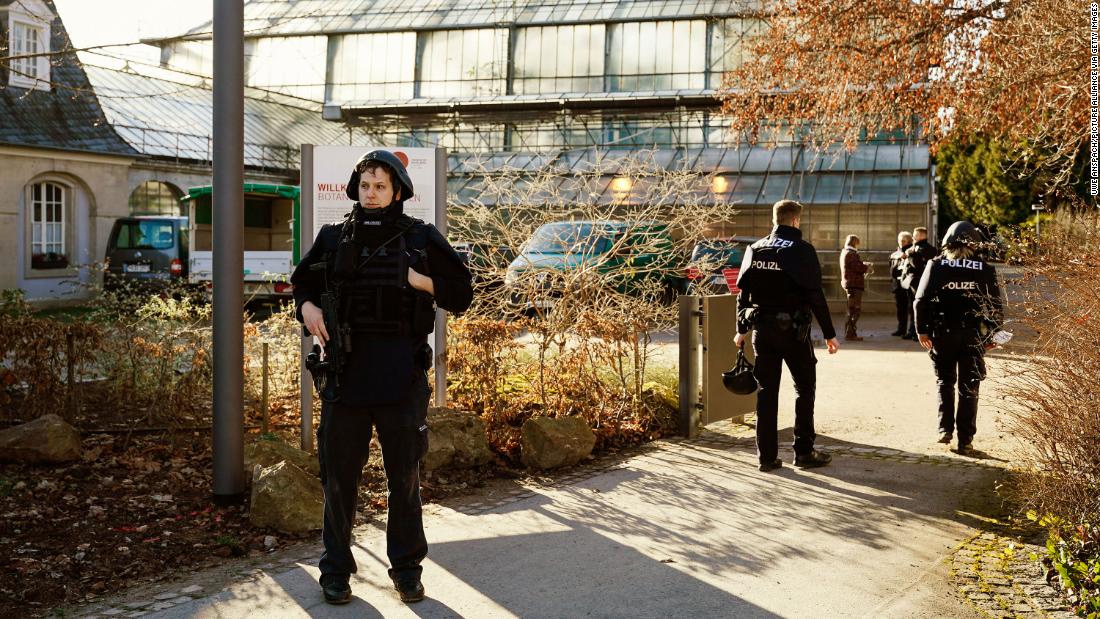 Australia says WeChat has removed the account of its prime minister 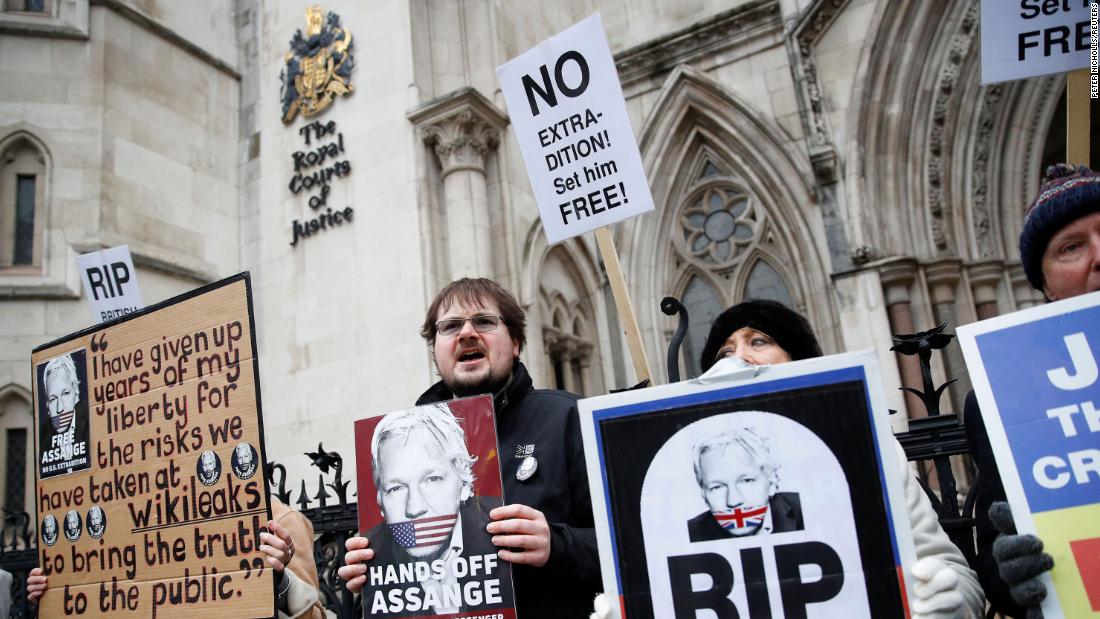 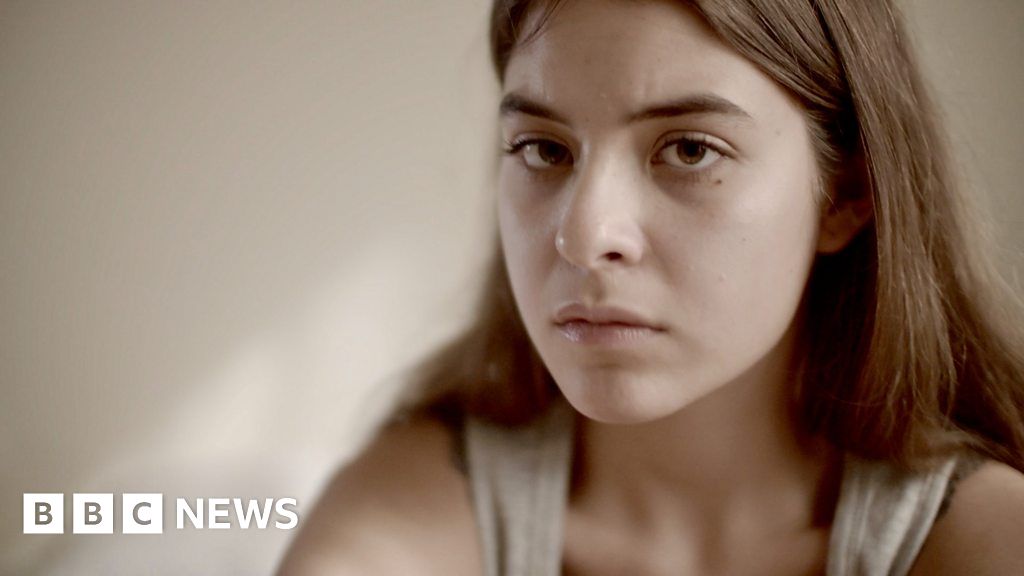 The children groomed for the UK sex trade

Dutch tourist fined over Nazi salute at Auschwitz
12 mins ago

Kohl’s, Peloton and Unilever have to watch their backs
44 mins ago