Facebook Twitter LinkedIn Tumblr Pinterest Reddit VKontakte Odnoklassniki Pocket
But Avaya (AVYA), a communications services firm that caters to businesses, is doing just fine, thank you. That’s because Avaya has made a transformational shift to focus more on the lucrative business of cloud software and less on clunky hardware.

The company reported sales for its fiscal fourth quarter Wednesday that rose nearly 5%, topping forecasts. The stock fell 7% Wednesday though and was down another 5% Thursday as earnings were below Wall Street estimates.

Yet Avaya shares, even after this week’s slide, are still up nearly 30% this year. Not bad for a company that filed for a bankruptcy reorganization just three years ago.

Avaya used to be part of the AT&T empire. (AT&T (T) is now the owner of CNN parent WarnerMedia.) Ma Bell spun off networking subsidiary Lucent in 1995 which in turn spun off the newly-named Avaya in 2000. The company was subsequently bought by private equity firms in 2007, loaded up with debt and emerged from Chapter 11 protection in 2017.

Newly public and with a restructured business model that focuses on the burgeoning demand for cloud-based telecom services, Avaya still makes desktop phones — and has even added video conferencing abilities and other features to them — but hardware is now a small part of its business.

CNN Business spoke to Avaya CEO Jim Chirico Wednesday about how the company has restructured to focus on the burgeoning demand for cloud-based telecom services.

“We’re more of a software as a services company now and less of a hardware firm,” Chirico said. Following that shift, software and services revenue now make up 88% of total sales – with the rest of the revenue coming from phones and other hardware products.

And nearly two-thirds (63%) of Avaya’s sales now come from recurring revenue deals — longer-term contracts with firms such as Apple, American Express, Citigroup and Walmart, which are all Avaya customers.

“As bad as Covid-19 has been, it has increased demand for Avaya. The shift to working from anywhere is a multi-year cycle,” Chirico said. “Growth is being fueled by offering people the capability to have more solutions for remote work. Voice is now secondary to video and the cloud.”

This is a key reason why Chirico prefers to talk about the post-Covid landscape as work from anywhere as opposed to work from home.

In some respects, Avaya is benefiting from the same trends that have boosted video conferencing giant Zoom (ZM) and cloud call center company Five9 (FIVN) this year.
Avaya even has its own video conferencing tool, called Avaya Spaces, that competes with the likes of Zoom, Cisco’s (CSCO) WebEx and Microsoft’s (MSFT) Teams.

These are all formidable — and much larger — competitors. Still, Chirico is hopeful that businesses will eventually return to normal — and that Avaya will continue to win deals as companies will still need more cloud-based video capabilities to manage meetings.

“This is a multiyear investment cycle,” Chirico said. “People will eventually start moving back to the office.”

Ezekiel Elliott pulls no punches speaking on state of Cowboys 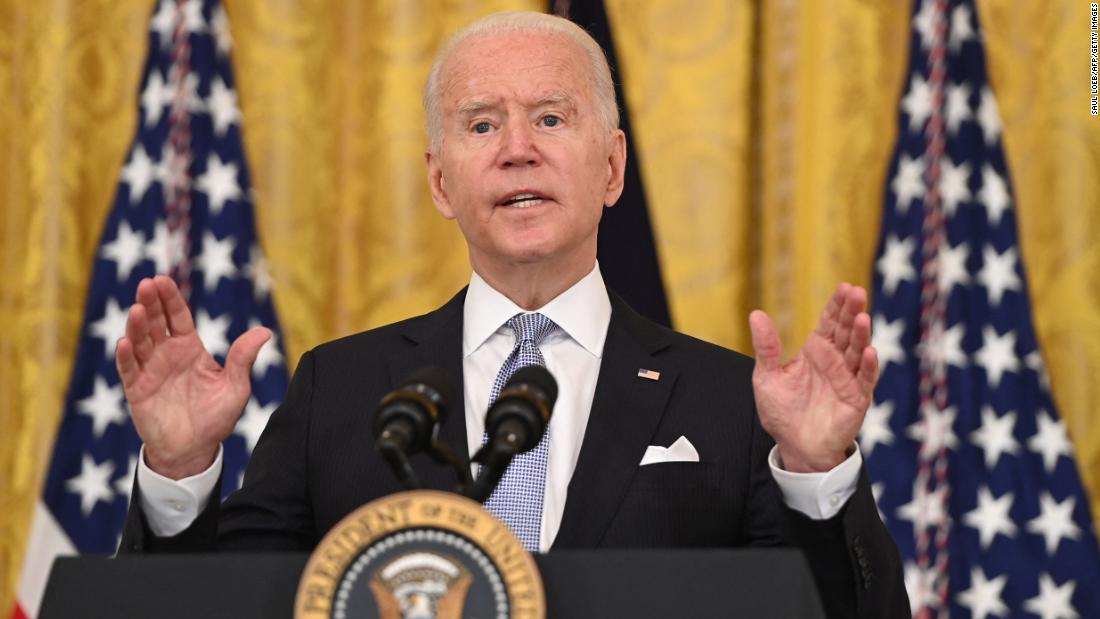 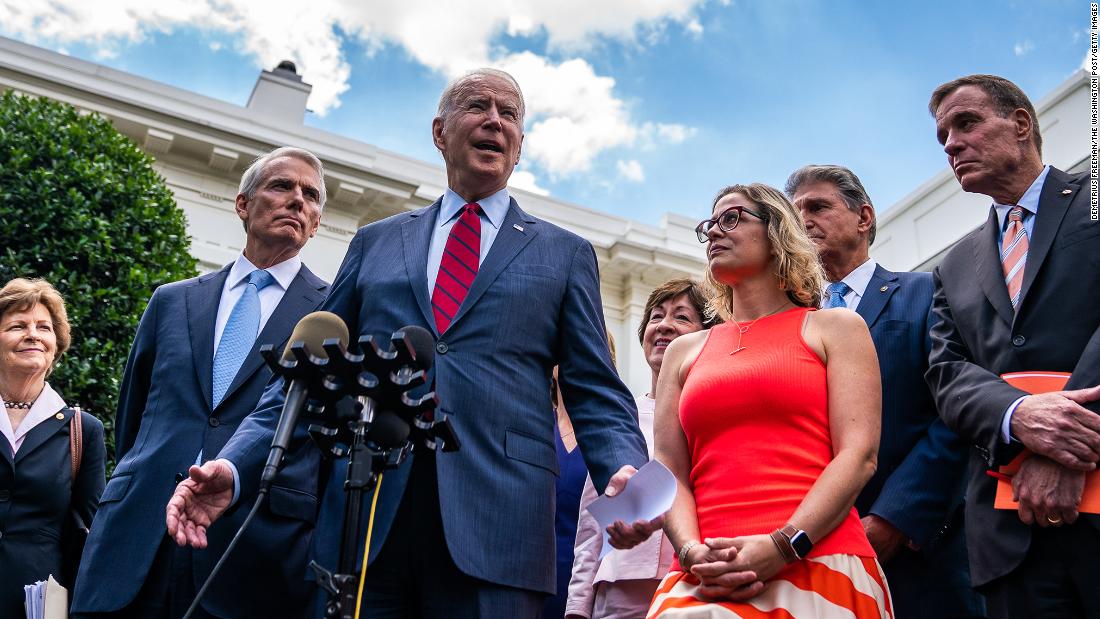 The Washington horror movie that could have a happy ending | CNN 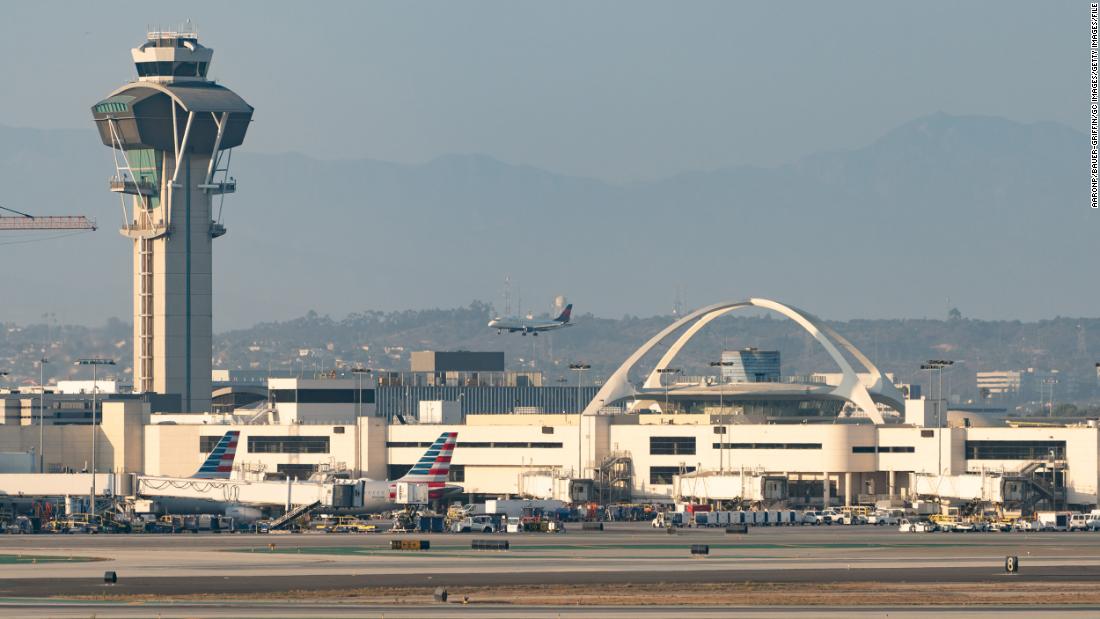 An invasive species of giant lizard has been making its way through the Southeast
December 7, 2020