“We’ve made clear from the beginning that we’re going to recalibrate our relationship with Saudi Arabia,” Psaki said during a news briefing.

“And part of that is going back to engagement, counterpart to counterpart. The President’s counterpart is King Salman, and I expect that, in appropriate time, he would have a conversation with him. I don’t have a prediction of the timeline on that.”

The approach marks another notable break from former President Donald Trump, who had been strongly supportive of bin Salman even after US intelligence agencies’ concluded that he had personally ordered the killing of journalist Jamal Khashoggi in 2018.

Khashoggi, a columnist for The Washington Post, had written critically about the prince’s policies in the kingdom. US Director of National Intelligence Avril Haines told lawmakers during her confirmation hearing that she would “absolutely” provide Congress an unclassified report on Khashoggi’s murder.

Biden had announced earlier this month that the US will end all support for Saudi Arabia’s offensive operations in Yemen. The conflict “has created a humanitarian and strategic catastrophe,” the President said, even as he made clear the US will “continue to help and support Saudi Arabia.”

The administration has also paused arms sales to Saudi Arabia and the United Arab Emirates as it conducts a wider review of agreements worth billions of dollars made by the Trump administration, sources familiar with the matter told CNN.

Secretary of State Tony Blinken confirmed that pending arms sales are under review, as is typical at the start of a new administration, “to make sure that what is being considered is something that advances our strategic objectives, and advances our foreign policy.”

At the end of last year, the Trump administration pushed through a number of high-dollar arms sales to Riyadh and Abu Dhabi tied to the Abraham Accords, which were agreements to normalize relations with Israel.

The former administration had issued an emergency declaration in 2019 in order to expedite arms sales to Saudi Arabia and the UAE in circumvention of congressional concerns. Lawmakers opposed the sales due to Saudi Arabia’s and the UAE’s involvement in the bloody conflict in Yemen, as well as the killing of Khashoggi.

A State Department Office of Inspector General report found the agency had complied with legal requirements in declaring the emergency but did not fully assess the risks to civilians associated with that sale.

Psaki added Tuesday that Saudi Arabia is still “in a position where they’re defending themselves from threats from the region.”

“They have critical self-defense needs,” she said. “And we will continue to work with them on those, even as we make clear areas where we have disagreements and where we have concerns. And that’s certainly a shift from the approach of the prior administration.”

Biden’s first leadership call to the region, however, will be to Israeli Prime Minister Benjamin Netanyahu,” Psaki said.

Three things banks must do to thrive in 2021 - FinTech Futures 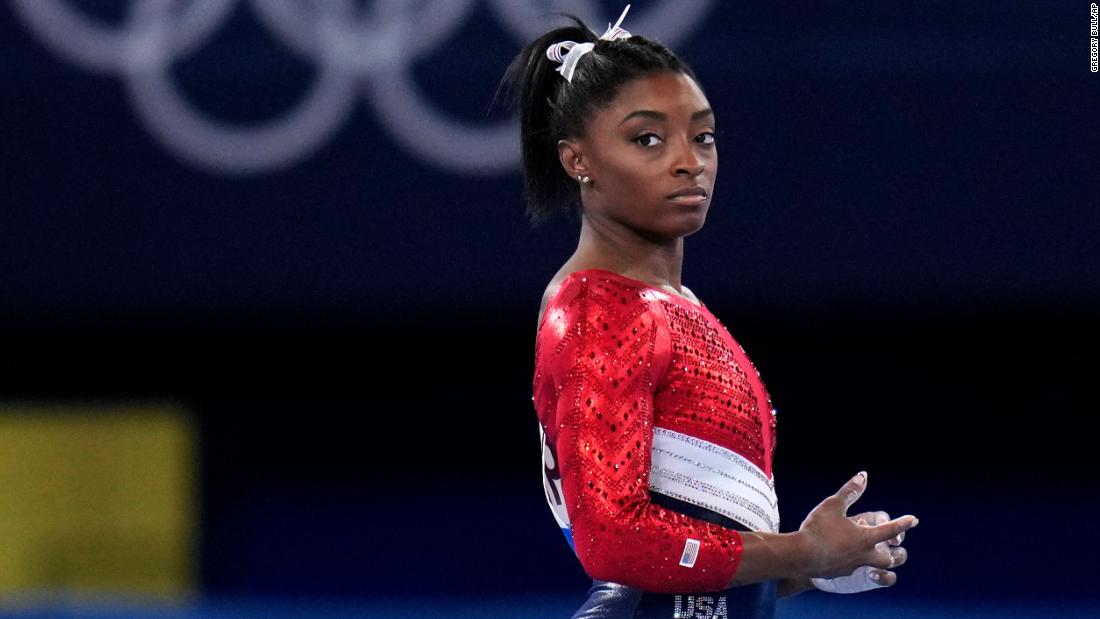 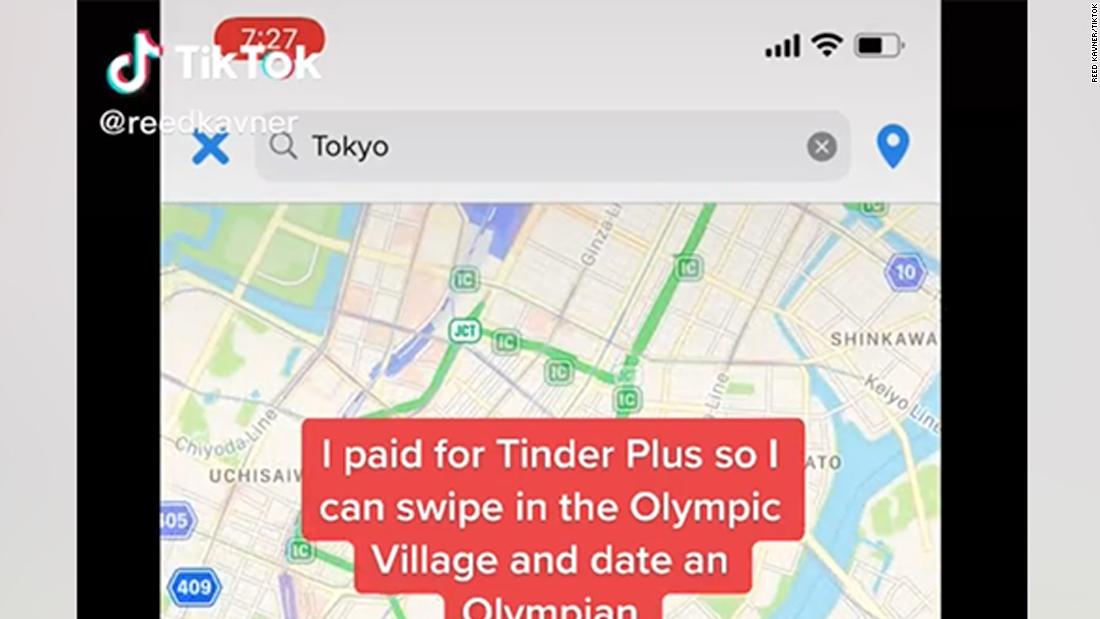 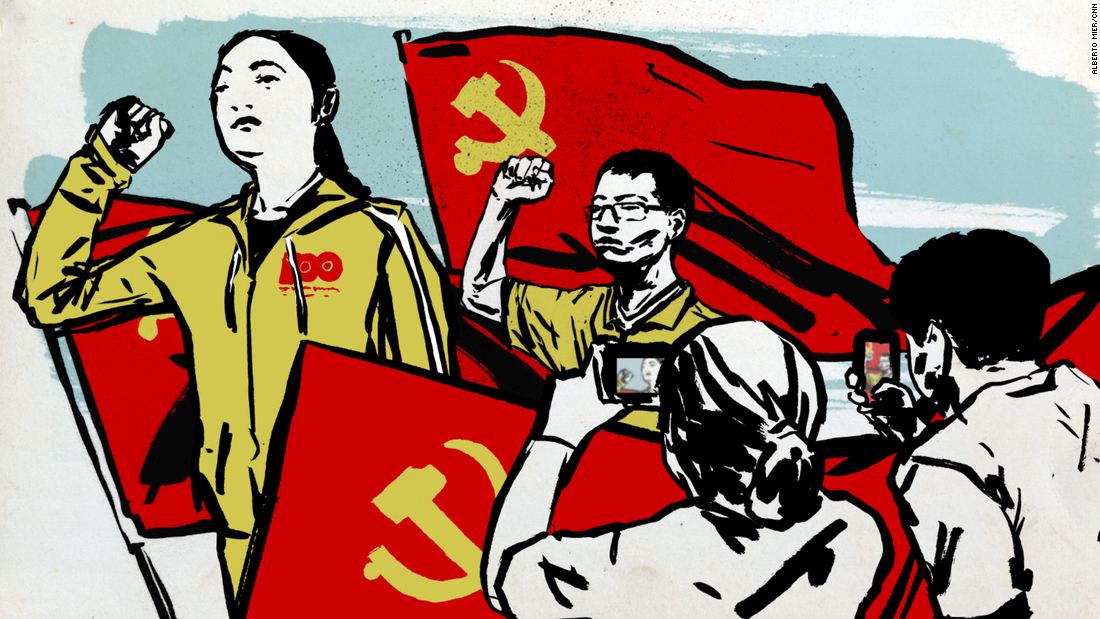 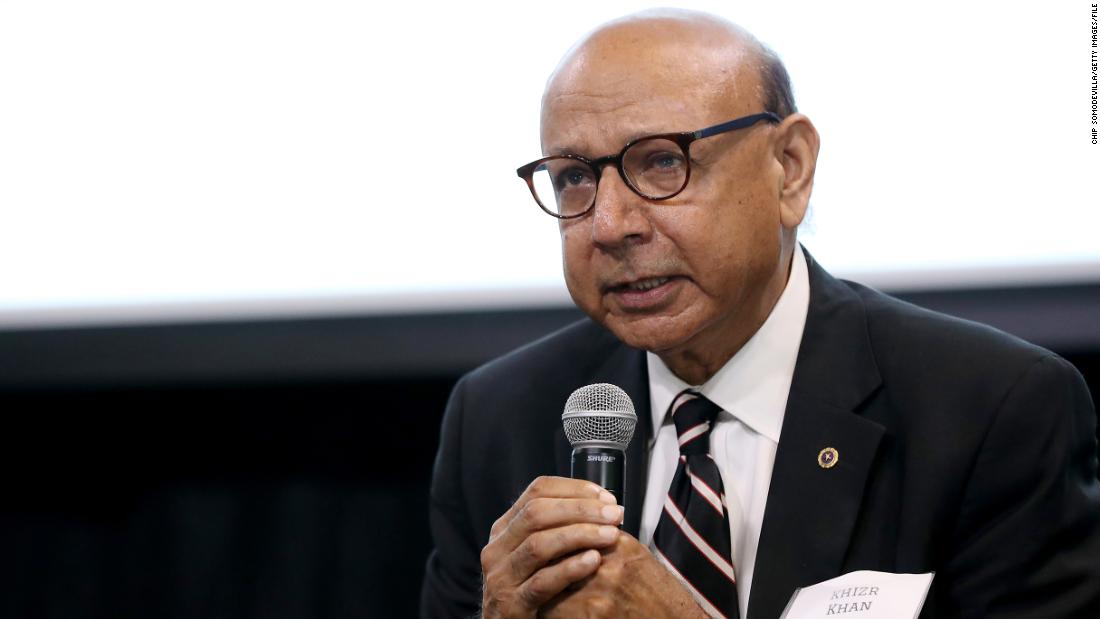 Newspapers around the world react to Biden’s inauguration

Twitter reacts to Carson Wentz being traded from Eagles to Colts
February 18, 2021

Twitter reacts to Carson Wentz being traded from Eagles to Colts

Is regtech living up to expectations? (And if not, why not?)
1 week ago

Is regtech living up to expectations? (And if not, why not?)