“This was only ever a selfish attempt by Democratic leadership in the House to prey upon the feelings of horror and confusion that fell upon all Americans across the entire political spectrum upon seeing the destruction at the Capitol on January 6 by a few hundred people,” Trump’s lawyers wrote in a pretrial brief filed Monday.

The 75-page legal brief from Trump’s attorneys expands upon their initial response to the House’s impeachment last week, in which they argued that the trial was unconstitutional, that Trump didn’t incite the rioters and that his speech spreading false conspiracies about widespread election fraud is protected by the First Amendment. The brief filed Monday claims that Trump’s speech on January 6 did not incite the rioters, arguing that he urged those gathered to be peaceful.

“Instead of acting to heal the nation, or at the very least focusing on prosecuting the lawbreakers who stormed the Capitol, the Speaker of the House and her allies have tried to callously harness the chaos of the moment for their own political gain.”

Opinion: What the Super Bowl and America have in common

Utah parents want to opt out of Black history, and administrator was going to let them 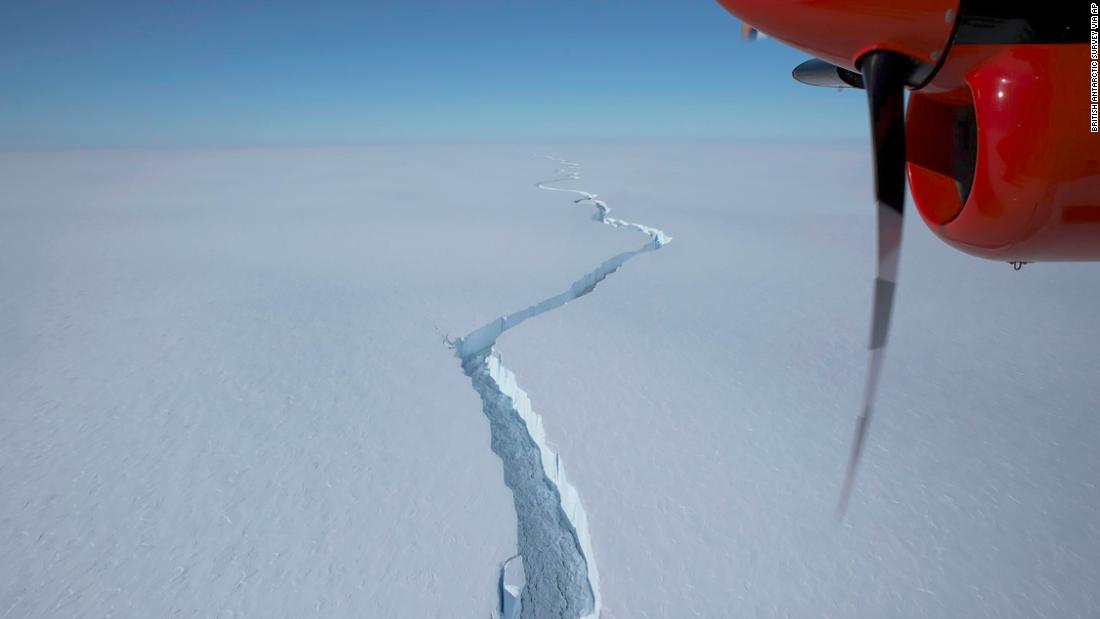 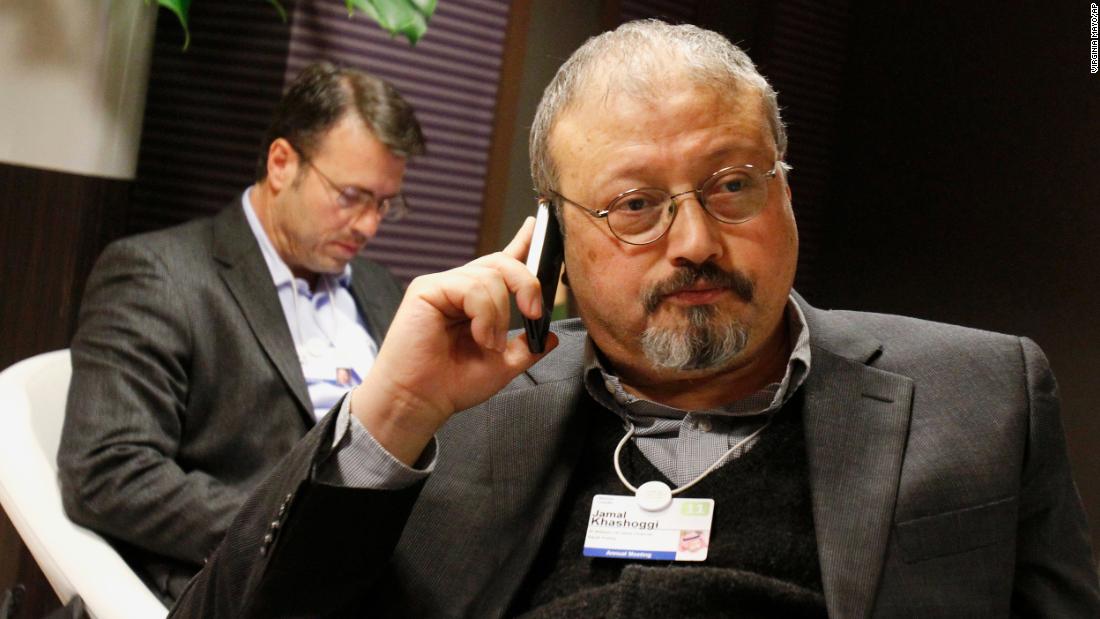 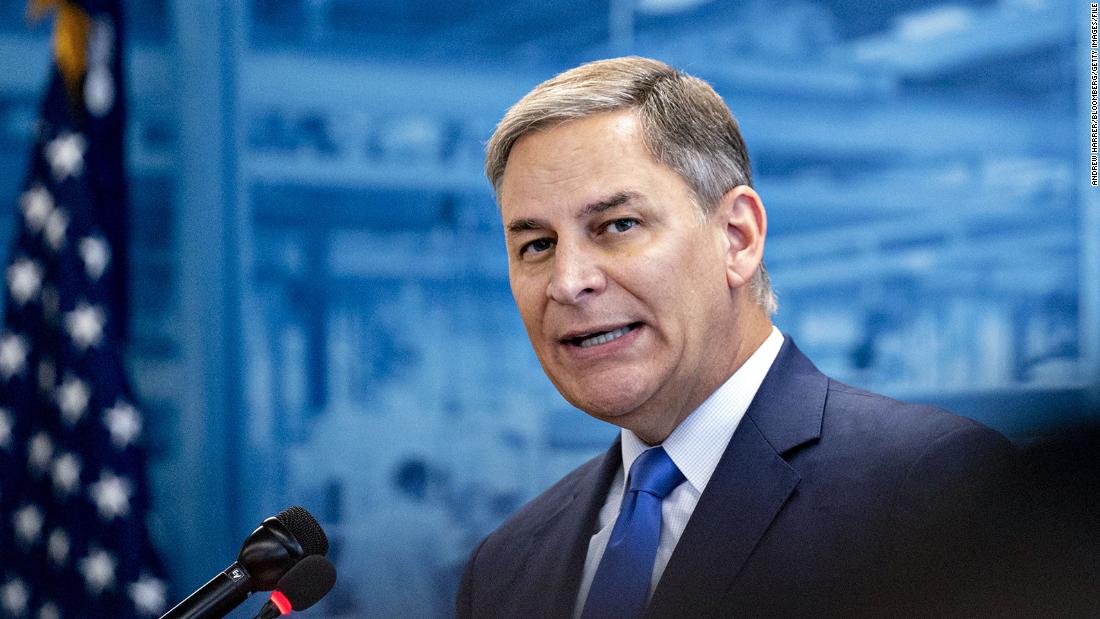 Two Black men have been executed within two days. Two more are set to die before Biden’s inauguration

Settle the Debate Once and for All: Which Thanksgiving Food Is Best? – E! Online
November 26, 2020

Settle the Debate Once and for All: Which Thanksgiving Food Is Best? – E! Online