There are still significant issues on the policy side that need to be resolved for Democrats to actually move forward in House this week on Biden’s $1.2 trillion infrastructure bill and $1.75 trillion economic and climate package. But House progressives moving off the demand of explicit assurances from all 50 Democratic senators that they will vote for the package is significant — and keeps the process on track. For now.

House Democratic leaders are still pressing forward on the effort to have votes on both the infrastructure proposal and the economic and climate package this week.

This is the most tangible trigger that things are actually moving. Nothing gets to the House floor without Rules Committee action.

House Democratic leaders are considering votes as soon as Wednesday or Thursday, CNN reported, and the Rules Committee will have to finish its work before any votes are possible. Rules Committee consideration can also be postponed — or delayed even after it starts — but it serves as most concrete next step whenever leaders are ready to hit the gas.

Drafting legislative text takes time. A lot of time. Drafting text in real time, during ongoing negotiations, while trying to finish in a matter of days (or hours) exacerbates the complexity ten-fold. Caution with any timelines is merited, even when, as is the case now, there is a clear push to move as quickly as possible.

The real takeaway from four hours of chaos

Manchin has always been viewed, to a degree, as Biden’s personal project. Over the last 10 months the two have spent countless hours on the phone and in the Oval Office in private conversations. Some have been policy specific. Others have been wide-ranging theoretical discussions about the future of America, international competitiveness and the people of West Virginia, according to people briefed on the talks. But Biden has consistently been of the view privately, those people say, that Manchin will be there in the end.

He alluded to this at the CNN town hall, when he said this: “Look, Joe — Joe is not a bad guy. He’s a friend. And he’s always, at the end of the day, come around and voted for it.”

Biden is firmly of the belief that will be the case this time around. And now it’s abundantly clear that it’s all on Biden’s shoulders to deliver that “yes” vote.

From the most honest (and generally optimistic … and occasionally profane) Democrat in Washington, Sen. Jon Tester of Montana, when asked if progressives made a mistake in blocking action on Biden’s agenda last week:

“Of course, but I think Joe made a mistake today by going out and giving a news conference.”

Things may not have been blown up on Monday, but there are still very real issues that need to be resolved — and quickly.

There are intensive negotiations to find a compromise on prescription drugs — something left out of Biden’s framework — that can make its way into the package. This is a huge issue for Democrats, who know it polls extremely well and has also been a long-standing commitment for the party.

But the opposition of a handful of House Democrats and Sinema have limited the scope and scale of the initial ambitions.

Still, for a few days it appeared it would be scrapped altogether. Then Democrats launched frenzied behind-the-scenes negotiations to try and thread the needle.

Those are still ongoing.

Democratic leaders also have to address immigration, which a handful of House Democrats have also said must be addressed to secure their votes. Senate rules have limited — if not outright killed — most ambitions on this front. But leaders know they need some kind of resolution here.

And finally, Manchin’s full-throated view that he needs to see scores in order to vote on any final proposal isn’t exclusive to him.

There are a group of moderate House Democrats who share that view and have communicated it with leadership, according to two sources.

Remember: Pelosi can only afford to lose three House Democrats. There is virtually no margin for error and a number of real issues to resolve — and fast.

Progressives may now be willing to move forward without explicit assurances from centrist senators, but moderate Democrats have been clear for weeks they don’t want to vote on anything that will then be changed in the Senate. With Manchin making clear there’s still a long way to go with him, this is an issue that needs to be reconciled.

About the Manchin remarks

CNN reported that Manchin had been frustrated that House Democrats were trying to get him to make a clear endorsement of the $1.75 trillion framework — and he wanted to make clear where he stood as he was getting lobbied to back adding more social programs to the plan, according to a source familiar with his thinking.

He also had grown angry that progressives thought they had leverage over him to back the $1.75 trillion social safety net expansion plan if they withheld their support for the $1.2 trillion infrastructure bill, the source said.

Manchin, the source said, also didn’t like last-minute changes being made to the social safety net proposal.

In short, he didn’t want to get jammed into supporting something he was far from ready to endorse.

“Senator Manchin says he is prepared to support a Build Back Better plan that combats inflation, is fiscally responsible, and will create jobs. The plan the House is finalizing meets those tests—it is fully paid for, will reduce the deficit, and brings down costs for health care, childcare, elder care, and housing. Experts agree: Seventeen Nobel Prize-winning economists have said it will reduce inflation. As a result, we remain confident that the plan will gain Senator Manchin’s support.”

White House senior staff have spoken to Manchin after his comments Monday, a source familiar with the talks tells CNN.

But Biden, who is attending a global climate summit overseas, has not directly spoken with Manchin. Biden is scheduled to leave Glasglow and return to Washington overnight, where House progressives are counting on him to secure Manchin’s support.

White House officials have spent months making the case that the proposal, which Biden has made explicit will be paid for in its entirety, will actually reduce inflation over time due to its overall focus on boosting supply-side capacity. In other words, it’s the opposite of the American Rescue Plan, which was designed for a short-term demand-side boost. Instead, Biden’s economic and climate package is spread over time and aimed at boosting capacity, something the President’s economic team believes will work to help diffuse inflationary pressures.

That’s the pitch at least. But it’s clear that they have at least one critical person to convince that’s the case: Manchin. That effort has actually been underway for several months. Clearly more work needs to be done.

The reason the effort to convince Manchin about the proposals effect on inflation has been ongoing for several months is pretty simple: little if anything he said in his statement is a shift in his long held position.

As one Democratic senator told CNN: “Manchin is going to Manchin. We’ve all known all of this. Not minimizing it, but it’s not revelatory.”

Why was nothing viewed as revelatory?

This isn’t meant to minimize Manchin’s concerns at all — just to make clear few people who’ve been paying attention heard much new in them.

Bosnia's peace deal is at risk of unraveling, warns envoy 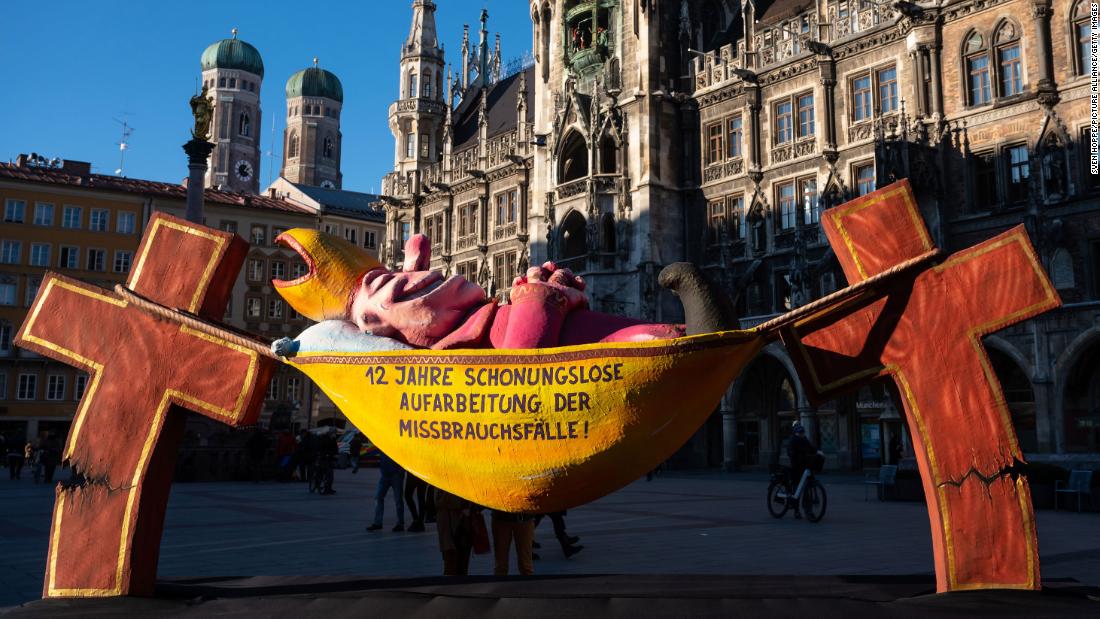 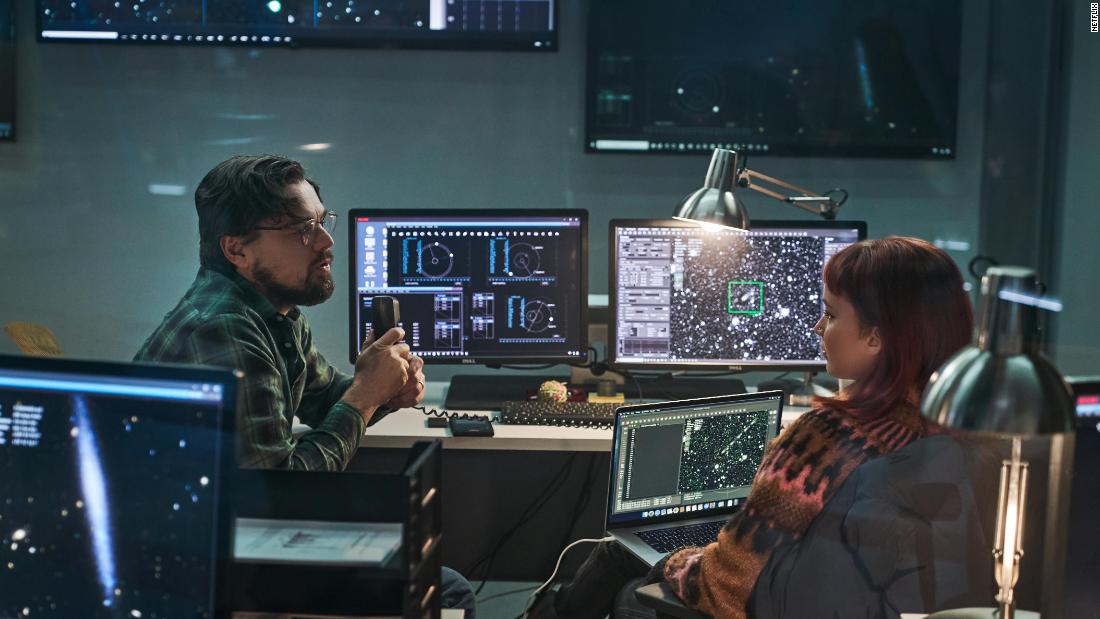 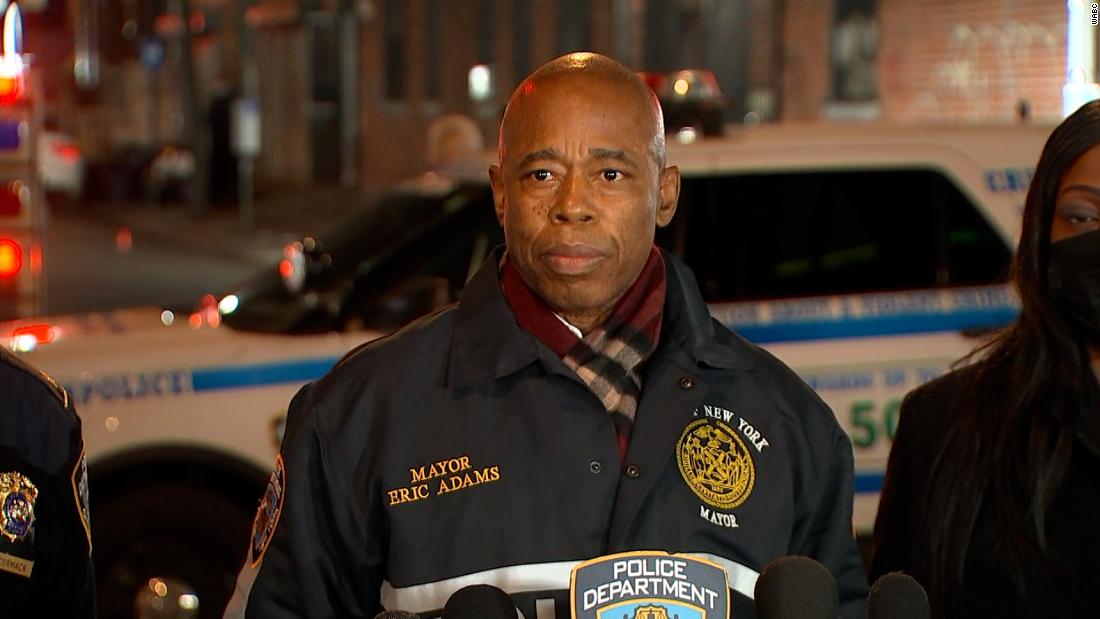 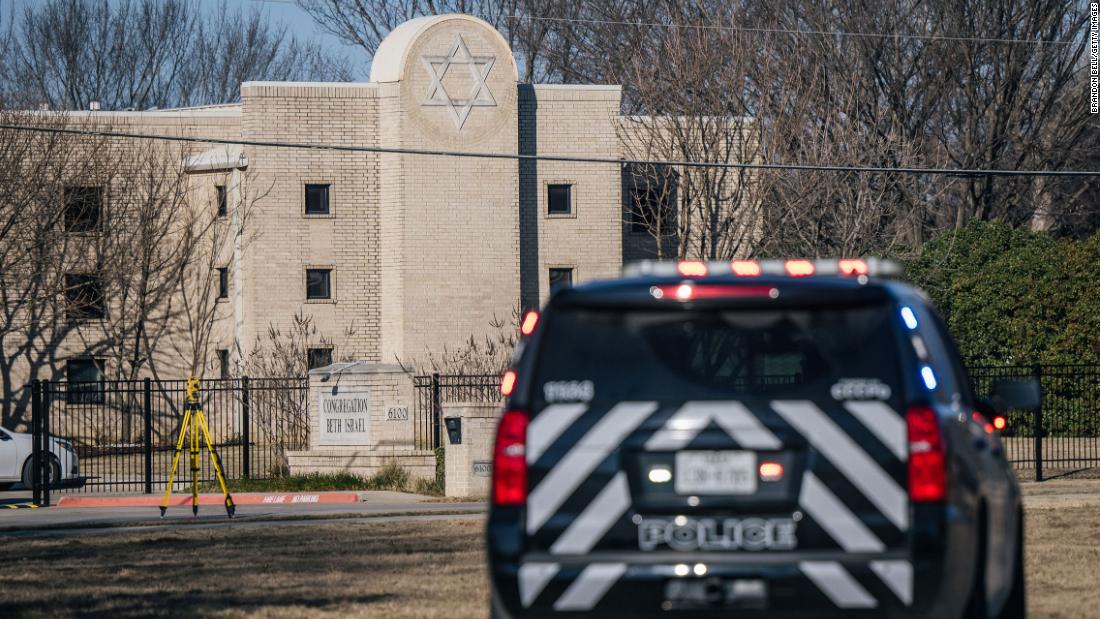 How to avoid seeing yourself on video calls
35 mins ago