Facebook Twitter LinkedIn Tumblr Pinterest Reddit VKontakte Odnoklassniki Pocket
“I think all of us worry about that. We think about ways in which we can comport ourselves, among ourselves, to ensure that the public has confidence in what we’re doing,” Sotomayor, one of the court’s liberal members, told NBC News in response to a question about recent polling showing a decline in the public’s trust of the court.

“One of the hardest things about our work is that there are no easy answers,” Sotomayor said. “Reasonable people can disagree … Obviously, just as the larger society disagrees about the answers to some of our problems, so does the court. And if you bear that in mind, perhaps the public can be more accepting of the kind of work we do.”

RELATED: Sotomayor and Gorsuch say they are ‘warm colleagues and friends’ amid masking dustup
The comments from Sotomayor, who has been promoting her newly published children’s book, come as national polls paint a dismal picture of Americans’ view of the Supreme Court and as the justices wade into hot-button political and social issues that have long divided the nation, including abortion rights, the Second Amendment and affirmative action.
A September 2021 poll from Gallup found that just 54% of Americans have a “great deal” or “fair amount” of “trust and confidence … in the judicial branch headed by the US Supreme Court.” Around that same time in 2020, the figure stood at 67%.
And in July 2021, another Gallup poll showed that Americans’ approval of the Supreme Court fell to 49% after hitting a 10-year high in 2020.

That approval rating — and 44% disapproval rating — given to the high court stands in stark contrast to where public opinion on the court was in 2020, when 58% of Americans told Gallup they approved of the court. The July 2021 figure also represents the first sub-50% rating the court has received since 2017. 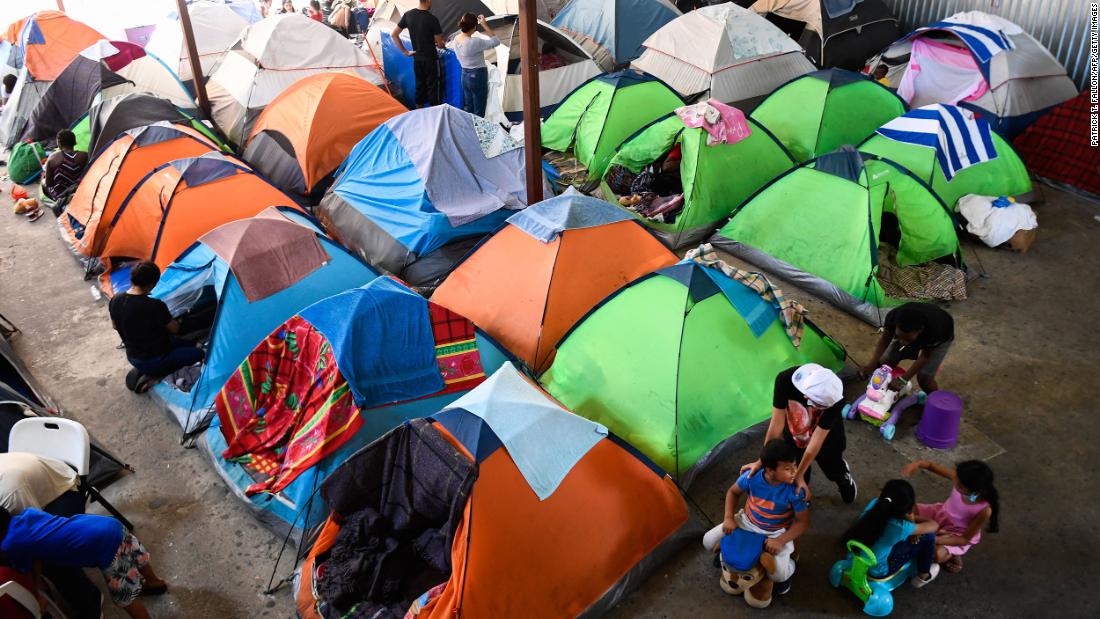 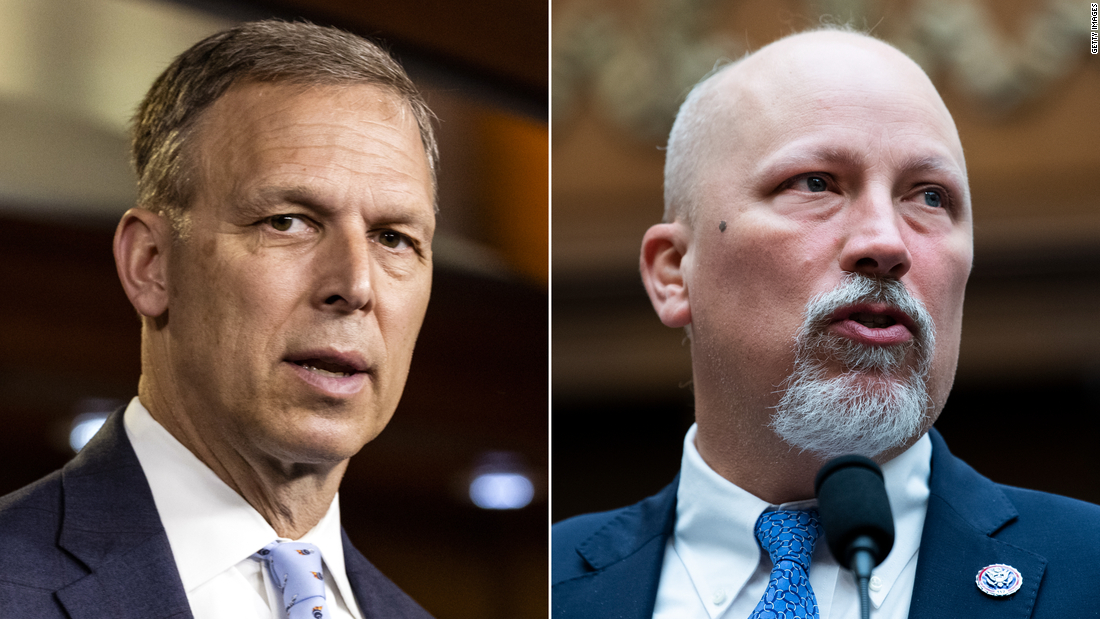 Opinion: Standing up for immigrants is part of America’s foundation
37 mins ago