One was Donovan Crowl, an ex-Marine who charged toward a Capitol entrance in paramilitary garb on January 6 as the Pro-Trump crowd chanted “who’s our President?”

Federal authorities later identified Crowl, 50, as a member of a self-styled militia organization in his home state of Ohio and affiliated with the extremist group the Oath Keepers. His mother told CNN that he previously told her “they were going to overtake the government if they…tried to take Trump’s presidency from him.” She said he had become increasingly angry during the Obama administration and that she was aware of his support for former President Donald Trump.

Despite these apparent pro-Trump views, a county election official in Ohio told CNN that he registered in 2013 but “never voted nor responded to any of our confirmation notices to keep him registered,” so he was removed from the voter rolls at the end of 2020 and the state said he was not registered in Ohio. A county clerk in Illinois, where Crowl was once registered, also confirmed he was not an active voter anywhere in the state.

Crowl was indicted by a federal grand jury on charges of destruction of government property and conspiracy for allegedly coordinating with others to plan their attack. He remains in custody after a judge said, “The suggestion to release him to a residence with nine firearms is a non-starter.” In an interview cited by the government, Crowl told the New Yorker that he had peaceful intentions and claimed he had protected the police. Crowl’s attorney did not provide a comment about his client’s voting record.

Many involved in the insurrection professed to be motivated by patriotism, falsely declaring that Trump was the rightful winner of the election. Yet at least eight of the people who are now facing criminal charges for their involvement in the events at the Capitol did not vote in the November 2020 presidential election, according to an analysis of voting records from the states where protestors were arrested and those states where public records show they have lived. They came from states around the country and ranged in age from 21 to 65.

To determine who voted in November, CNN obtained voting records for more than 80 of the initial arrestees. Most voted in the presidential election, and while many were registered Republicans, a handful were registered as Democrats in those jurisdictions that provided party information — though who someone votes for is not publicly disclosed. Public access to voter history records varies by state, and CNN was unable to view the records of some of those charged.

Among those who didn’t vote were a 65-year-old Georgia man who, according to government documents, was found in his van with a fully-loaded pistol and ammunition, and a Louisiana man who publicly bragged about spending nearly two hours inside the Capitol after attending Trump’s “Stop the Steal” rally. Another was a 21-year-old woman from Missouri who prosecutors say shared a video on Snapchat that showed her parading around with a piece of a wooden sign from House Speaker Nancy Pelosi’s office. And a Florida man previously convicted of attempted murder who was accused by the government of refusing to leave the Capitol likely did not have the option to cast a ballot because of his unpaid court fines.

Jessica Stern, a Boston University professor who has spent around 30 years researching extremists, said that while she hasn’t spoken with the individuals involved in the events at the Capitol, from her interviews with other violent extremists, she believes a number of factors could have been at play. They could have believed the system was rigged, as the “Stop the Steal” movement claims, in which case there would be no point in voting. They could be more attracted to the theater, violence or attention they would get from a demonstration like the one at the Capitol than to actually achieving their purported goal — in this case, different election results.

Stern speculated that it was a combination of these reasons, adding that feelings of anger and humiliation often draw people to extremist groups and violence. She said that for someone to actually cast a vote, “you would have to believe in the ethic of voting more than you thought it was a waste of time…and see it as a moral imperative. You have to believe the system works for everyone, that it’s for the good of the country.”

Jack Griffith, a 25-year-old from Tennessee, trumpeted his arrival in Washington DC with a Facebook post saying, “THE CAVALRY IS COMING!!!!,” using the hashtag “#MAGA,” according to court documents. Shortly after leaving the Capitol on January 6, he posted a message of disappointment. “I hate to be that guy, but The New World Order beat us,” he wrote. “Trump was our greatest champion, and it still wasn’t enough. He tried his very best. He did so much, but he’s only one man…I even helped stormed(sic) the capitol today, but it only made things worse…Why, God? Why? WHY HAVE YOU FORSAKEN US? Unless…Trump still has a plan?”

These online missives describing his participation in the Capitol siege were later used by the Department of Justice to build a criminal case against him. Griffith faces a number of charges, including violent entry or disorderly conduct on Capitol grounds.

Election data from Tennessee and Alabama, where public records show Griffith had lived, showed that he had voted in the 2016 and 2018 elections but not the 2020 presidential election. The public defender who initially represented him declined to comment. Another attorney listed as representing him now did not respond to requests for comment.

Court records detail how University of Kentucky senior Gracyn Courtright posted a series of images on Instagram showing herself marching with a large American flag and another with her arms raised in triumph outside the Capitol, with the caption, “can’t wait to tell my grandkids I was here.” Later, she posted a photo of herself in a belly baring shirt with the caption, “Infamy is just as good as fame. Either way I end up more known. XOXO.”

Courtright, who was charged with crimes including knowingly entering a restricted building, was also identified on surveillance footage lugging a congressional “Members Only” sign around the Capitol, according to court records. “idk what treason is,” she wrote in a conversation shared with the FBI by a tipster, who had confronted the college student in a series of Instagram messages. Courtright is not registered in Kentucky, where she attends school, according to election officials. She is registered in her home state of West Virginia, but records show she did not vote in the 2020 election. Her attorney told CNN that Courtright did not dispute the fact that she did not vote in the election but declined further comment.

In a string of social media posts he shared straight from the Capitol, Edward Jacob Lang of New York portrayed himself as ready for a revolution. “1776 has commenced,” he wrote in one that was cited by the government, showing him standing on the steps of the Capitol. “I was the leader of Liberty today. Arrest me. You are on the wrong side of history,” read another. After leaving the Capitol, he continued to encourage followers to join the “patriot movement” with him. “GIVE ME LIBERTY OR GIVE ME DEATH,” he posted.

Federal prosecutors said that video footage from January 6 shows Lang attempting to attack police officers with a baseball bat, donning a gas mask and riot shield. He now faces a variety of federal charges, including assaulting, resisting or impeding certain officers or employees, civil disorder and violent entry. A recent ProPublica story also revealed how Lang had used the online messaging app Telegram in an attempt to radicalize “normies” and convince them to join local militia groups — encouraging people in the days after the Capitol riot to stock up on guns and prepare for war.

Though state records show that Lang is registered to vote and had participated in a couple of past elections, county and state officials confirmed to CNN that he did not vote in the November election. Lang’s attorney said in a statement that Lang claimed from jail that he submitted an absentee ballot, saying, “Mr. Lang has always represented himself as a Libertarian…He is not a devout Trump supporter, but believes that those taking office will not uphold citizens’ First and Second Amendment rights.”

New York law requires absentee ballots to be postmarked by election day and received within the following week in order to be counted. When asked about Lang’s claim that he sent in an absentee ballot, the Sullivan County Board of Elections directed CNN to file an open records request in order to receive any information. The request had not been responded to before the time of publishing.

Lang’s attorney also said the 25-year-old was a “naive, impressionable young man” who had been provoked by Trump’s rhetoric. He cited Senator Mitch McConnell’s statement that “the mob was fed lies” and said he hoped that Lang and others would not be considered guilty “due solely to their associations, beliefs and presence.”

A man who identified himself with the name of Lang’s father refused to talk with a reporter, saying, “We hate CNN. We’re pro Trump, goodbye.” In a statement to a local newspaper, Lang’s father attributed his son’s actions at the Capitol to “a substance abuse problem.”

Arie Perliger, a professor at University of Massachusetts Lowell who specializes in right-wing domestic terror, said that he was not surprised to hear some of the rioters had not voted, particularly militia members like Crowl, since militia membership is often rooted in a distrust of government. Still, he said he was concerned that it could reflect a growing erosion of faith in the American democratic process, which is a “risk we need to think about.”

“When we see that significant ideological groups are stopping participating in the Democratic process, that may mean they are looking for other ways to participate, and those other ways could be more violent,” said Perliger, who oversees a database of right-wing extremist acts of violence in the United States. “We should be concerned if we see a growing number of ideological groups are reducing their involvement in electoral politics.”

What should we investigate next? Email us: [email protected]

Will there be fans in stands at Super Bowl 55? 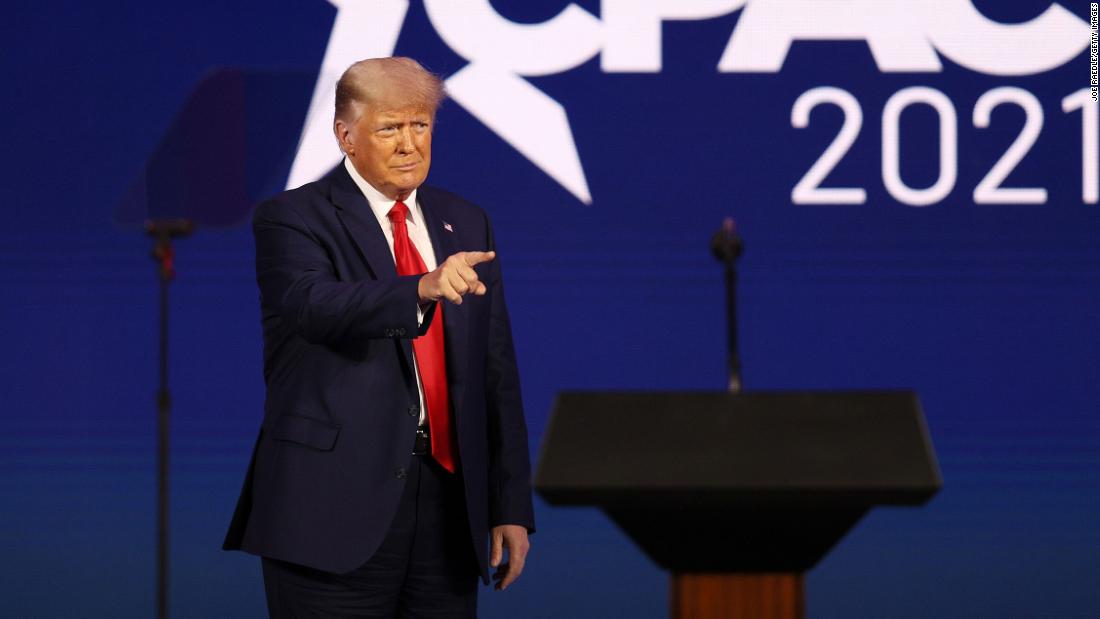 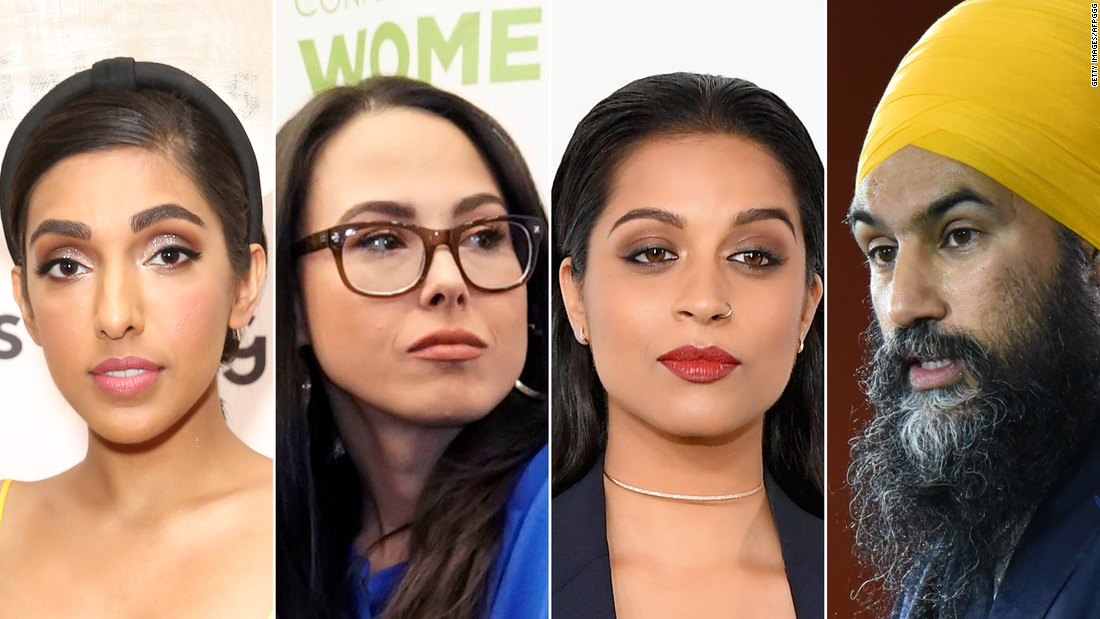 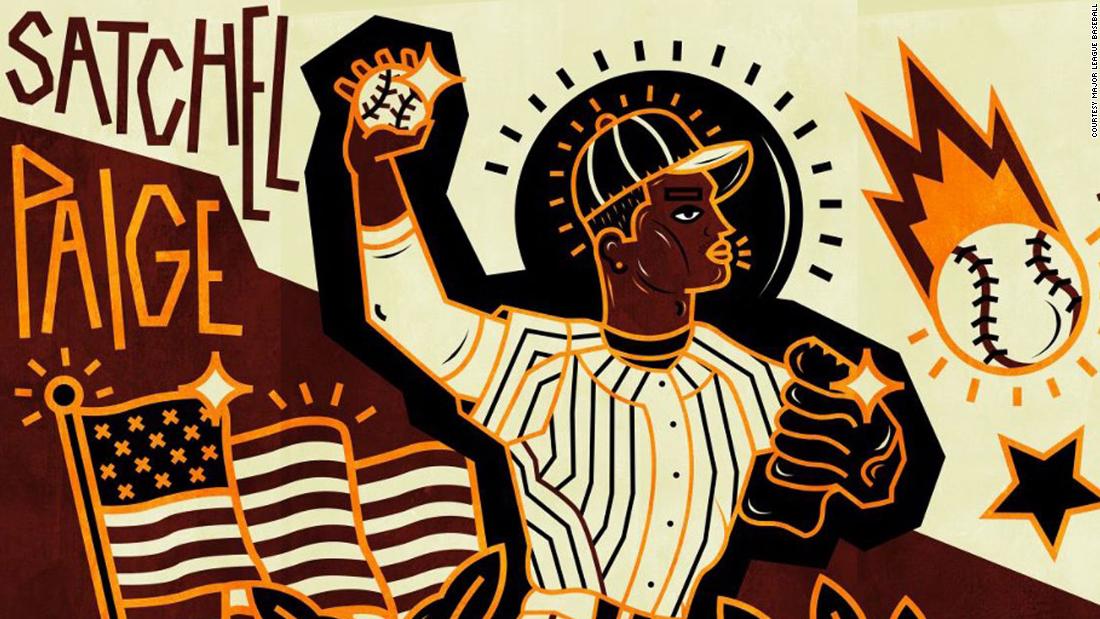 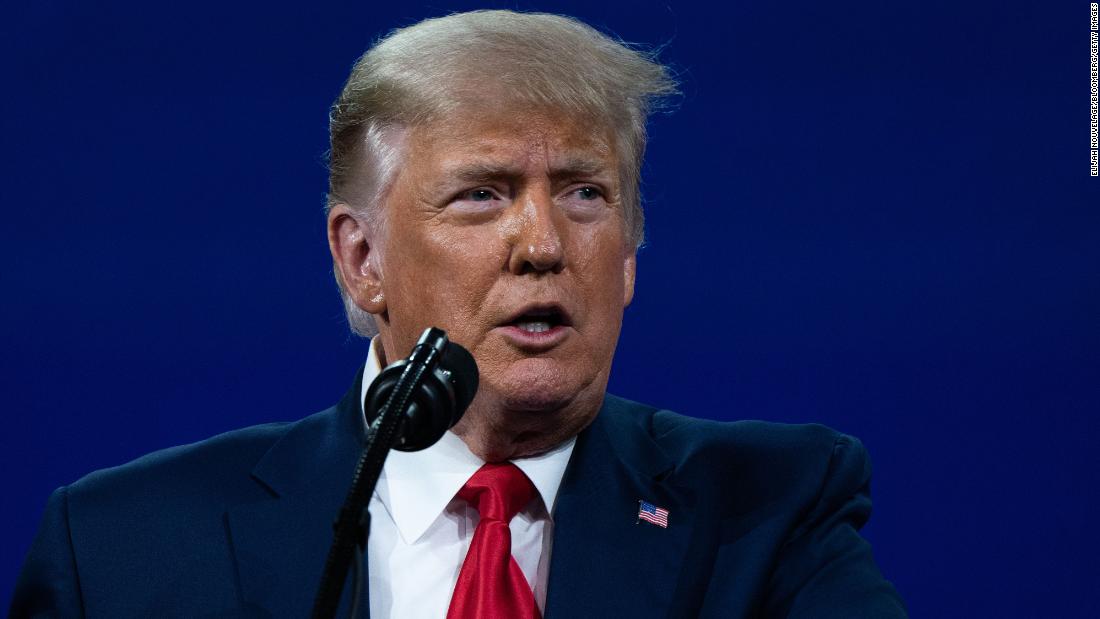 Steem Price Up 0% This Week (STEEM)