But the same households will receive the full payment of $1,400 per person, including children. Individuals earning less than $75,000 and couples earning less than $150,000 will — just as in the House bill. Then, the payments will phase out faster for those earning more.

Unlike the previous two rounds, adult dependents — including college students — are expected to be eligible for the payments.

The House bill had already narrowed the eligibility compared earlier rounds of stimulus payments. It still would have sent money to more than 93% of tax filers, according to the nonpartisan Tax Foundation.

The federal government sent payments worth up to $1,200 per person last year and up to $600 in January. The next round is intended to top off the $600 checks so that individuals receive a total of $2,000.

Senate Democratic leaders are set to move the bill forward this week but are continuing to finalize the text. With a 50-50 party split, they will need the support of the entire caucus. 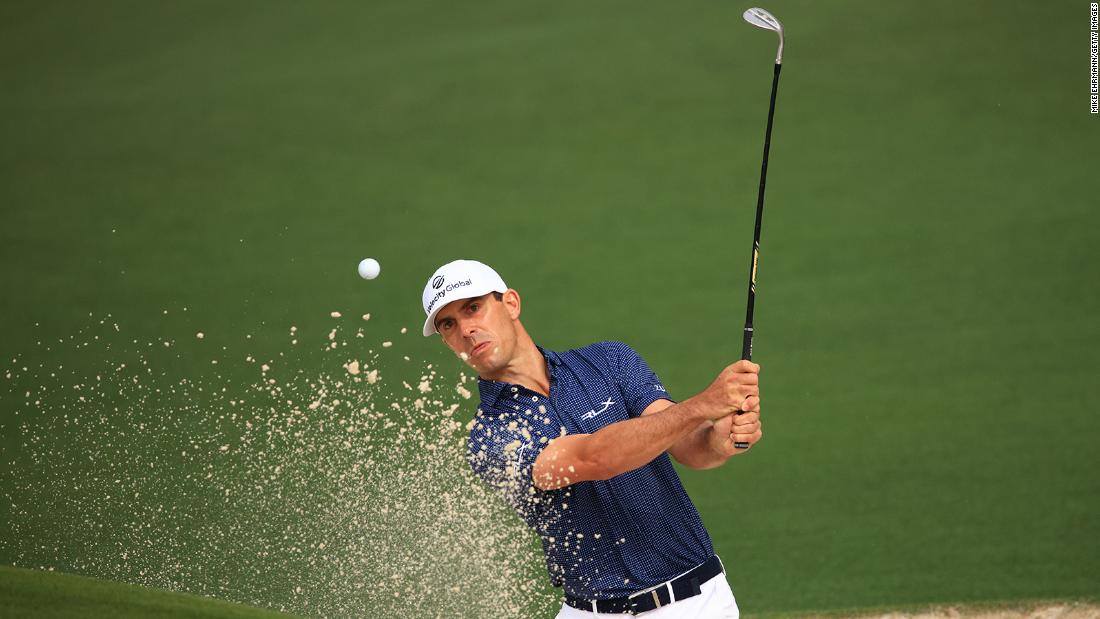 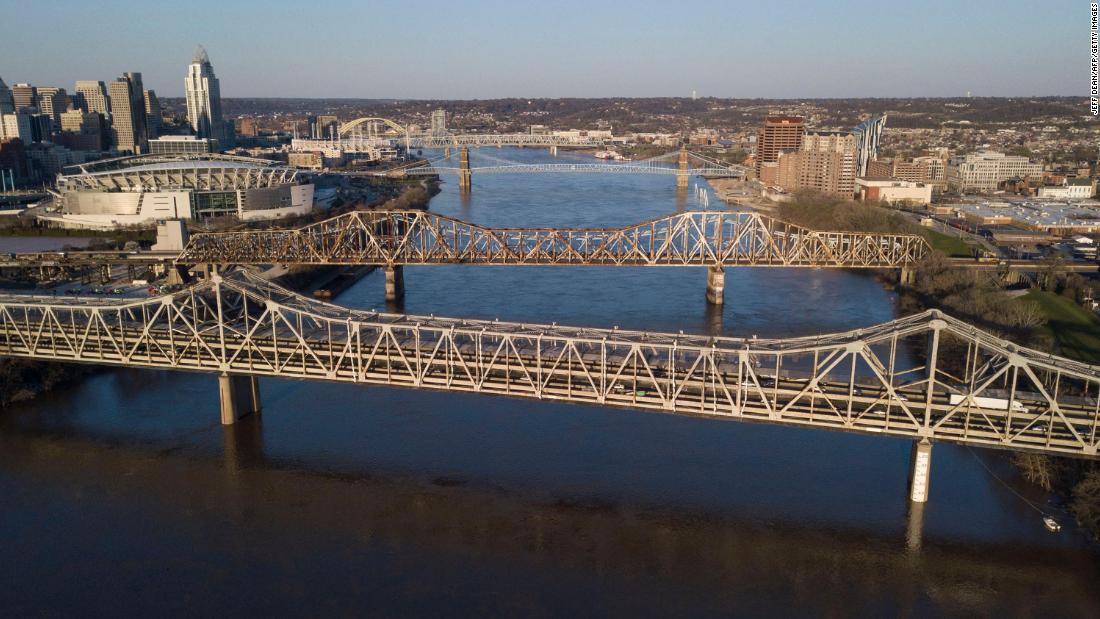 In 1946, Maceo Snipes was lynched for voting in Georgia. Is this the America that’s “great again?”
2 weeks ago

In 1946, Maceo Snipes was lynched for voting in Georgia. Is this the America that’s “great again?”