Rivas is being held at the Multnomah County Detention Center, the statement said. He is scheduled to appear in court on Wednesday.

The Multnomah County District Attorney’s Office told CNN on Wednesday that it was “in the process of screening the case … to make a charging decision by by this afternoon’s court appearance.”

It was not immediately clear if Rivas has an attorney.

Seventy-seven-year-old Jean Gerich of Portland died after being hit, according to the statement.

The Oregon state medical examiner has determined Gerich died of blunt force trauma and ruled her death a homicide, according to the statement.

Gerich’s family released a statement through police saying she was a longtime resident of Portland, a mother of two, and grandmother of five. “She received her first vaccination shot last week and was overjoyed to get out in the world again,” the statement said.

“We are grateful for the good Samaritans who were at the scene,” the family said.

Scene stretched over a dozen blocks

The incident left a total of 10 people injured, including Gerich. Police said two of those were cyclists, seven were pedestrians, and one victim couldn’t recall if they were in or out of their vehicle when they were hit. The scene stretched over more than a dozen blocks in southeast Portland, on both roads and sidewalks, officials said.

Police were first notified about an erratic driver around noon Monday and calls about injured people began shortly after 1 p.m. ET.

“Additional witness reports indicate the suspect was traveling approximately 50-60 mph in other parts of the neighborhood as he continued with his erratic driving,” police said.

The vehicle eventually crashed and the driver tried to run but was stopped by civilians until police arrived, authorities said.

Vagabond Tate Martell transferring from Miami: Where will he end up next? 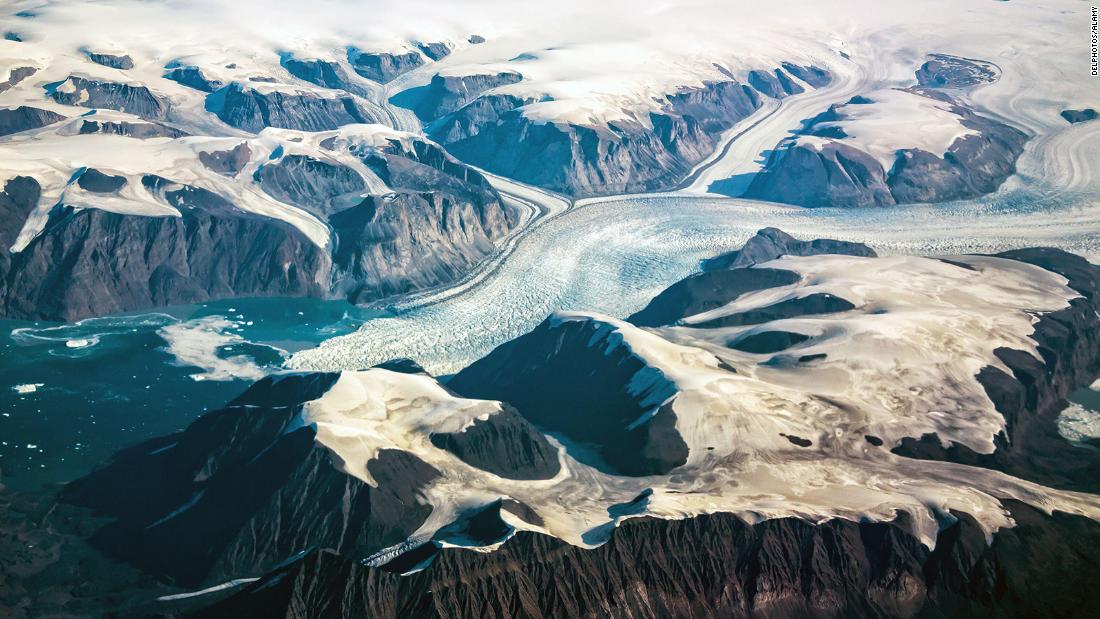 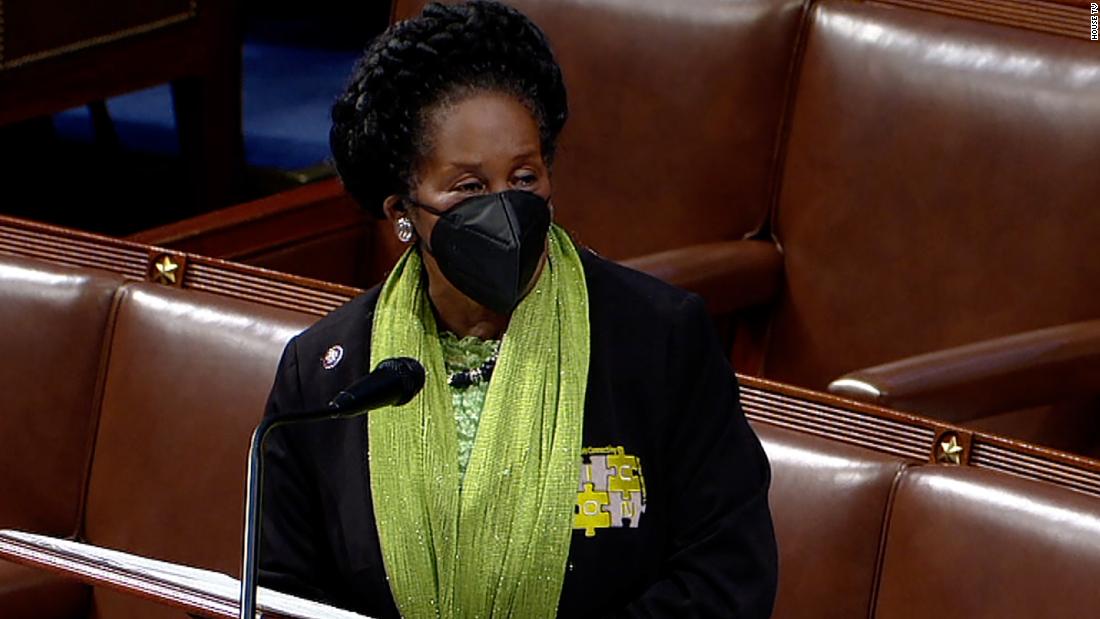 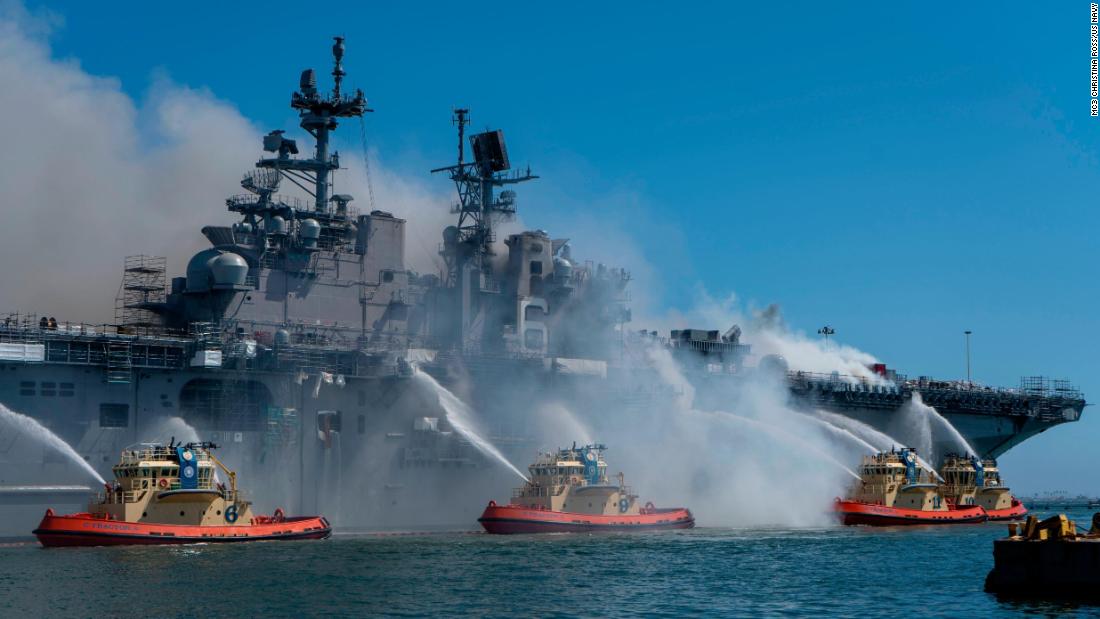 2 hours ago
Check Also
Close
How to clean a dryer vent and reduce your fire risk | Popular Science
April 5, 2021

Texas realtor who flew on private jet to the Capitol arrested after filming herself breaking in
January 16, 2021