Facebook Twitter LinkedIn Tumblr Pinterest Reddit VKontakte Odnoklassniki Pocket
While appearing on a conservative radio show Thursday, Johnson declared that he “never really felt threatened” during the Capitol attack, explaining, “I knew those were people that love this country, that truly respect law enforcement, would never do anything to break the law, and so I wasn’t concerned.” Johnson then jaw-droppingly added that if the protesters “were tens of thousands of Black Lives Matter and Antifa protesters, I might have been a little concerned.”
These comments rightly triggered a swift backlash. First, Johnson’s remark that the Jan. 6 attackers were people who “respect law enforcement” and would not break the law is obviously not true since the attack led to the death of police officer Brian Sicknick and the injury of 140 other police officers that day. Since then, over 315 people have been arrested for their roles in the attack and charged with a range of crimes, from assault to conspiracy to commit federal crimes. If that is respecting the law, I’d hate to see what Johnson believes is lawless.
But it was the bigoted aspect of Johnson’s remarks that drew the most severe criticism. For example, Wisconsin State Sen. LaTonya Johnson, a Democrat from Milwaukee, slammed Johnson, stating, “What, White people love this country and Black people don’t? That’s exactly what he’s saying.” She added, “It’s a totally racist comment.”
Here’s the thing, though. Johnson was finally sharing his truth. Johnson did not feel “threatened” when he saw an angry sea of almost exclusively White people dressed in MAGA gear and carrying, waving and flashing a buffet of White supremacist and other far-right symbols. He didn’t feel threatened when he saw them assault police officers with metal poles and pepper spray or build a gallows to hang “traitors.”

And why would he? They were Trump’s people and Johnson — being a devout Trump supporter — had nothing to fear from them. After all, why would Johnson fear his own political supporters? Johnson was voicing his honest view — and one I’m betting is shared by other Trump loyalists in Congress.

The Jan. 6 attack was a show of White supremacy aimed at keeping Trump in power. Just look at the people arrested so far. FBI Director Christopher Wray testified in early March that “quite a number” of those charged “self-identify with the Proud Boys or the Oath Keepers” as well as “racially motivated violent extremists who advocate for…White supremacy.”
The Proud Boys are well-known Trump supporters. When Trump was asked to denounce White supremacist groups during a September presidential debate, he declared, “Proud Boys, stand back and stand by.” Members of the Proud Boys — an organization that is suing the Southern Poverty Law Center for designating it a hate group — celebrated Trump’s words, even sharing a new logo online that included the “Stand back and stand by” quote.
Just this week we learned that a second Oath Keeper arrested for his role in the Jan. 6 attack had provided security the day before to Trump’s longtime ally Roger Stone — convicted of multiple crimes and pardoned by Trump in December. Even before Jan. 6, the Oath Keepers founder had publicly declared, “Our POTUS will not go down without a fight,” adding, “This election was stolen from We The People. We will prevail but we need your help!”
And when it comes to White supremacists, there’s no disputing that they were made to feel welcome in the GOP during the time of Trump, who routinely retweeted White supremacists and repeatedly defended Confederate symbols. On a personal note, I even had to deal with Trump-loving White supremacists threatening to kill me for an article I wrote in 2017 slamming Trump’s failure to denounce White supremacist-motivated violence.

Johnson, whose term is up in 2022, has not yet said if he will seek re-election. But his recent comments sound like those of a candidate seeking to curry favor with the Trump coalition. If Johnson does run again, the hope is the people of Wisconsin will reject him like they did Trump in 2020. That would be another positive step in eradicating the cancer known as Trumpism from mainstream American politics. 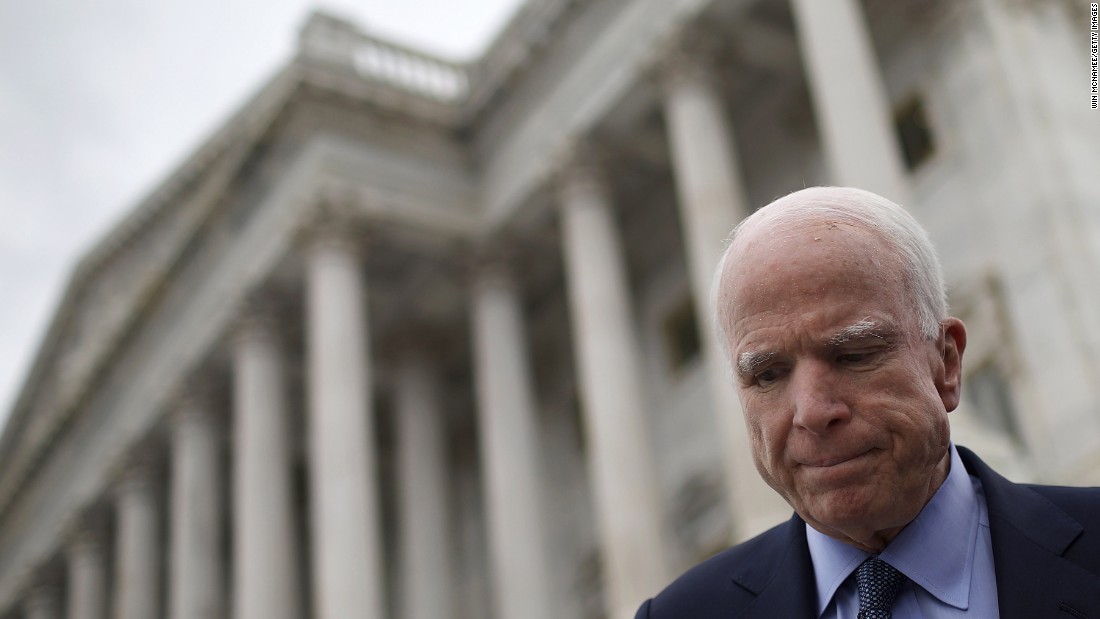 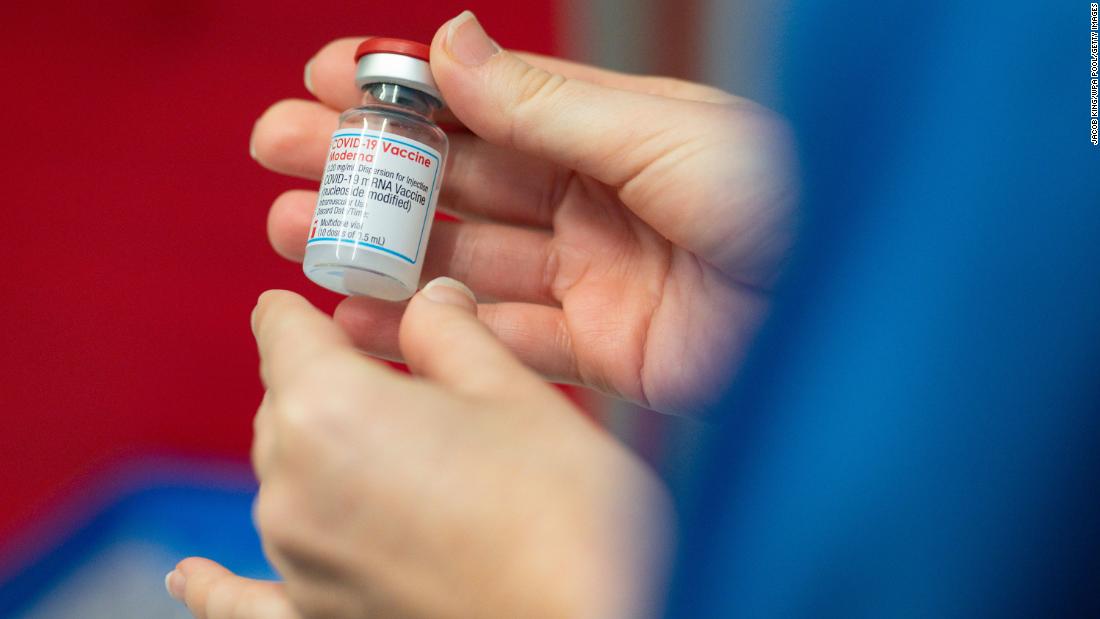 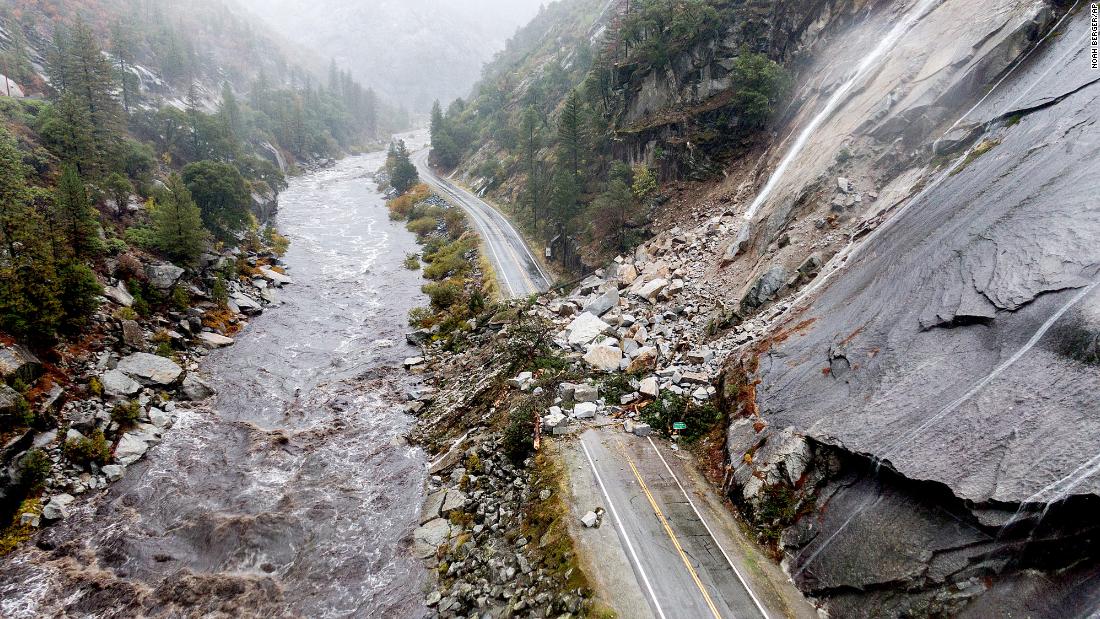 Full slate of recreational programs expected in Hamilton this summer

Princess Diana to receive plaque outside the London flat she lived in before marrying Charles
April 1, 2021

If Ed Orgeron is fired, here are 5 realistic options LSU could hire to replace him
September 7, 2021

If Ed Orgeron is fired, here are 5 realistic options LSU could hire to replace him