New video evidence from the US Capitol on January 6 has aided the work of the FBI and prosecutors in the US Attorney’s Office in Washington, DC, in what the official says investigators continue to view as a complicated and difficult case.

One leading theory that investigators are considering is that the suspects sprayed an irritant, perhaps bear spray, that caused Sicknick to suffer a fatal reaction, the official said and CNN has previously reported.

In police audio played at former President Donald Trump’s Senate impeachment trial Wednesday, officers could be heard screaming during the attack that some members of the violent Capitol mob were spraying them with bear spray. And Republican Sen. Mitt Romney of Utah told reporters Wednesday that Capitol Police Officer Eugene Goodman had indicated to him that “he had to breathe a lot of bear spray and tear gas and that he was nauseated” while serving on January 6. The pair had spoken during a break in the trial.

Sicknick, a 13-year veteran of the police force, died on January 7, one day after he collapsed in his office after being “injured while physically engaging with protestors,” the Capitol Police said in a statement last month.

Investigators have struggled for weeks to build a federal murder case in Sicknick’s death as they pored over video and photographs to try to determine the moment when he suffered his fatal injuries. Investigators have determined that initial reports suggesting Sicknick was struck with a fire extinguisher aren’t true, CNN previously reported.

Last week, Sicknick lied in honor in the Capitol building in an emotional ceremony, and was visited by President Joe Biden and first lady Jill Biden and congressional leaders.

More than 100 other police officers were injured in the melee last month, including at least 15 officers who required hospitalization, according to court documents.

Several people have been charged with assaulting police officers in the weeks since, but none so far in relation to Sicknick.

Prosecutors have dedicated a team inside the DC US Attorney’s Office to investigate the officer’s death and other officer assaults.

Sicknick’s death is being investigated by the DC Metropolitan Police Department’s homicide branch, the US Capitol Police and federal authorities.

Metropolitan Police Department Public Information Officer Sean Hickman told CNN on Wednesday that the case remains under active investigation, and there is no further information available to provide at this time.

Eva Malecki, a spokeswoman for US Capitol Police, said the Sicknick family, respectfully, declined to comment.

Footage featured during Wednesday’s impeachment proceedings highlighted the role that law enforcement officers played during the January 6 riot in seeking to protect lawmakers from the insurrectionists.

The videos included footage of officers being beaten by the rioters as well as images depicting just how close the mob inside the Capitol came to reaching lawmakers. The House managers showed security footage of senators fleeing their chamber, with Capitol Police officers between them and rioters just steps away.

Impeachment managers Del. Stacey Plaskett of the Virgin Islands and Rep. Eric Swalwell of California methodically walked through how the rioters breached the Capitol and overtook the building, attacking police officers for several hours even after lawmakers had been whisked away to safety.

Swalwell concluded by showing footage of police officers being violently attacked by the rioters, including one officer screaming for help as he was pressed up against a Capitol door. The footage included a Washington, DC, Metropolitan Police officer who was violently attacked with weapons and tased by the rioters while guarding the front of the Capitol.

This story has been updated with additional information. 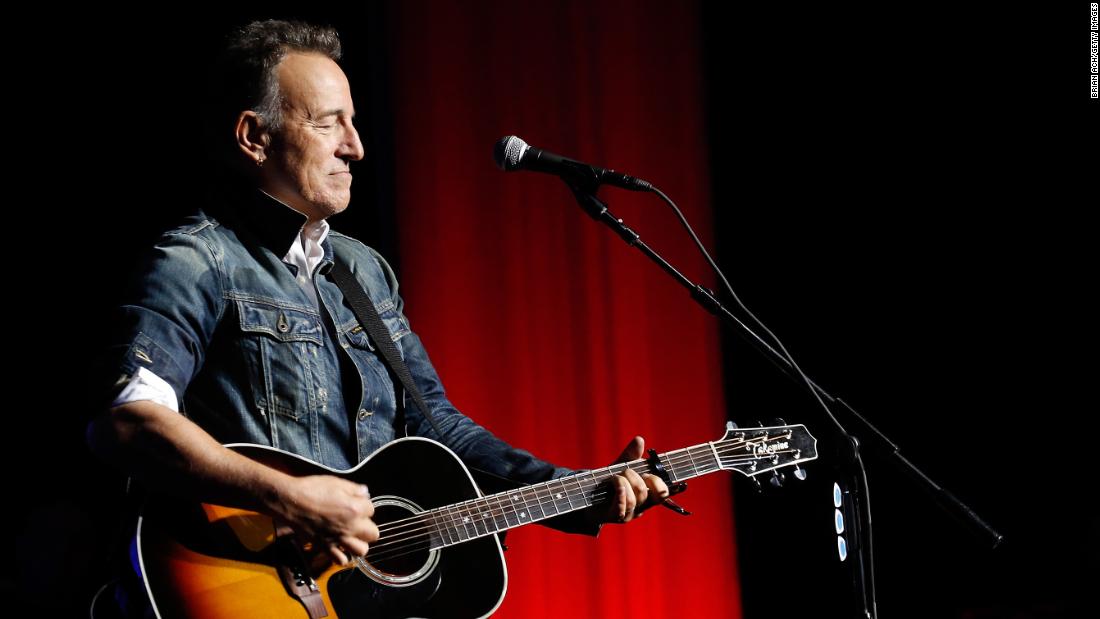 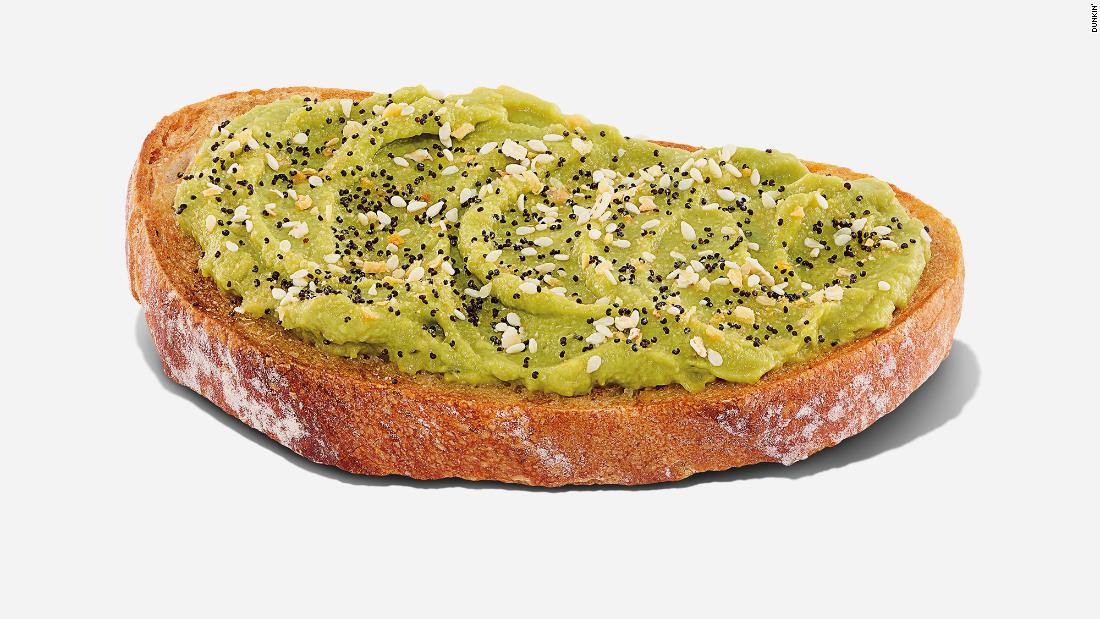 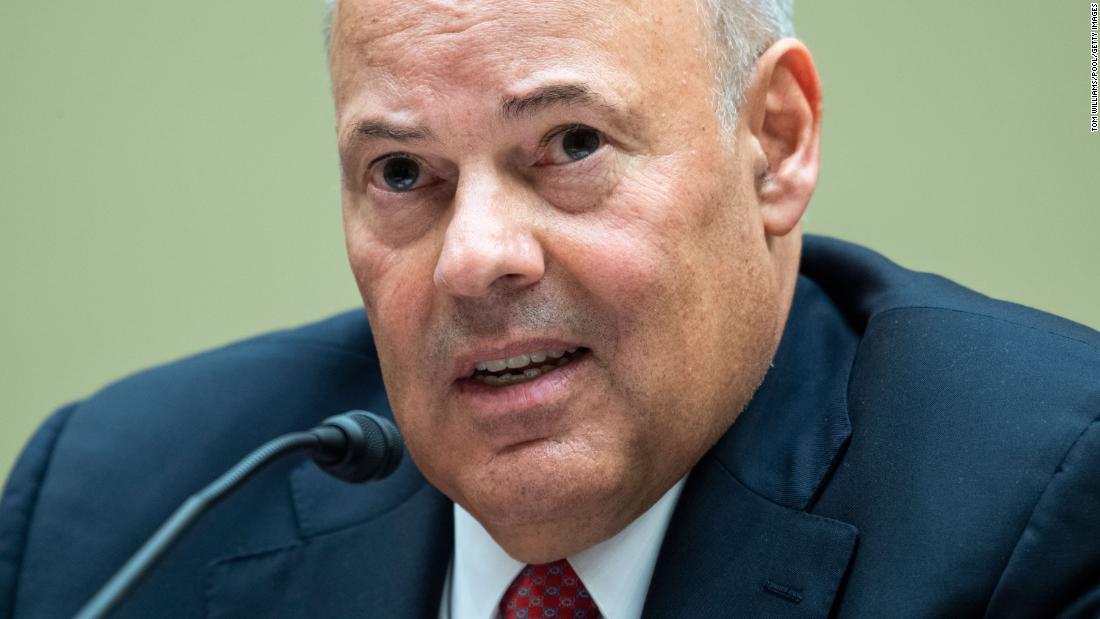 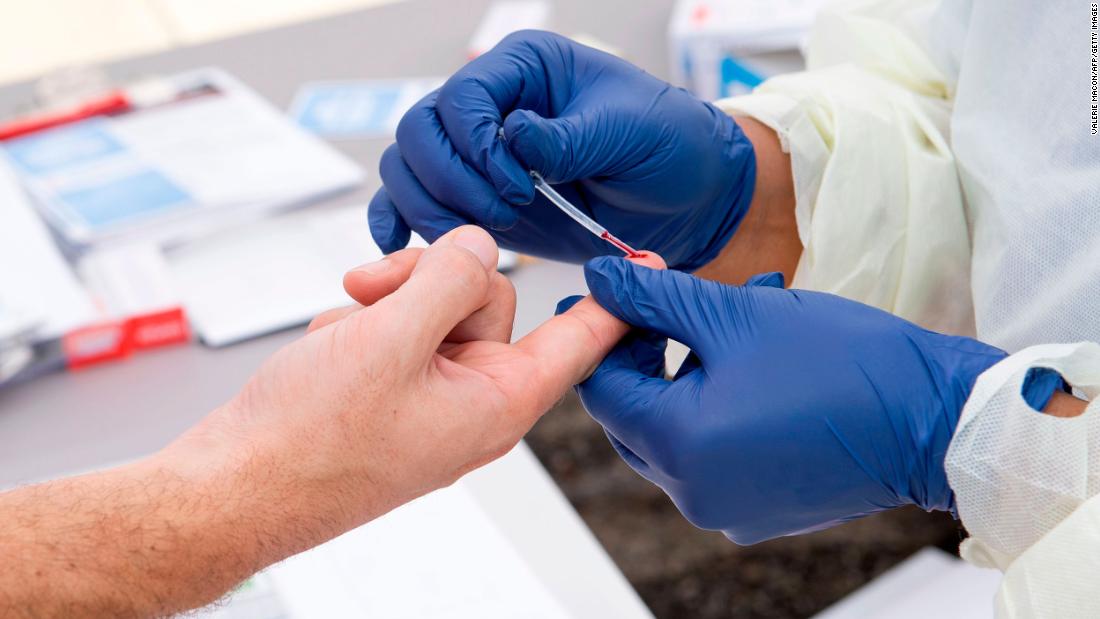 Pregnant during Pandemic: The Bump That No One Saw
3 weeks ago

Pregnant during Pandemic: The Bump That No One Saw