The Justice Department unveiled the new conspiracy charge in a federal grand jury indictment of Nicholas Ochs and Nicholas DeCarlo.

The indictment alleges the two conspired to block Congress’ certification of the electoral votes on January 6. Prosecutors say they planned and fundraised for the effort, then came to Washington, DC, and stormed past police and into the Capitol building as part of the violent crowd, according to a copy of the indictment.

Wednesday’s indictment came shortly after the Justice Department made clear it had taken more investigative steps against Proud Boys affiliates related to the insurrection. The Proud Boys are a far-right group known for their clashes with Antifa and general support of former President Donald Trump, who even mentioned them in a presidential debate, telling them to “stand back and stand by.”

Also on Wednesday, the so-called Sergeant at arms of the Proud Boys in Seattle, Ethan Nordean, aka “Rufio Panman,” was arrested, then appeared in federal court for his role in the riot. Federal prosecutors wrote they believed Nordean asked on social media for help to buy “protective gear” and “communications equipment,” with the intention of organizing people before the January 6 siege, his charging document said. He is charged with three counts related to entering the Capitol, and the allegations he faces name several other Proud Boys affiliates among the crowd.

At least 11 people with ties to the Proud Boys have been charged in connection with the Capitol insurrection, according to a CNN analysis of court documents and Justice Department statements.

A flight, flex-cuffs and etching the Memorial Door

Prosecutors outlined that Ochs and DeCarlo, as part of the conspiracy, allegedly raised money online so they could fly from their home states of Texas and Hawaii to DC for the January 6 pro-Trump event. They also “publicized” their plans, the indictment said.

The pair is alleged to have inscribed the words “murder the media” on a notable entrance to the Capitol, the Memorial Door. In previous court records, investigators showed a photo of Ochs and DeCarlo standing beside the etching with their thumbs up. The damage to the door was less than $1,000, the indictment said.

In all, the indictment on Wednesday charges them with seven counts, including conspiracy, obstruction of an official proceeding and theft and destruction of government property.

One charge now accuses them of stealing from Capitol Police a pair of flex handcuffs — the same types of zip-tie-like restraints that the Justice Department has focused on in other cases as rioters potentially intended to take lawmakers hostage.

Investigators began building the case in court against Ochs and DeCarlo in the days after the Capitol riot. To arrest them each, the FBI had described how both were believed to be inside the Capitol building and could be identified in photos and videos taken during the insurrection.

Five people, including a Capitol Police officer, were killed in the riot. Members of Congress and then-Vice President Mike Pence were evacuated to safety, temporarily shutting down debate over the Electoral College results.

During the riot, Ochs — the founder of the Hawaii chapter of the Proud Boys — tweeted a selfie of himself smoking a cigarette in the building.

“We didn’t have to break in, I just walked in and filmed,” Ochs told CNN in an interview. “There were thousands of people in there — they had no control of the situation. I didn’t get stopped or questioned.”

Ochs ran an unsuccessful campaign for the state legislature last year, winning an endorsement from Trump confidant Roger Stone, who recorded a video with him. He claimed in the interview with CNN that he was working as a professional journalist when he entered the Capitol, and that he didn’t go into any congressional offices or the chambers.

DeCarlo also claimed he was a journalist, in an interview he gave to the Los Angeles Times after January 6, according to court records. But he is not credentialed as a journalist by Congress, investigators said, and he operates a YouTube channel with Ochs and “purports to be an employee” of a group called “MT Media News,” standing for “murder the media news,” an affidavit supporting his arrest said.

Nordean, a 30-year-old Washington state resident, is charged in the DC District Court with four counts in total, all related to his actions on January 6.

Investigators say he was marching at the front of the crowd near the Capitol, next to another prominent Proud Boys affiliate, Joseph Biggs, who has also been charged in recent weeks. Investigators also say Nordean interacted with another person previously charged, Robert Gieswein, during their push into the Capitol. Gieswein went into a window in the Capitol that was first broken by another Proud Boys affiliate, Dominic Pezzola, who has also been charged related to the riot.

“Assembled close behind Nordean in the crowd in front of the Capitol were a group of individuals that I have identified as many of the same people who had been seen marching behind Nordean, Biggs, and other Proud Boys earlier in the day,” investigators wrote, recreating the group effort of parts of the crowd to force their way inside the building.

Investigators said they don’t have evidence Nordean was part of his acquaintances’ effort to break in through a window. They used extensive photos and videos to place him among the riot outside and inside the Capitol building, court records say.

Investigators also described his social media activity before January 6, including a video on Parler two days earlier in which Nordean said the Proud Boys should protect the community and respond to voter fraud beliefs with “that original spirit of 1776.”

“We’re coming back. We’re coming to DC and were going to take this country back. Your gifts, and your thoughts, and your financial contributions will not go for nothing,” another person said in the January 5 Parler video, investigators wrote to the court in an affidavit supporting Nordean’s arrest.

Nordean made his initial appearance in federal court in Washington state Wednesday afternoon through video conference. He will be held in detention until another court hearing on February 8.

Federal officials have said repeatedly in recent weeks they are looking into groups — and to charge possible seditious conspiracies — that indicate coordination before the Capitol riot. But cases are still moving slowly and in the early stages. No sedition cases have been brought.

Two other Proud Boys affiliates, Pezzola and William Pepe, both of New York, are accused of working together during the attack of the Capitol, according to their indictment last week.

A fixture and organizer in Proud Boys mass gatherings, Biggs, of Florida, is facing charges in an initial complaint related to him entering the Capitol grounds.

in addition to members of the Proud Boys, a separate group of alleged right-wing extremists was previously indicted on a conspiracy charge.

In that case, which is also in an early stage, Thomas Caldwell of Virginia and Jessica Watkins and Donovan Crowl of Ohio are alleged to have coordinated before the January 6 attack, and to have discussed or attended paramilitary training camps.

Prosecutors say the three are affiliated with right-wing paramilitary organizations in Ohio and with the national paramilitary group the Oath Keepers.

This story has been updated with additional reporting and background. 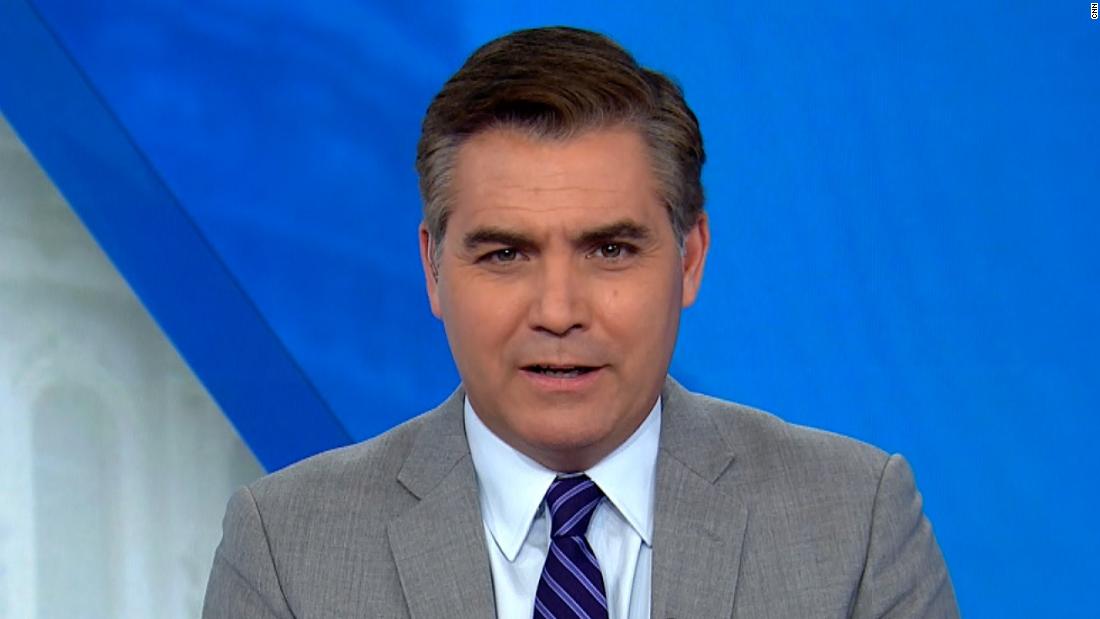 Early and youth voting in Georgia runoff is freaking out Republicans, and that’s good
December 31, 2020

Early and youth voting in Georgia runoff is freaking out Republicans, and that’s good