News Americas, NEW YORK, NY, Tues. Oct. 26, 2021: The Jamaican cult pastor who in eerie Jim Jones style, is accused of trying to kill his congregation ahead of a “Noah’s Ark” journey, met his “salvation” on Monday, in a tragic accident in St. Catherine, Jamaica.

Jamaica media reports indicate that the man who many called “His Excellency” and “Bishop,” Dr. Kevin O. Smith, was pronounced dead at the Linstead Hospital, moments after a bizarre crash along the Bog Walk Gorge in St Catherine.

Smith was being transferred by Montego Bay police from Montego Bay to Kingston in a two-vehicle convoy that was travelling in a back route to the city in unmarked cars, when the accident occurred. A cop who was part of the escort also died at hospital.

He was set to be charged in court this week with murder of two of his church members of his Pathways Christian Cathedral (PCC) on Sunday, October 17th in Albion, Montego Bay.

The chubby preacher and anti-vaxxer, and 41 followers, were arrested after two worshippers had their throats cut at the start of an alleged blood-letting ceremony in Jamaica on Sunday.

Another was shot dead after opening fire on Jamaica police, who halted the horror as more potential victims — including naked men and animals — were lined up for slaughter with ceremonial daggers.

Police swooped fearing Smith of the St James’ Pathway International Kingdom Restoration Ministries Church, believed he was God and was about to launch a massacre.

He had summoned his congregation to his church in the Paradise Heights suburb of Montego Bay. All were ordered to wear white and leave their phones at home — wrapped in foil — before embarking on his “Noah’s Ark” journey to salvation.

Smith, 39, who often used ‘999’ in code as part of self-proclaimed ‘prophesy, wrote on Facebook: “It is a Roman Catholic sacrifice — it will have no survivors.”

A 39-year-old office worker called Tanecka Gardner was the first to be sacrificed by having her throat cut.

“Then a man was ordered to strip naked and died in the same way to get the ‘impure’ blood out of his body.

“The ritual was said to have been overseen by Smith and an off-duty policewoman, who was a follower.

That’s when police swooped in, or scores would have died in a similar ritualistic killing used by Rev. Jim Jones in Guyana in 1978.

Jamaica police said they found the blood-stained building littered with valuables, along with livestock and food in a cellar designed to resemble an ark.

Smith, who had a degree in psychology, is said to have been fleecing his impoverished flock of £7,000 a week in donations and bought a hillside mansion, a new BMW X6 and designer clothes and jewelry.

His £500,000 pastel-yellow retreat with swimming pool is in the exclusive Ironshore enclave of St James, just five miles from the grim shanty town in the centre of Montego Bay where his followers gathered.

He also boasted political and social influence, posting a picture on Facebook showing him being kissed on the cheek by former Jamaican PM Portia Simpson-Miller and posting photos with local music and sports celebrities. His posts were recently fired up with furious calls to shun Covid vaccines, warning: “Forced vaccination is rape!”

Now Smith, who was trained in Canada and once called himself a former crown Ambassador of the Throne of Nubia Sheba and Yeshu’a Hamashiach end time Prophet to the Nations, has gone to meet his salvation. 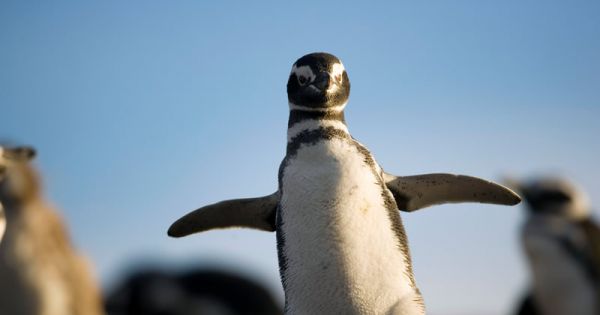 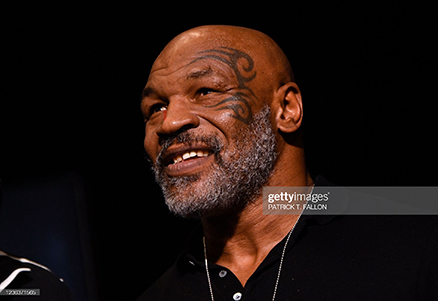 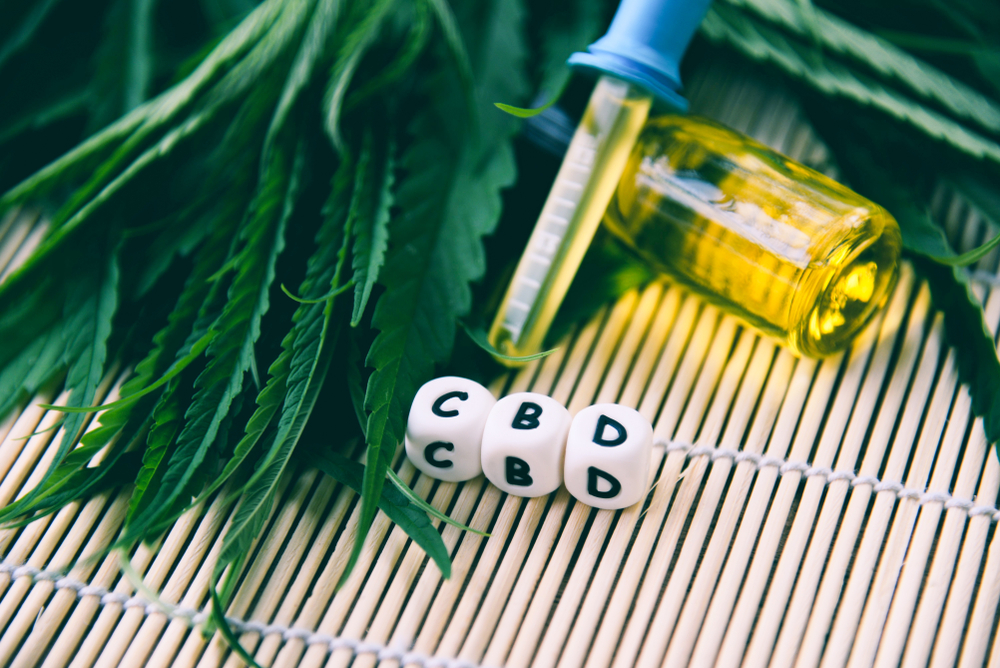 What Are The Health Benefits Of CBD Oil? 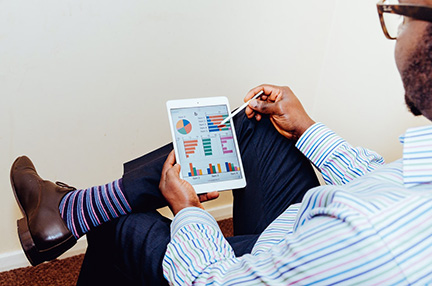 The Whiteboard: Jaren Jackson Jr. is stepping up for the Grizzlies without Ja Morant
32 mins ago

The most transformative security innovations of 2021
48 mins ago