The ODNI had temporarily paused its work earlier this month after US District Judge Aileen Cannon issued an order that halted any use of the seized materials for the Justice Department’s criminal investigation. Although she said that the intelligence community’s assessment could continue, the DOJ maintained that the two efforts were inextricably intertwined and halting one halted the other.
An appeals court overturned key elements of Cannon’s original ruling earlier this week, allowing the Justice Department to continue looking at documents marked as classified that were seized from the Palm Beach property and allowing the intelligence community to resume its work.

“In consultation with the Department of Justice, ODNI is resuming the classification review of relevant materials and assessment of the potential risk to national security that would result from the disclosure of the relevant documents,” an ODNI spokesman said.

The damage assessment is a long-term analytic product that will study what the risk would be to US national security if the material stored at Mar-a-Lago were to be exposed. The classification review is designed to review each document to establish that its classification markings are current.

The emergency intervention by the three-judge panel of the 11th US Circuit Court of Appeals, two of whom were nominated by Trump, upended the trial judge’s order over those documents that had blocked federal investigators’ work and marked a strong rebuke of the Trump team’s attempt to suggest without evidence that materials were somehow declassified.

The appellate judges found that the federal government and national security could be harmed by the pause in its investigation, and Trump’s team didn’t have good enough reason to review potentially classified records.

The court also didn’t dispute the Justice Department saying it couldn’t divorce the intelligence review of the documents from its criminal investigation.

Trump’s options to block the criminal investigation are now dimming, with one of his only remaining possibilities being an emergency request to the Supreme Court.

CNN’s Katelyn Polantz and Tierney Sneed contributed to this report. 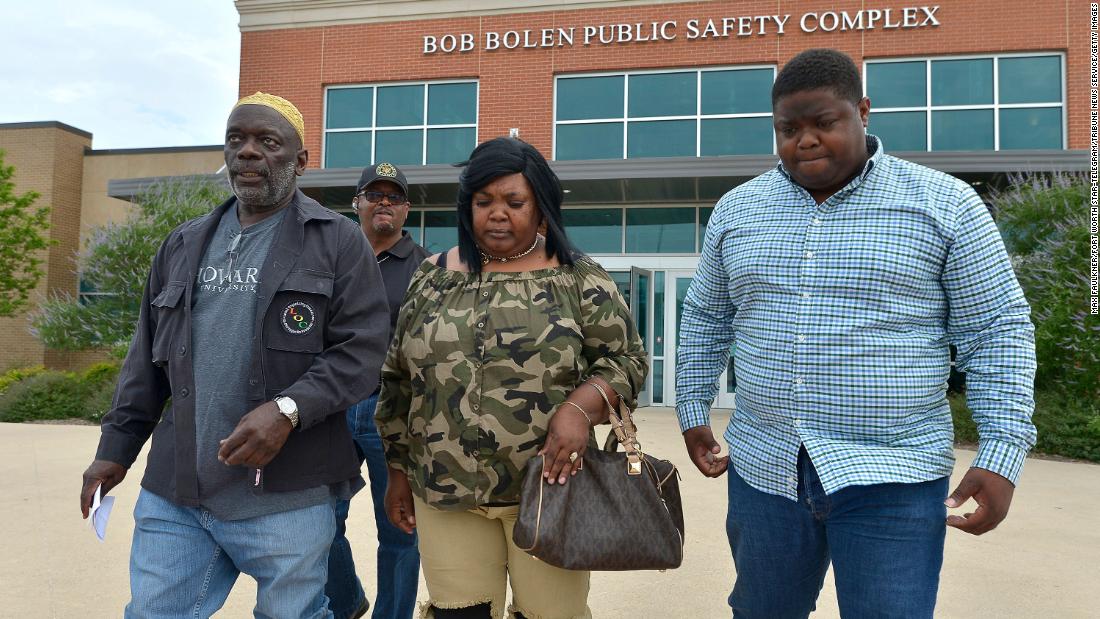 Protests, drafting mistakes and an exodus: Putin’s mobilization off to chaotic start | CNN

Why Stacey Abrams is a clear underdog in Georgia | CNN Politics

GOP can’t bring itself to stop defending Trump: This time on declassifying documents by thought
18 mins ago