The final vote was 414-17, with two Democrats — Rep. Cori Bush of Missouri and Rep. Ilhan Omar of Minnesota — and 15 Republican members voting against the bill.

Though the bill garnered wide support, it was not immune to the drama that accompanies most major pieces of legislation.

The White House asked the House Ways and Means Committee on Monday to pause on introducing legislation to ban Russian oil imports in order to work out “issues” with the bipartisan agreement reached on the Hill, a source familiar with the conversation tells CNN.

With the momentum on the legislation briefly paused, Capitol Hill leadership got involved to continue conversations with the White House throughout Monday, the source told CNN.

The earlier version of the legislation included a provision that would suspend permanent normal trade relations for Russia and Belarus. But the White House expressed concerns over that part of the bill, and ultimately it was excised.

The Republican ranking member of the House Ways and Means panel, Rep. Kevin Brady of Texas, characterized the revised legislation as a weaker bill, but said that even with the watered down provision, “there’s certainly bipartisan support” for the bill.

“I thought revoking (permanent normal trade relations) was a very strong sanction, and I was very disappointed that was dropped from the bill,” Brady said.

House Speaker Nancy Pelosi had originally scheduled the bill to come to the House floor for a vote on Tuesday, but it ran into snags when Republicans wouldn’t commit to provide enough votes to get the bill passed under a suspension of the rules, which requires a 2/3 majority to pass, according to a Democratic leadership aide.

The House Rules Committee met in the early Wednesday morning hours on the bill enabling it to be passed with a simple majority. 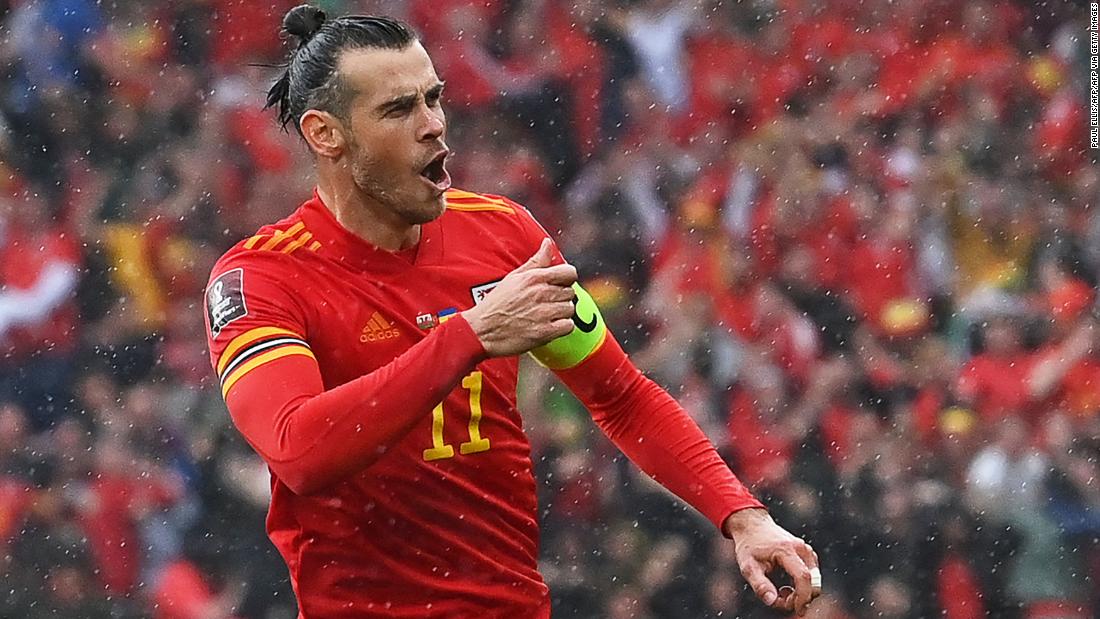 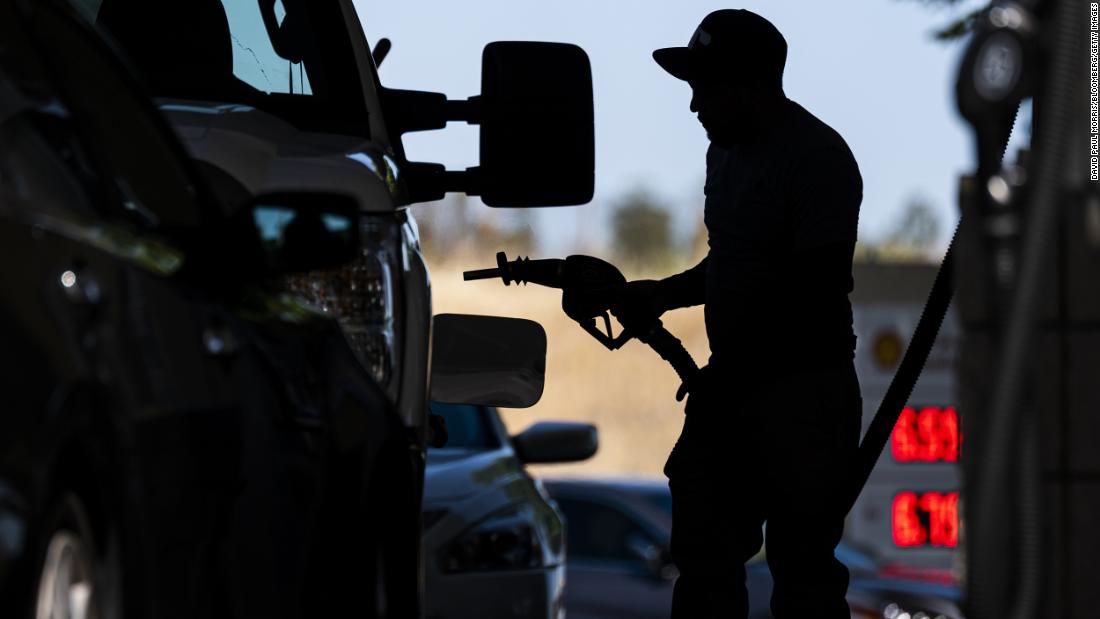 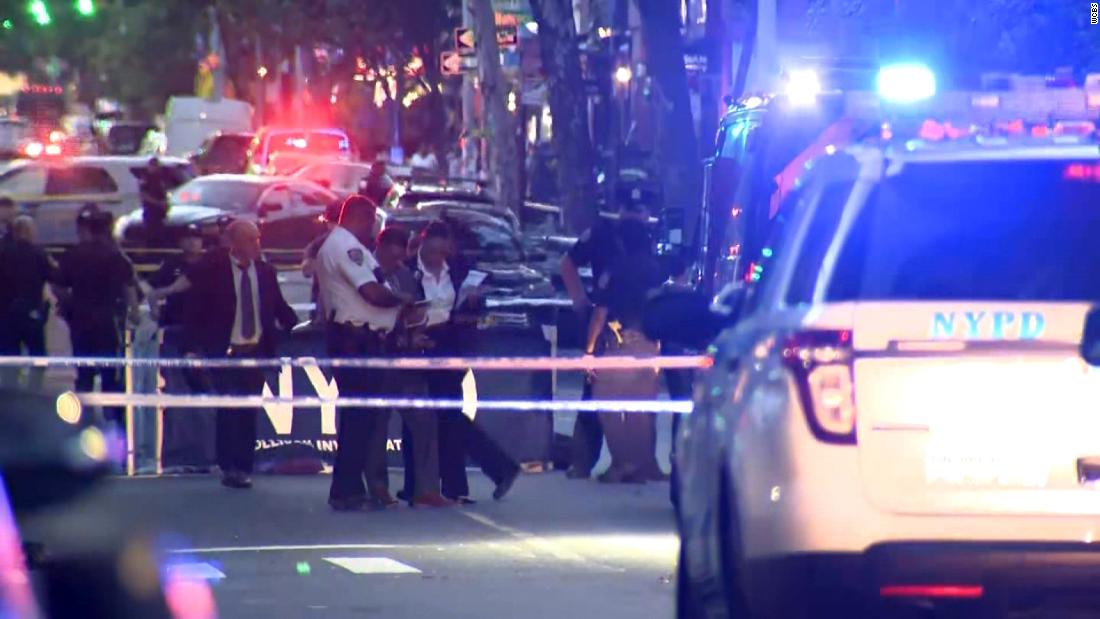 Vehicle fleeing police kills a grandmother and injures 4 people, including an 8-year-old

All the recession warning signs this week
52 mins ago