Facebook Twitter LinkedIn Tumblr Pinterest Reddit VKontakte Odnoklassniki Pocket
Last week GM announced that three of its North American plants — the Fairfax plant in Kansas City, Kansas, the CAMI plant in Ingersoll, Ontario and the San Luis Potosi plant in Mexico — would be shuttered this week due to the chip shortage.

But on Tuesday the automaker said it would extend the shutdown through at least mid-March, at which time it will reassess its production plans.

“Our intent is to make up as much production lost at these plants as possible,” the comp-any said in a press release. “In addition, when there is a shortage of semiconductors that impacts production, in some cases we intend to build vehicles without certain modules and will complete them as soon as possible. This will help us quickly meet strong customer demand as more semiconductors become available.”

The chip shortage has become a major and growing problem for major automakers around the world, with plants in North America, Asia and Europe all experiencing temporary shutdowns.
Last week Ford said that its first quarter production would be cut by between 10% to 20% because of chip scarcity, which if it extends into the second quarter could cost the company between $1 billion and $2.5 billion in 2021.

The problem for the industry cannot be fixed quickly according to Kristin Dziczek, vice president of research at the Center for Automotive Research, a Michigan think tank.

“The magnitude of the impact of the semiconductor issues continues to grow week-to-week,” she said. “It looks like while the industry will resolve the shortages in 2021, the production impact may stretch into the third quarter.”

The average car has between 50 to 150 chips in it, Dziczek said, adding that the chip shortage will affect operations at automakers as well as their suppliers, who account for far more jobs than at the the assembly plants. “The impact will be felt widely throughout North American manufacturers and communities,” she said.

Automakers cut back computer chip orders early last year when the pandemic caused temporary plant closures and slammed the brakes on auto sales and production. Electronics manufacturers, which had strong sales during the pandemic, happily snapped up the excess supply.
But when car sales bounced back sooner than expected, it left the industry struggling with a chip shortage.

“GM’s plan is to leverage every available semiconductor to build and ship our most popular and in-demand products, including full-size trucks and SUVs and Corvettes for our customers,” GM said Tuesday.

The three plants whose shutdowns are being extended make smaller model SUVs, not the full-size SUVs that GM wants to keep building. The Fairfax plant also makes the Malibu sedan.

The Fairfax plant has about 2,000 hourly workers and 230 salaried staff. They will get about 75% of their normal pay during the shutdown through a combination of unemployment benefits and supplemental pay from GM. 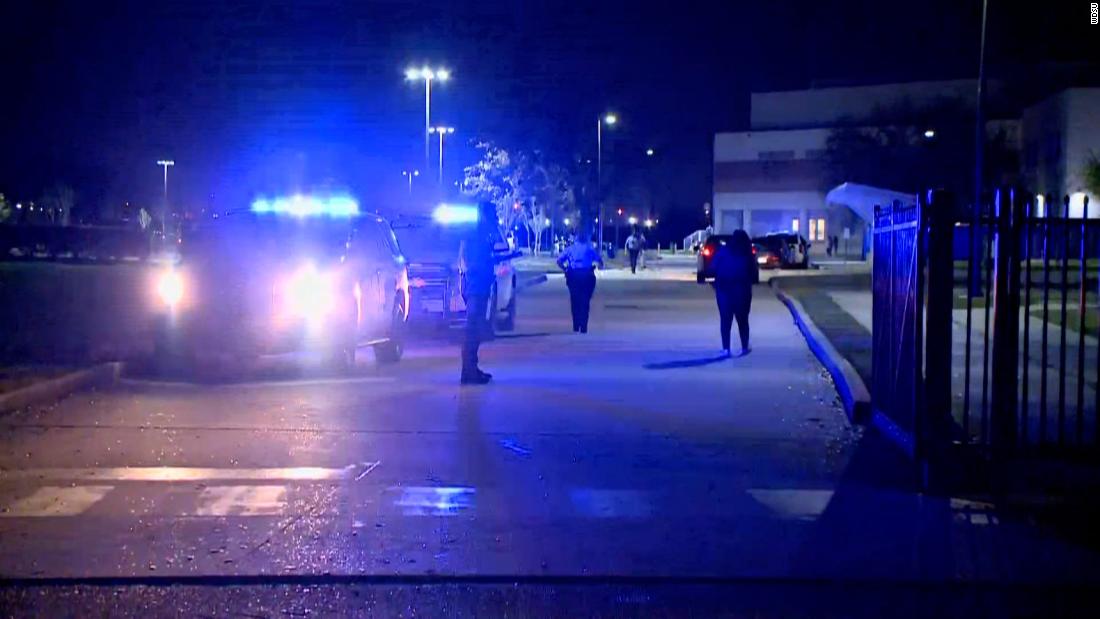 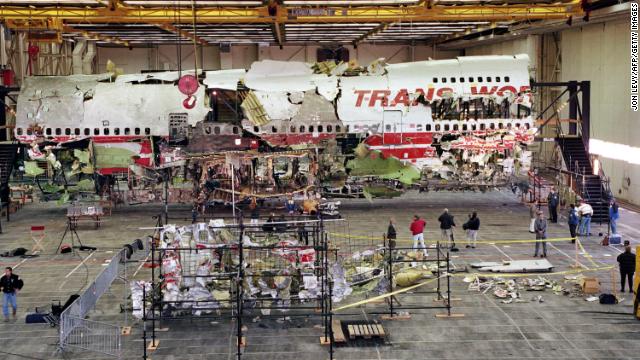 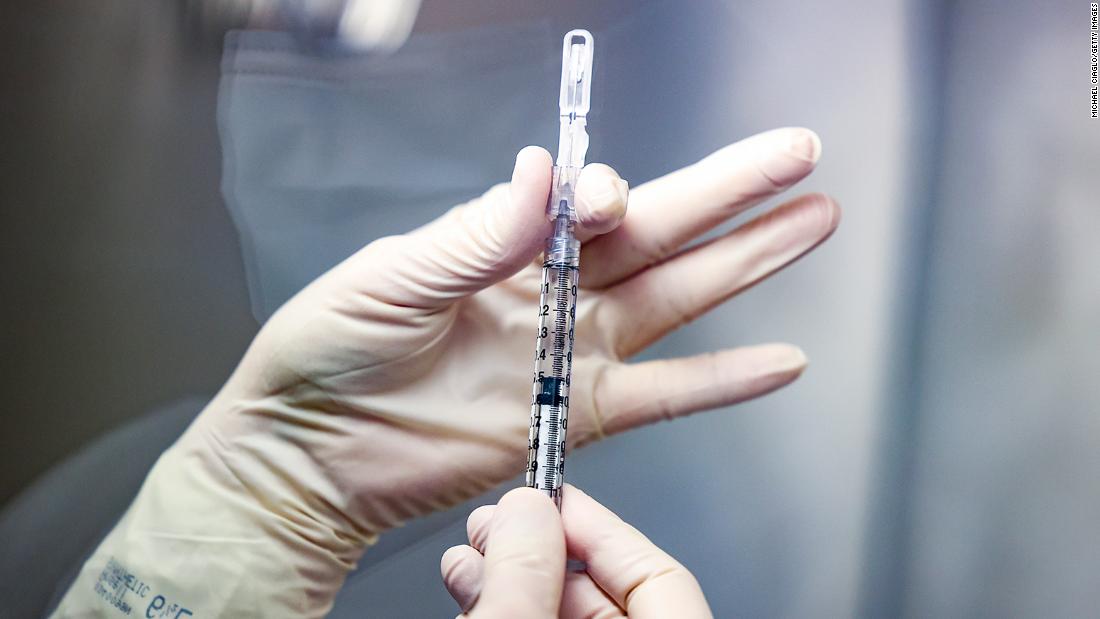 The new vaccine is a valuable weapon in the battle against Covid-19 and its roll out will be quick, officials say 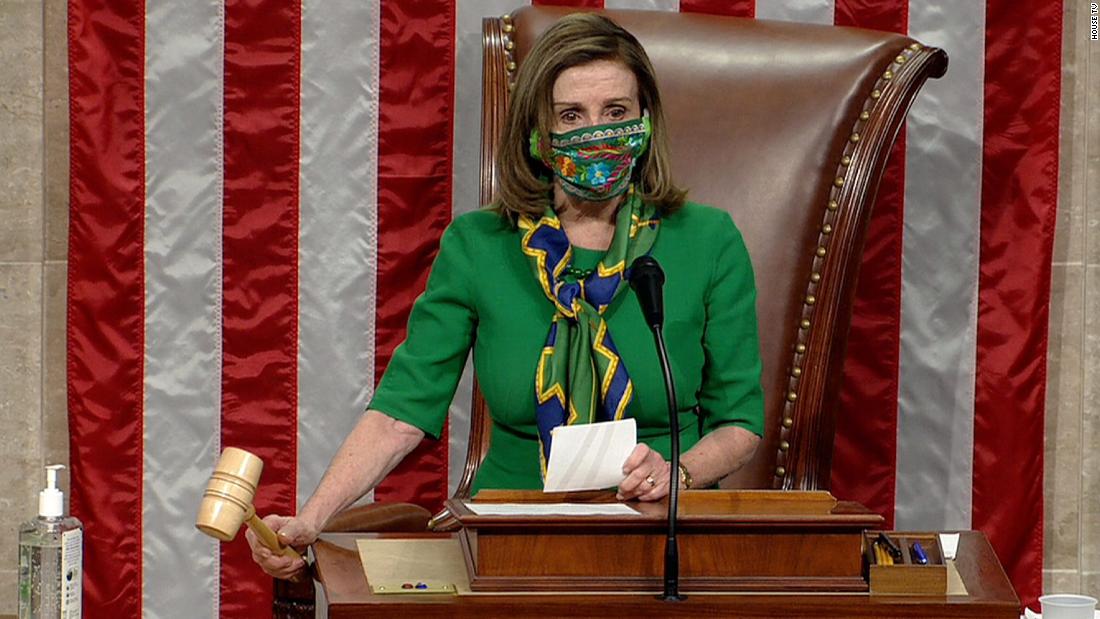 2 hours ago
Check Also
Close
Travelers to Iceland don’t have to quarantine or get tested if they’ve had Covid-19
December 1, 2020

Humidity: Another Reason Face Masks May Protect Against Severe Covid-19
1 week ago

Humidity: Another Reason Face Masks May Protect Against Severe Covid-19

500 Intimate Questions For Couples – The Secret To Sizzling Sex