But Democratic leaders, who control the floor schedule, weren’t to blame for the late-night snafu. Instead, the culprit was coming from the GOP’s own backyard: members of the hardline House Freedom Caucus.
In recent weeks, a band of conservative rabble-rousers led by Reps. Scott Perry of Pennsylvania and Chip Roy of Texas have forced dozens of roll call votes on even non-controversial bills in a protest over what they say are process concerns, arguing lawmakers should have more time to read legislation before it comes to the floor. They are also reluctant to hand easy wins over to Democrats who have struggled to pass their agenda.

But the hard-ball tactics have annoyed Democrats and Republicans alike, as the votes have eaten up precious floor time, scrambled travel plans and forced members to pull the plug on both constituent meetings and fundraisers. They maintain there is plenty of time to read the bills and most of the legislation that comes up under the fast-track process are non-controversial. At least one GOP lawmaker has privately called on the GOP steering committee — which doles out committee assignments — to take this episode into consideration when determining which seats Republicans get next year.

“Demanding roll call votes on every bill comes at a cost,” said Rep. Don Bacon, a Nebraska Republican who represents a district won by President Joe Biden. “Some of these vote series go on for hours, and members lose meetings with constituents as an example.”

Even some members of the House Freedom Caucus are irritated with the strategy, saying they’re worried it dilutes the overall influence of the caucus. “It’s screwing all of us,” said one member of the conservative group.

The clash over strategy — and ability of the Freedom Caucus to grind legislative business to a halt — offers an early preview of the type of dynamic that could dominate the House next year, and create headaches for Republican leaders, if the GOP wins the majority.

“They’re like second graders, throwing tantrums every day,” said Democratic Rep. Jim McGovern of Massachusetts, the chairman of the House Rules Committee. “It’s clear (House Minority Leader) Kevin McCarthy has no control over his members. I get more complaints from Republicans about these votes than I do from Democrats.”

McGovern added that he had little sympathy for the Republicans who were complaining about the length of each vote after they were the ones who demanded a roll call in the first place.

After a week of late-night votes on bills that, in some cases, would have otherwise passed by unanimous consent, tensions were palpable on the House floor Thursday morning. As the votes dragged on, members — eager to get out of town and catch flights back home for the two-week recess — could be heard inside the chamber yelling for “regular order” and trying to speed things along.

In a joint interview outside the chamber, Perry and Roy defended their tactics and pushed back on their fellow Republican critics, saying they’re exercising their rights as members of Congress and it’s their job to read the bills before they vote on them or allow them to pass.

“Part of the problem here is that when you have things pass quickly, without the ability to review it, you’re then accepting all of the language in a bill,” Roy said. “Every one of those sentences matter.”

They also acknowledged there was a political element to their strategy: with Democrats looking to pass a flurry of messaging bills ahead of the November midterms, where they are facing stiff political headwinds, Republicans shouldn’t be eager to help them rack up wins, Perry and Chip argued.

“The other side is kind of floundering right now. And so they’re trying to throw anything at the wall, because they’re not getting a lot of favorable results in polling,” said Perry, the head of the Freedom Caucus. “And so based on that context, it’s just the volume — we want to know what we’re voting on.”

“If there’s just a voice vote, you’re on record as having supported things that you don’t support,” he added.

But other Republicans say their hardline antics are having unintended consequences. Some non-controversial GOP bills have been taken off the so-called suspension calendar, with Democrats now worried about time constraints and giving the Republican bills a lower priority.

Bacon pointed to another example: He had a federal cyber security bill that initially passed unanimously by voice vote this week, but then a Freedom Caucus member requested a recorded vote. After that, the chairman of the Energy and Commerce Committee decided to oppose the bill for jurisdictional reasons, and Bacon, worried the bill could be in jeopardy, scrambled to whip lawmakers to support the bill. It ultimately passed with wide bipartisan support.

Lawmakers have also had to cancel constituent meetings as well as fundraisers, with both parties anxious to pad their war chests ahead of a critical election.

But on Wednesday, they seemed to have found at least one work around to their problems: There was a three-hour window of time, from 6 p.m. to 9 p.m. ET, where the House took a break from voting — prime hours for fundraising.

Blackouts possible this summer due to heat and extreme weather, officials warn 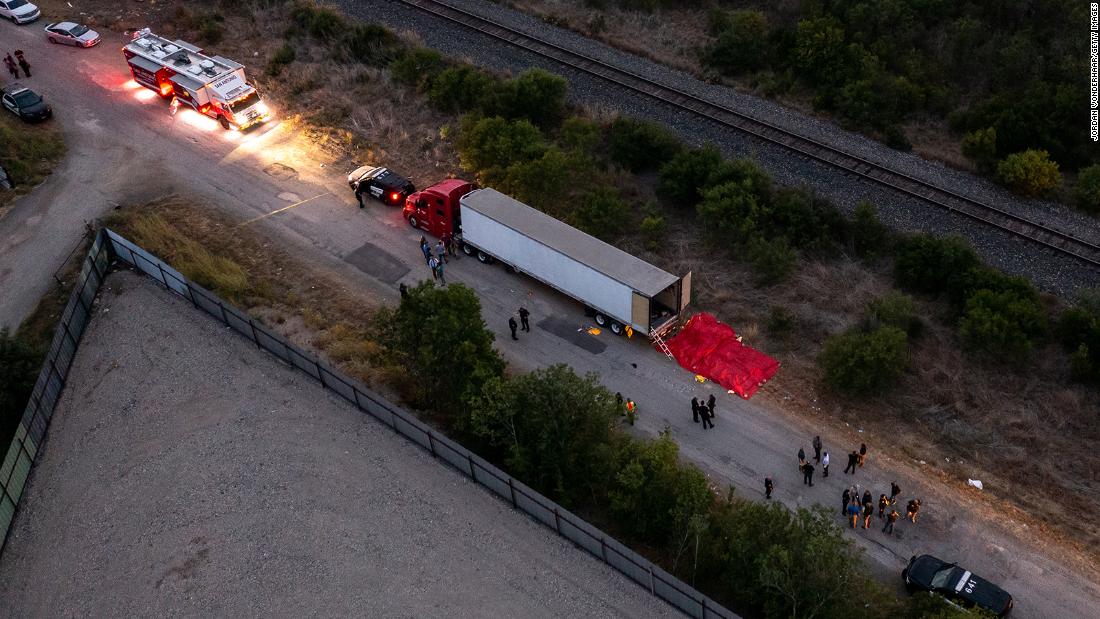