The pooch, who lived in Essex, England, with his owner Claire Stoneman, measured 3 feet and 4 inches (103.5 cm) from foot to withers, or the highest spot on a dog’s back. When standing, he towered over people at a massive 7 feet and 5.5 inches tall (226 cm).

The dog lived to be 8 and a half years old, Guinness World Records said Wednesday. Most Great Danes live between eight to 10 years, according to the American Kennel Club.
“He was my life. My reason. My joy. My annoyance,” Claire Stoneman told Guinness World Records. “My happiness and my ultimate sadness. He was my heart Dane. My one-in-a-million and loved by the entire world.”

“He was not just the tallest dog but the dog with the most love and the biggest heart. A total soppy bugger who was hand-fed,” she added.

Freddy was once the runt of his litter and wasn’t even able to feed off his mom, according to Stoneman, who said she had adopted him weeks earlier than she should have.

“Freddy was such a gentle giant, and it was always a pleasure to see him bounding towards you,” Guinness World Records’ editor-in-chief Craig Glenday said in a statement.

“I still can barely believe that he was the runt of the litter. Freddy brought a smile to everyone’s face and will be missed by everyone at Guinness World Records. I’m just pleased that we got the chance to celebrate his record-breaking immensity in the books and share his story with millions of people around the world.”

Stoneman later said in a Facebook post she has been “fighting the tears that won’t stop falling,” but finds comfort in knowing how much Freddy was loved. 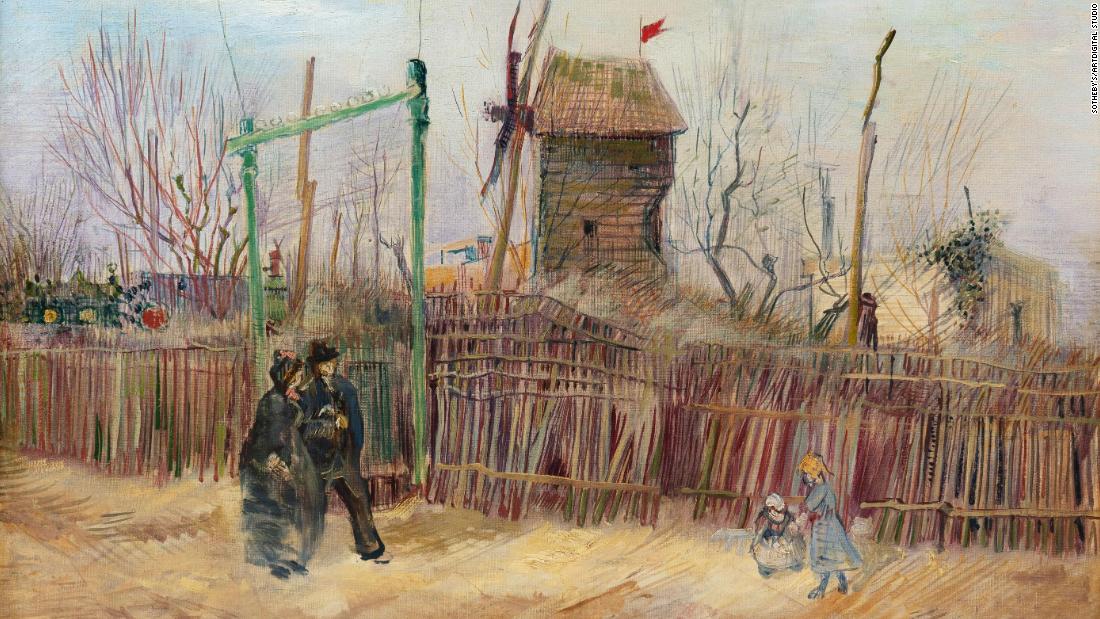 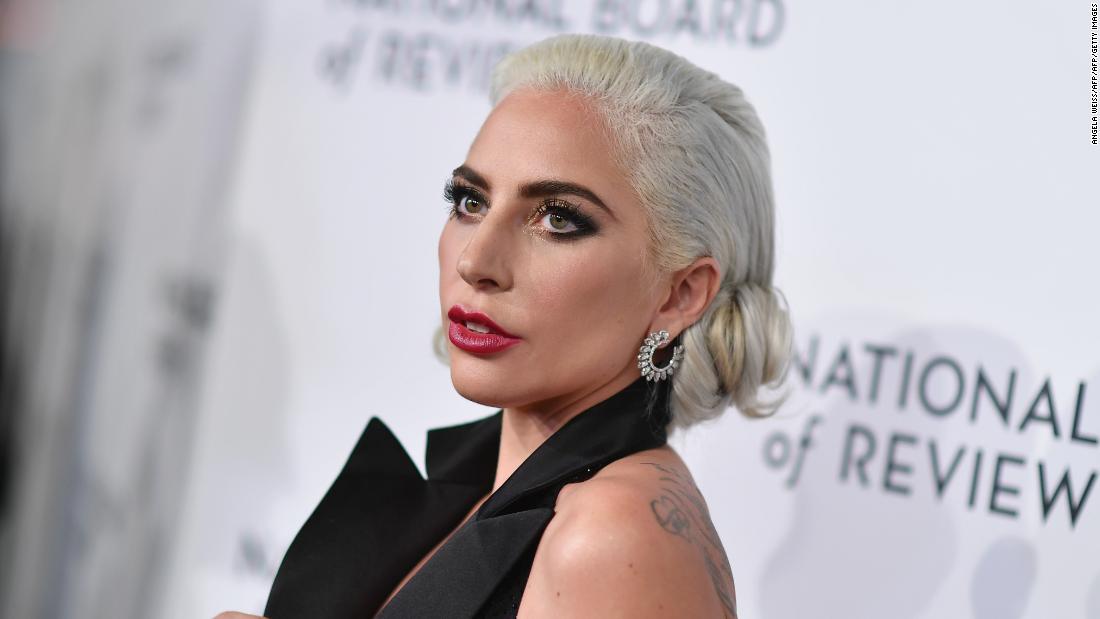 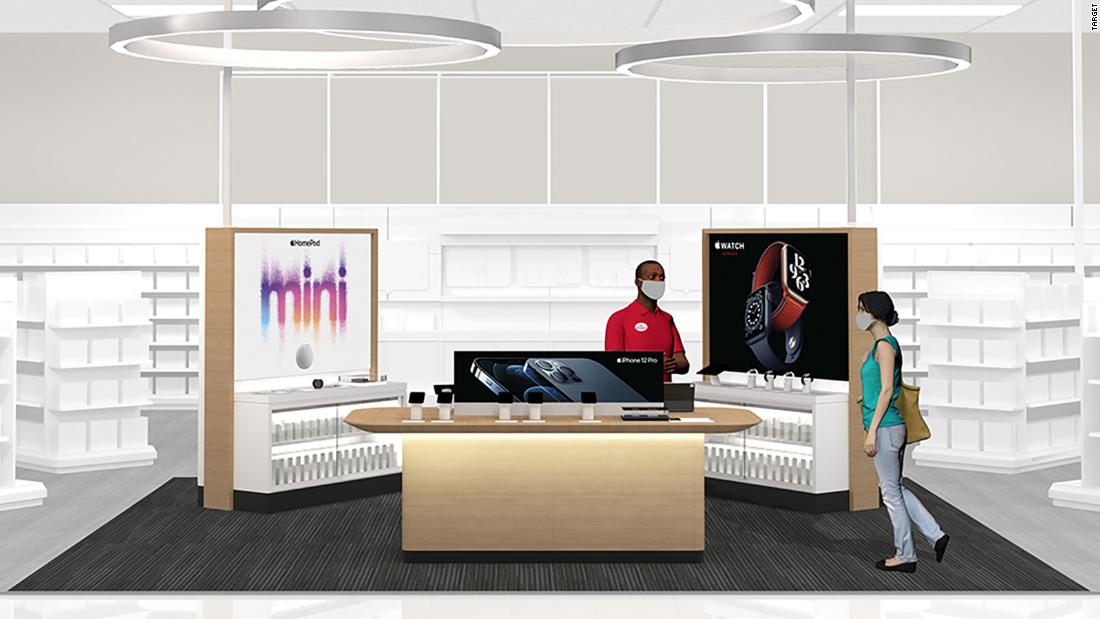 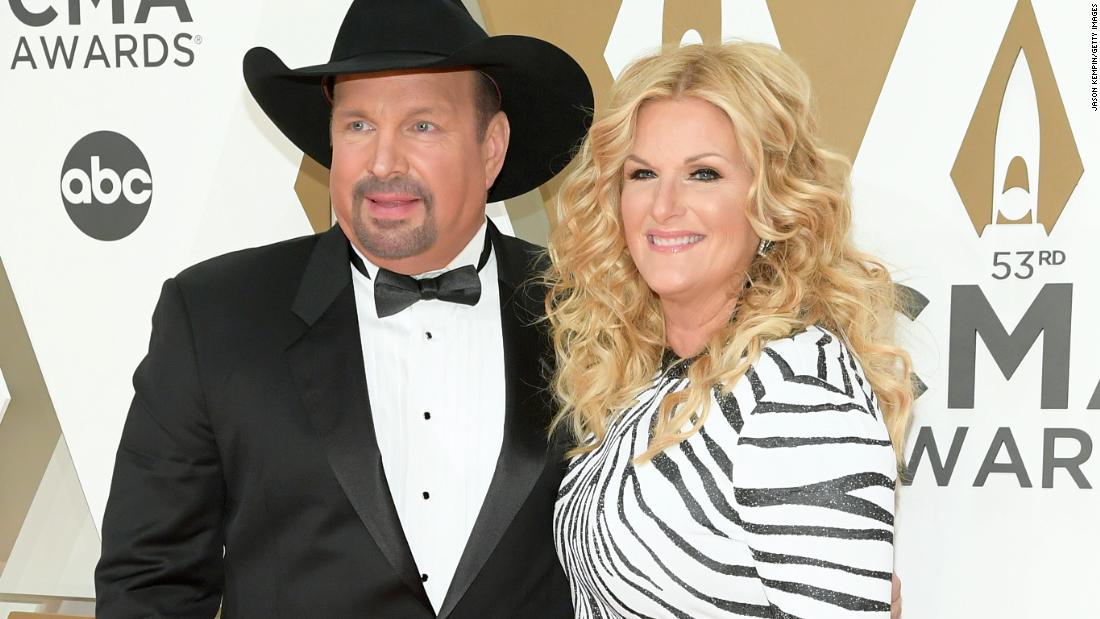 Sky, Lynx, Aces and the early winners of WNBA free agency
4 weeks ago

Tiger Woods: 1st Photos & Video Of Car Crash Scene After Golfer Is Raced To The Hospital
2 days ago

Tiger Woods: 1st Photos & Video Of Car Crash Scene After Golfer Is Raced To The Hospital