Facebook Twitter LinkedIn Tumblr Pinterest Reddit VKontakte Odnoklassniki Pocket
The pink moon will appear full from early Friday to Monday morning, according to NASA. It will be at its peak fullness on Saturday, April 16, at 2:55 p.m. ET.
The moon is associated with the springtime blossoming of the Phlox subulata plant, a pink wildflower native to eastern North America, according to The Old Farmer’s Almanac. The plant is commonly known as creeping phlox, moss phlox or mountain phlox.
Native American names for April’s full moon were homages to the spring season, according to The Old Farmer’s Almanac. The Dakota tribe dubbed it the “moon when the streams are again navigable,” while the Tlingit tribe called it “budding moon of plants and shrubs,” in reference to the end of winter and the resurgence of plant growth.
The pink moon also aligns with several religious holidays, according to NASA. It’s called the Paschal moon in the Christian ecclesiastical calendar, because it’s the full moon before Easter. For Hindus, this moon marks Hanuman Jayanti, the celebration of the Hindu monkey deity Lord Hanuman. The pink moon is Bak Poya for Buddhists, especially in Sri Lanka, and commemorates Buddha’s visit to the island country, where Buddha prevented a war by settling a dispute between chiefs.

Unlike the last two years, this April’s pink moon will not be a supermoon. However, it still comes with its own folklore. According to The Old Farmer’s Almanac, “A full moon in April brings frost. If the full moon rises pale, expect rain.”

“There certainly is a chance of rain or frost this weekend. There is also a chance of neither,” said CNN Meteorologist Judson Jones. “But in some areas of the Midwest, people will see some below-average morning temperatures this weekend, which may leave them wishing for a pale moon.”

After the pink moon, there are eight full moon events still to come in 2022, with two of them qualifying as supermoons. Here’s a list of the remaining moons for 2022, according to the Farmers’ Almanac:
While these are the popularized names associated with the monthly full moons, the significance of each one may vary across Native American tribes.

There will be two total lunar eclipses and two partial solar eclipses in 2022, according to The Old Farmer’s Almanac.

Partial solar eclipses occur when the moon passes in front of the sun but only blocks some of its light. Be sure to wear proper eclipse glasses to safely view solar eclipses, as the sun’s light can be damaging to the eye.

A partial solar eclipse on April 30 can be seen by those in southern South America, the southeastern Pacific Ocean and the Antarctic peninsula. Another one on October 25 will be visible to those in Greenland, Iceland, Europe, northeastern Africa, the Middle East, western Asia, India and western China. Neither of the partial solar eclipses will be visible from North America.

A lunar eclipse can occur only during a full moon when the sun, Earth and moon align, and the moon passes into Earth’s shadow. Earth casts two shadows on the moon during the eclipse. The penumbra is the partial outer shadow, and the umbra is the full, dark shadow.

When the full moon moves into Earth’s shadow, it darkens, but it won’t disappear. Sunlight passing through Earth’s atmosphere lights the moon in a dramatic fashion, turning it red — which is why this is often referred to as a “blood moon.”

Depending on the weather conditions in your area, it may be rusty, brick-colored or blood red.

This happens because blue light undergoes stronger atmospheric scattering, so red light will be the most dominant color highlighted as sunlight passes through our atmosphere and casts it onto the moon.

A total lunar eclipse will be visible to those in Europe, Africa, South America and North America (except for those in northwestern regions) between 9:31 p.m. ET on May 15 and 2:52 a.m. ET on May 16.

Another total lunar eclipse will also be on display for those in Asia, Australia, the Pacific, South America and North America on November 8 between 3:01 a.m. ET and 8:58 a.m. ET — but the moon will be setting for those in eastern regions of North America.

This year kicked off with the Quadrantid meteor shower in January, and the next meteor shower will peak later this month.
Here are the peak dates for the remaining 11 showers to watch for in 2022:

If you live in an urban area, you may want to drive to a place that isn’t littered with city lights to get the best view.

Find an open area with a wide view of the sky. Make sure you have a chair or blanket so you can look straight up. And give your eyes about 20 to 30 minutes — without looking at your phone or other electronics — to adjust to the darkness so the meteors will be easier to spot. 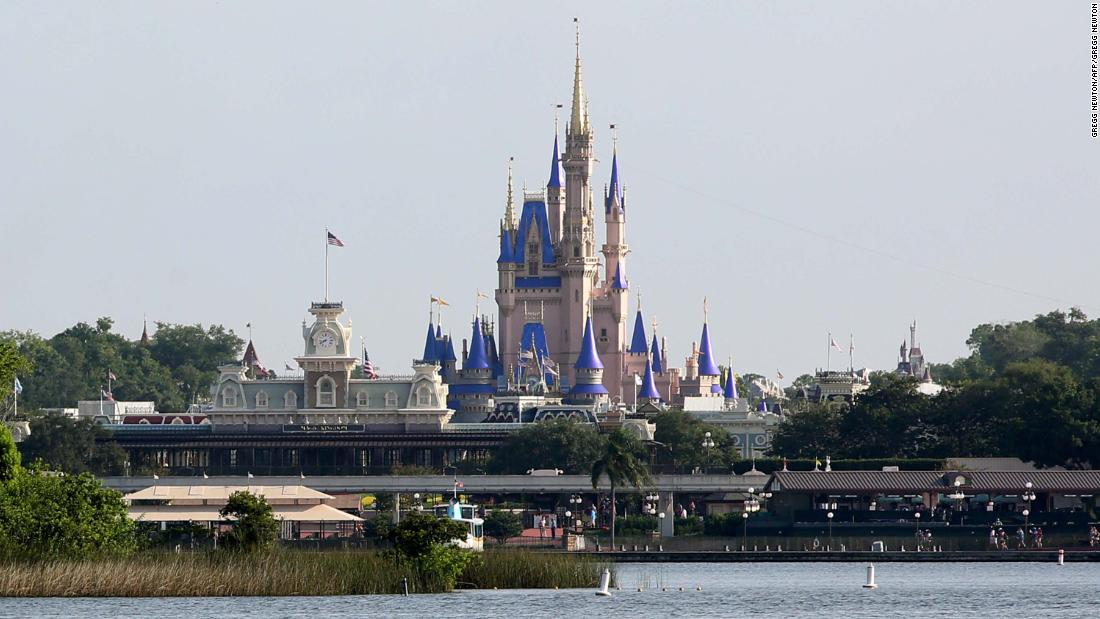