Tonight: Elon Musk has declared himself the “Technoking of Tesla;” the US has a new most valuable startup; and if your stimulus check is “pending” in your bank account, you aren’t alone.

Nothing like waiting months for a stimulus check only to see it’s “pending” in your bank account. What, are the banks depositing the $1,400 with those paper rolls of pennies?

That “pending” is what a lot of big bank customers saw over the weekend and Monday — $1,400 just out of reach. Those payments may not clear until Wednesday, nearly a week after President Joe Biden signed his $1.9 trillion economic relief package into law. And when you live paycheck to paycheck, that is a long time.
But banking startups are moving much faster, my colleague Matt Egan writes. By Monday afternoon, Chime, the most valuable US consumer fintech startup, had already made about $3.5 billion in stimulus payments to more than a million customers. Digital bank Current says it immediately credited member accounts, with the funds beginning to flow Friday morning.

Big payments like this flow through the banking world via the ACH system, which is run by the Federal Reserve. When transactions are initiated, banks receive a notification indicating money is on the way. Hence, “pending.”

Fintechs like Chime, however, don’t wait for the money to actually arrive. They pay it out early, trusting that when the Fed says the money is coming, it’ll get there eventually.

QUOTE OF THE DAY

“I don’t have to choose between lifestyle and career. I get to do both now.”

Nicole Maddox accepted her job at cryptocurrency exchange Coinbase less than a week before San Francisco went under shelter-in-place orders in March last year. So she packed up an Airstream trailer with her dog, Stanley, and hit the road.  My colleague Kathryn Vasel spoke with Maddox and others who’ve found their rhythm in remote work.

YOU DOWN WITH NFT?

Non-fungible tokens are all the rage. So the CNN Business team decided to buy one.

Let’s break down that term:

NFTs can take different forms, but they are commonly used to buy and sell digital art. Last week, for example, a single JPG file by the artist Bleeple sold for $69.3 million.

Our team’s NFT, for the record, fit a decidedly more journalist-y budget, as my colleague Rishin Iyengar explains. After much deliberation, we chose a piece by Moscow-based digital artist Alexander Shelupinin called “Little Alien” — a shapeshifting, color-changing portrait of a hairless Sphynx cat. (The CNN Business team has a history with hairless cats, but that’s a story for another time.)

We bought it from a marketplace called Known Origin where it was listed by the artist for 0.01 ethereum, or $15 at the time. Thanks to a slight jump in ethereum prices since, it’s now worth a princely sum of $17.

Buying an NFT, though, is a lot easier said than done. It required not one but two wallet apps for storing digital assets, familiarity with cryptocurrency and, perhaps most important of all, a discerning eye in sifting through an endless number of NFTs, ranging from pixelated wizards and tuxedo-wearing bulls to many, many portraits of Elon Musk. Read Rishi’s full account.

NUMBER OF THE DAY

Quick: name the most valuable startup in the US. It’s not Instacart. It’s not SpaceX. Nope, the MVP goes to payments processing company Stripe. It just announced a new round of funding at a valuation of $95 billion, nearly tripling its last valuation of $36 billion.

Elon Musk, in the most Elon Musk move imaginable, has anointed himself king.

In a filing with his Musk’s least favorite regulator, the Securities and Exchange Commission, Tesla disclosed that its founder and CEO is adding the title of “Technoking of Tesla.” It also said that Chief Financial Officer Zach Kirkhorn had taken on the title of “Master of Coin.”

The move is something of a middle finger to the SEC. Some background:

Musk has to occasionally fire off these innocuous billionaire-with-Peter-Pan-Syndrome moves to keep up his eccentric mad scientist routine. But there’s a reason to the madness: He needs shareholders to not panic when he does something even more alarming, like publicly dismissing measures to combat Covid-19 (which he’s called “fascist” and un-American.)

And if you look at Tesla’s share price, it seems to be working. Investors have driven Tesla shares up to make it one of the most valuable US companies of any kind — worth roughly as much as the world’s seven largest automakers combined.

WHAT ELSE IS GOING ON

6 best deals of NFL free agency so far this offseason 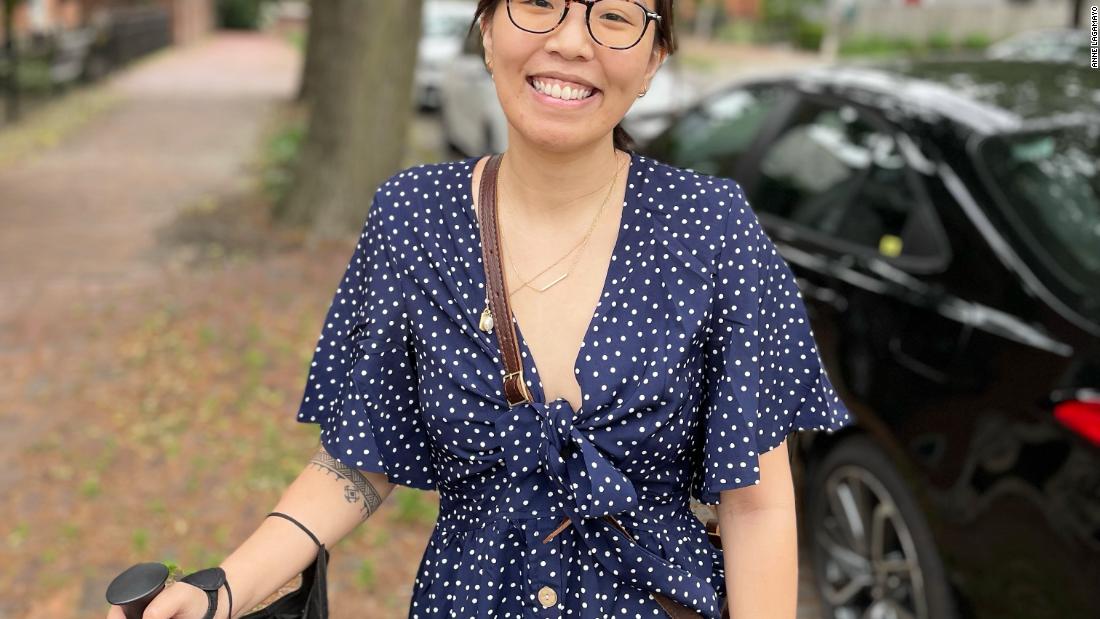 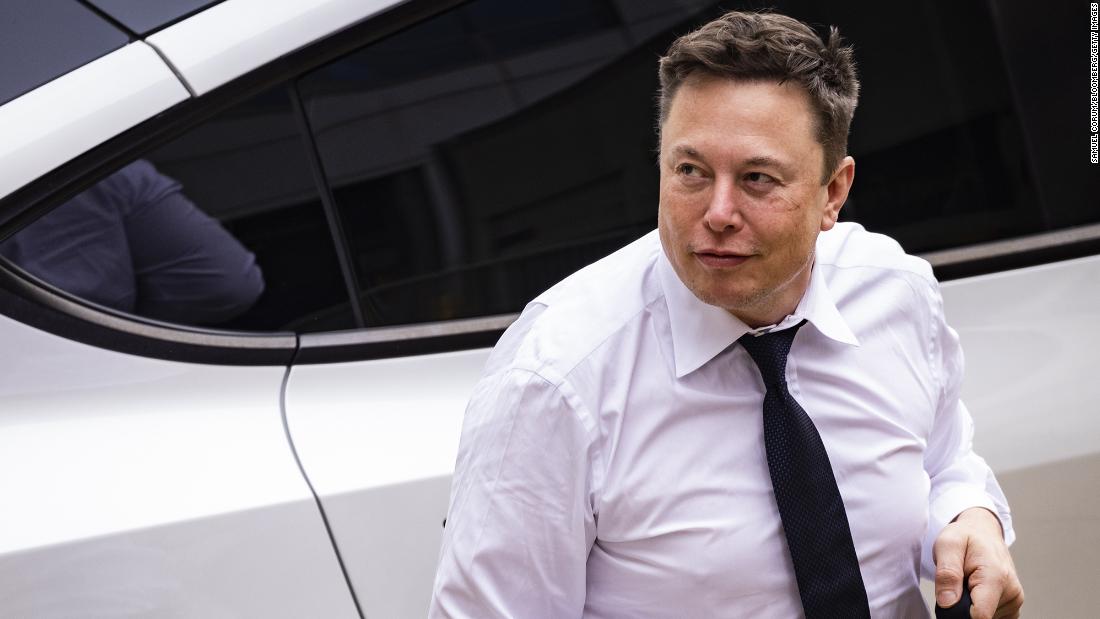 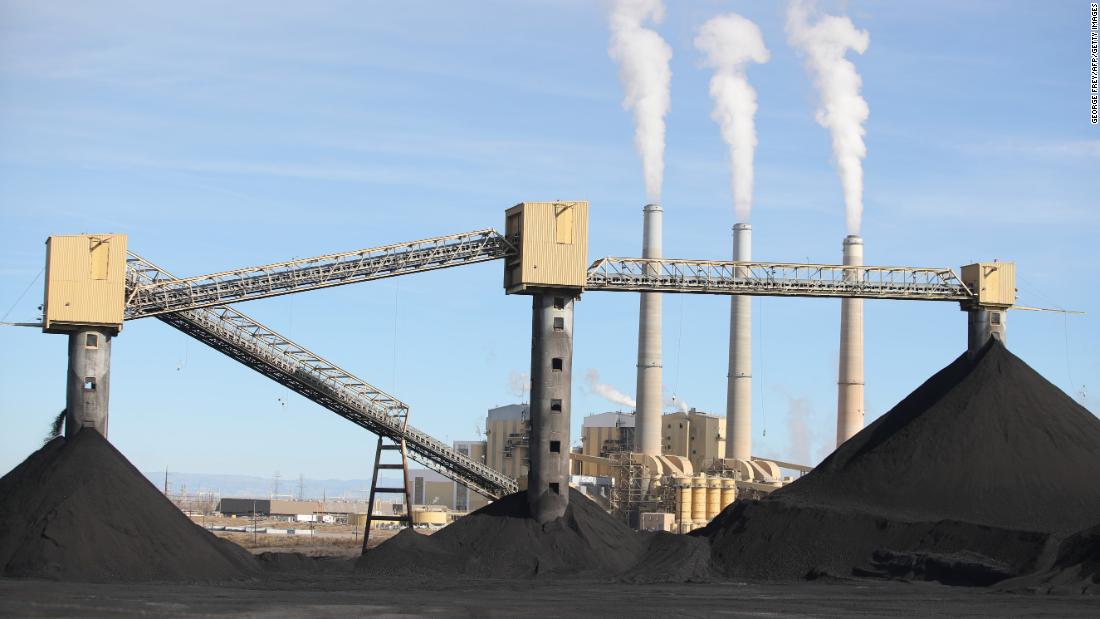 Meet the Black cowgirl who inspires children to read

UFC 264: Watch Dustin Poirier weigh in for his fight with Conor McGregor (Video)
2 weeks ago

UFC 264: Watch Dustin Poirier weigh in for his fight with Conor McGregor (Video)