Alejandro Mayorkas, the nominee for DHS secretary, will have a final confirmation vote this week after a holdup in the Senate that angered Democrats and caused a flurry of effort to get the confirmation done quickly.

The vote, originally scheduled for Monday, has been pushed to Tuesday due to the winter storm that hit the Washington, DC, metropolitan area, which is impacting flights of senators coming into town, according to Senate Majority Leader Chuck Schumer’s office.

“You can tell that we are in a semi-holding pattern at the very top until Mr. Mayorkas is confirmed as Secretary and starts giving more clear public direction and more specific leadership effort,” one department official said.

That puts Mayorkas’ start behind his predecessors. Presidents Donald Trump and Barack Obama had confirmed secretaries on their first days in office.

While DHS political appointees have begun to fill out their jobs, according to department officials, leadership roles continue to be filled by officials in acting capacities — a trend that was ubiquitous during the Trump administration.

Another DHS official said the delayed confirmation was “more of the same,” as acting officials have led the department for much of the past four years.

“More than any other department with national and homeland security responsibilities, DHS is in severe need of new strategic vision and day to day operational leadership, as the Trump administration gutted the top leadership ranks across the department,” said Carrie Cordero, CNN legal and national security analyst and senior fellow at the Center for a New American Security, who served at the Department of Justice and the Office of the Director of National Intelligence.

Last week, the White House delayed an executive order to launch a family reunification taskforce because of the holdup on Mayorkas’ confirmation, White House press secretary Jen Psaki told reporters Friday. The taskforce, aimed at reuniting children who were separated from their parents at the border under the Trump-era enforcement policies, will be led by Mayorkas once he is confirmed, she said.

“We had hoped that Ali Mayorkas would be confirmed” by the end of last week, Psaki added.

Since Biden took office, DHS has been run by TSA Administrator David Pekoske, who stepped in until Mayorkas can be confirmed. Last Wednesday, Pekoske issued a rare threat bulletin, which included a warning that domestic violent extremists may be emboldened by the attack on the US Capitol.

“We are facing unprecedented challenges and threats to our national security during these emergencies, and our country urgently needs our Secretary of Homeland Security in place to guard against these dangers and keep the American people safe,” a White House spokesperson told CNN in a statement Friday.

Heading into the second full week of Biden’s presidency, the delayed transition at the top of DHS prompted two former Homeland Security secretaries to hold a press conference urging a swift confirmation.

“The tradition has been, understandably, that national security positions within the incoming administration are confirmed on the day of inauguration,” former DHS Secretary Michael Chertoff said Wednesday during a virtual press conference. “The Department of Homeland Security has been operating under temporary leaders for the last four years, certainly in the last two years. And the department is hungry to have permanent experienced leadership.”

Obama-era Homeland Security Secretary Janet Napolitano argued that having a permanent, confirmed security “sends an important signal” through the federal government and to states and localities that “this is the person they’re going to be dealing with during President Biden’s term.”

Once confirmed, Mayorkas will also be responsible for repairing a department that’s been rattled by leadership turnover and vacancies for the better part of the last four years. The department has been without a Senate-confirmed leader since Homeland Security Secretary Kirstjen Nielsen was ousted in spring 2019.

“The stability that you have from a confirmed appointment, versus a bunch of actors, would be refreshing,” a DHS official told CNN.

A number of top positions inside DHS require Senate confirmation, including the heads of FEMA, the Cybersecurity and Infrastructure Security Agency, and the immigration and border agencies, all of which remain helmed by officials in an acting capacity.

Completing the confirmation process for the Secretary is a “critical first step,” said Cordero.

Meanwhile, pressure has mounted on the Biden administration to respond to one of the worst data breaches ever to hit the US government. Revelations surfaced in December that hackers had put malicious code into a tool published by SolarWinds, a software vendor used by countless government agencies and Fortune 500 businesses.
The department’s cyber agency is still working to understand the full scope of the data breach, and questions remain about whether it is up to the job.

Biden is expected to install Rob Silvers, a top Obama-era official who previously led cyber efforts at DHS, to lead DHS’s Cybersecurity and Infrastructure Security Agency, but he has yet to take the helm or be publicly announced. Silvers would join another of Obama’s cyber officials, Eric Goldstein, who has already started as a senior CISA adviser and comes from Goldman Sachs where he worked as the head of cybersecurity policy.

CISA has been led by a career official in an acting capacity since Trump fired his most visible cybersecurity official, Chris Krebs, after the presidential election.

“[I]ncident response support is ongoing, as a cyber incident of this complexity, and because of the length of time that the adversary has had access to some of these networks, remediation — both short term and long-term rebuilding — will be a protracted process,” the CISA official said.

“This is indefensible. We are withholding the leadership of the Department of Homeland Security,” Durbin added.

The Senate voted Thursday to break a GOP filibuster and advance the nomination of Mayorkas. 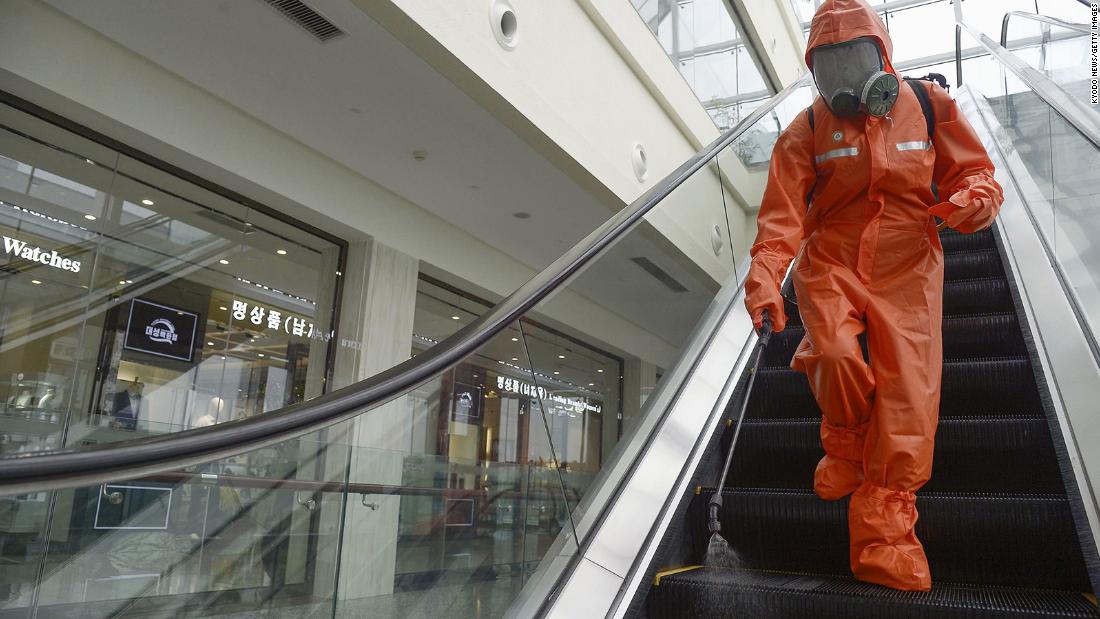 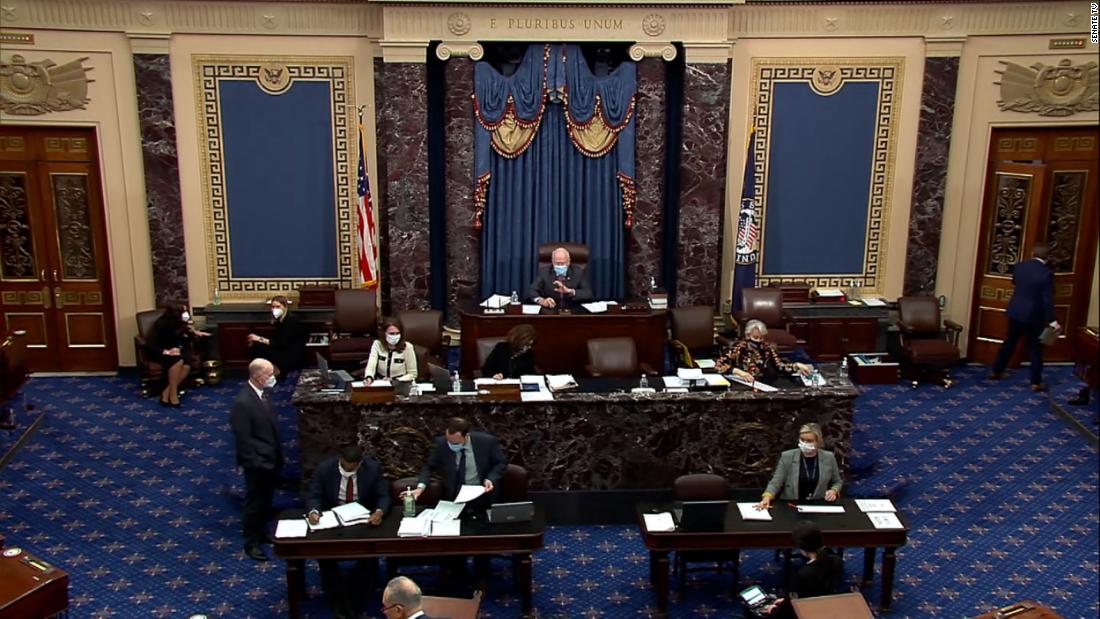 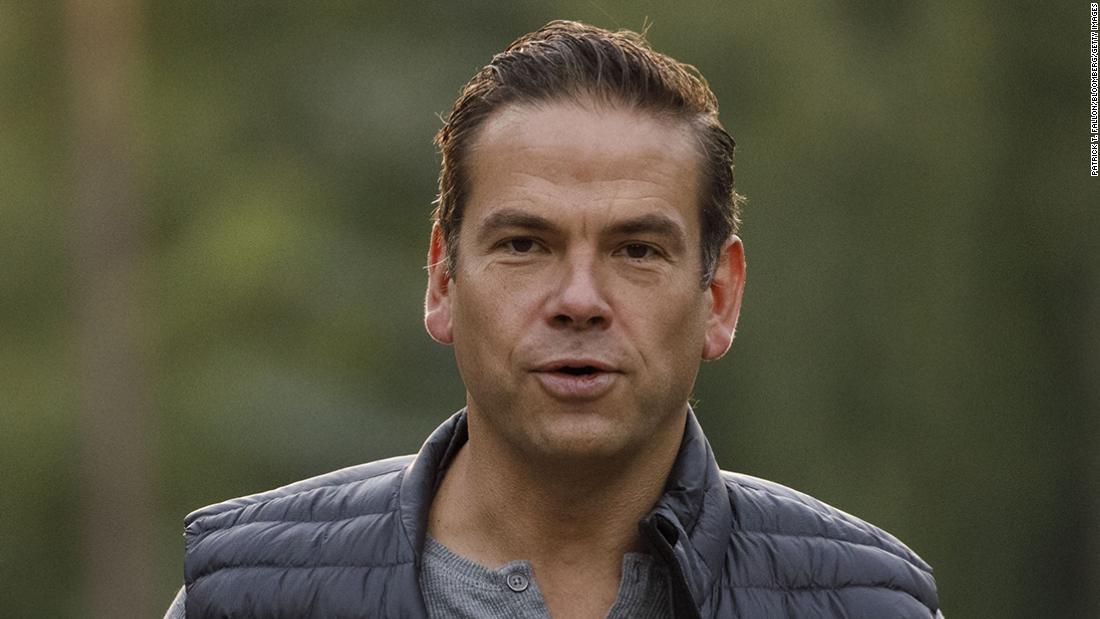 3 hours ago
Check Also
Close
Daily Kos amasses over 260,000 signatures in support of Deb Haaland for secretary of the interior
1 week ago

Daily Kos amasses over 260,000 signatures in support of Deb Haaland for secretary of the interior

The Magic of Flavors – IFNAM TEAM
4 weeks ago

The Magic of Flavors – IFNAM TEAM

The type and amount of exercise you need, WHO advises
November 26, 2020

The type and amount of exercise you need, WHO advises