But the effort underscores the tension Biden is facing between the Washington he once knew as a US senator and the one he is returning to as President. Biden is taking the meeting, and in many ways, there is no other choice for a President who built his campaign on uniting the country and compromise.

Biden’s team — and Biden himself — have made it clear that they can be flexible in some places, but the roughly $600 billion Republican plan is a drop in the bucket compared to where they want to go. Add on top of that Majority Leader Chuck Schumer’s dismissive comments on Sunday and it’s clear that a lot would have to change over the next 24 hours to make this Republican plan an actual game changer.

There is one show in town on Monday, and it is that meeting between 10 Republican senators and Biden. We also expect to see more detail on the Republican Covid-relief plan.

How this came to be

As last week drew to a close and Democrats began publicly charting their timeline for reconciliation, a group of moderate Republican senators was watching with frustration. They thought this was going to go differently. They thought there would be more time to negotiate, and most of all, they were uncomfortable with the fact that they, too, thought the country needed Covid-19 relief and they were about to be forced to choose between everything Democrats wanted or absolutely nothing.

That’s when a group of Senate Republicans and aides came up with the idea they needed to offer an alternative not just as an opening volley to the Biden administration but as a blueprint for the country on the type of plan Republicans stood for.

The plan began taking shape Friday. That afternoon, Republicans held their own meeting. They garnered support from two additional members in an effort to show the White House this effort was serious and could actually lead to a legislative outcome, and they asked for a meeting. The expectation is we will see paper Monday on this plan, likely in the afternoon when Republicans get it scored by the Congressional Budget Office.

One thing to keep in mind about the negotiations

Even if Biden did agree to lower the overall price tag of his proposal and make changes to his bill like getting rid of the increase to a $15 minimum wage and doing away with the expansion of the child tax credit, you have to assume Biden would lose Democratic votes. Biden’s test on this legislation is so much bigger than just his ability to bring Republicans on board. He also has to hold his own party together, and losing Democratic votes at the beginning of one’s administration isn’t exactly a good way to start.

Despite the fact that Biden could surely cut a deal with Republicans, it’s not clear that politically it’s a better move for him.

What the GOP plan includes

Sen. Bill Cassidy, a Republican from Louisiana, said Sunday the plan costs roughly $600 billion. Aides have said that number is likely between $500 and $600 billion. It includes:

One thing it does not include: state and local funding that is a must-have for Democrats.

A note of history

When Republicans argue that Democrats are forging ahead too quickly with reconciliation, just remember that in 2017, Republicans in the Senate voted on January 4 to begin debate on their budget resolution that unlocked reconciliation in their effort to repeal and replace Obamacare. It took them months and months after that to get to a final vote, but they, too, started the process almost immediately and even before President Donald Trump was inaugurated.

Democrats still plan to move ahead with their vote to pass a budget resolution as soon as this week. The procedural vote was expected Tuesday, but that could slip given the weather and depending on Biden’s meeting Monday with Republicans.

The other factor? Whether Schumer has the votes to pass this with his Democratic caucus.

Democrats are mostly united and ready to move forward with this first step. After all, most Democrats argue there will be plenty of time to back away from this effort if they don’t like the final bill. However, a group of eight moderate Senate Democrats held a call Saturday in which a few of the members had yet to decide how they would ultimately vote on the budget resolution.

The issues are two-fold. Some Democrats have concerns about the overall price tag right now. They’ve been asking for rationalization for $1.9 trillion from the Biden team. Some still aren’t satisfied given the fact that the Senate just passed a roughly $900 billion stimulus plan just a little over a month ago and some of that money has yet to go out or be spent.

The other issue for members is that they fear passing the budget resolution will be the final death knell to getting a bipartisan deal. Yes, Republicans could always come on board, but it does send a signal that Democrats have a threat and are ready and waiting if Republicans aren’t going to come along. The big difference-maker here is Biden. If Biden makes the appeal to skittish Democrats to get them in line to vote this week on the budget, that is likely to make a big difference. No one wants to disappoint the new President right now.

If Democrats do move ahead with a budget resolution this week

The resolution itself won’t say much except it will set a target amount of money for the Democratic proposal and instruct which committees will ultimately write the coronavirus relief bill. We expect that number to be $1.9 trillion. That doesn’t mean Democrats have to spend that much, but it would allow them to go that high, and we know a lot of progressives have made it clear they have no interest in passing anything smaller. 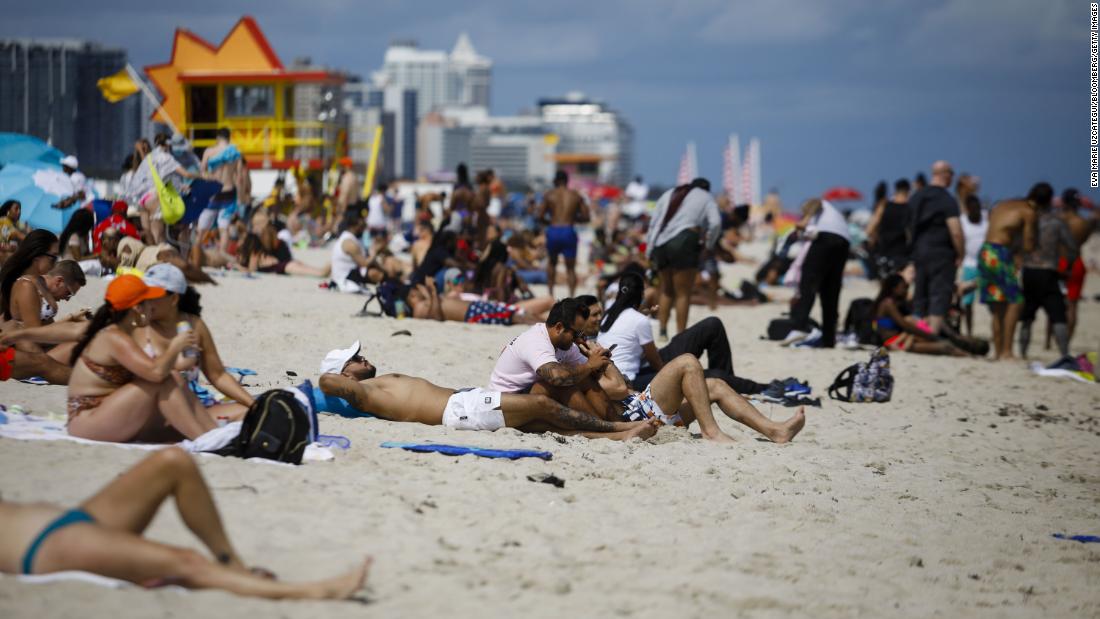 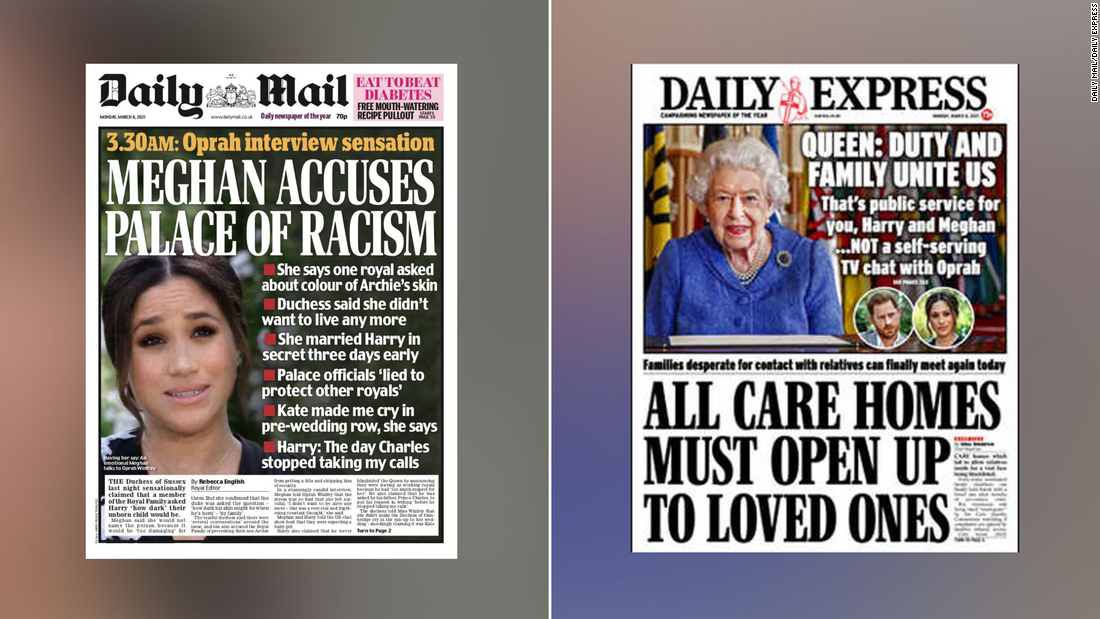 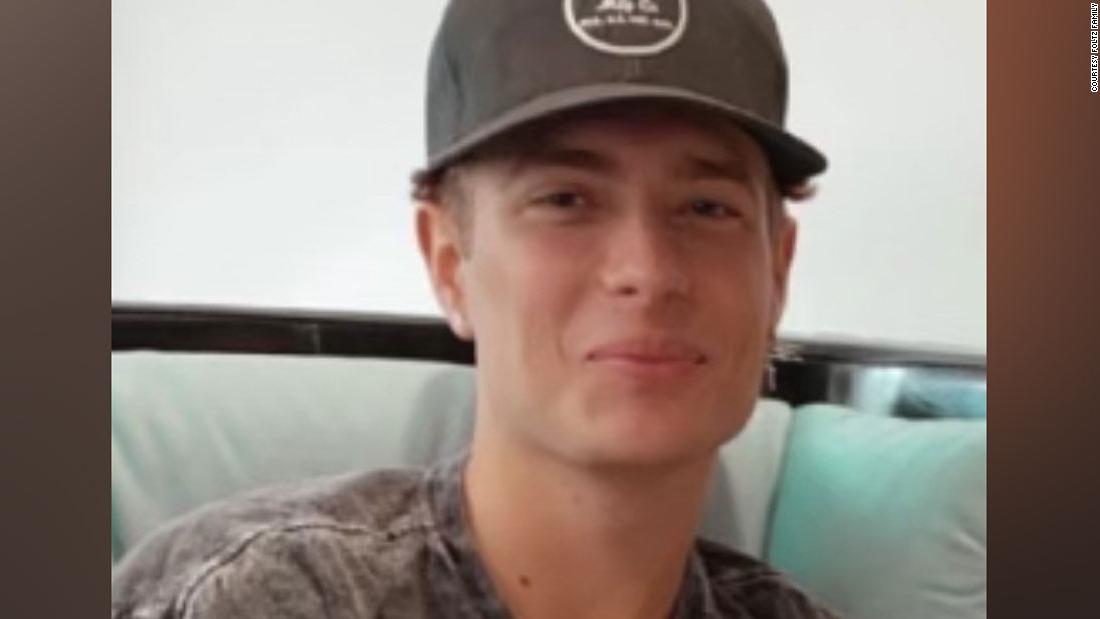 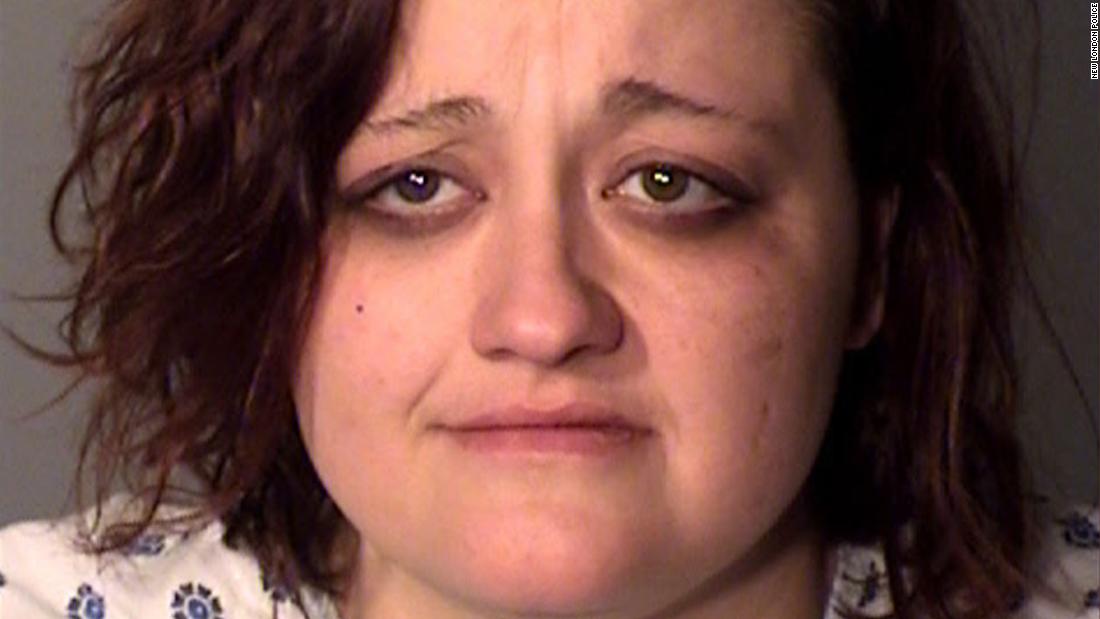 The lame-duck president disposes of another defence secretary
November 9, 2020

The lame-duck president disposes of another defence secretary