One of the world’s coldest and toughest ultra endurance races is back on this year after being cancelled in 2021 because of COVID-19.

Forty athletes from Canada, the U.S., Ireland, the Netherlands, Germany, the U.K. and Singapore, will compete in either the 100-mile or the 300-mile race on bikes, skis or by foot at the Yukon Arctic Ultra, which gets underway Thursday morning.

Robert Pollhammer, the long-time organizer of the event, couldn’t be more pleased.

“I’m feeling good about it,” he said. “It’s been active quite early compared to normal, and it’s been a bit stressful at the beginning because of the changes we had to make. But now we caught up and yeah, it’s going to be great.”

Among the athletes who at the starting line will be Jim Ryall, who flew to Whitehorse from his village in Hampshire, England, to compete in the 100-mile race.

He said he’s been thinking about it for four or five years and was going to compete last year until the race was cancelled.

Ryall said he’s been training to increase his endurance, but not for the cold conditions.

“You cannot train for what’s outside there now at -30 C. You just can’t,” he said. “I don’t live in that kind of climate and short of spending a winter in Sweden, or Norway, that’s impractical.”

His goal, he said, is to finish the race.

“It’s a personal challenge to finish it,” he said. “I hope to get to the end in one piece having achieved what I came here to do. “

Pollhammer said the conditions of the trails have been “all over the place” in the last three or four weeks.

“It’s been really bad and then really good and it’s now going to snow again. So we’ll see what the trail does,” he said.

He said the forecast also changed often — it could get as low as -25 C.

The people who have the necessary equipment with them to stay warm will be OK, Pollhammer said.

Every athlete will have a spot tracker for every athlete for safety, as they have every year.

But this year, athletes will also need to have a device, like a satellite phone or a Garmin inReach, that allows them to communicate with the race organizers.

He added people with less experience will have done a four-day training program.

Pollhammer said he had to change some of the logistics to respect the public health limit of having no more than 50 people at an outdoor event, including the route of the 300-mile race.

“We will not go all the way to Pelley Crossing. We will only go as far as Mandanna Lake,” he said. “And then our athletes will turn around and come back to Whitehorse.”

The start of the race will also be staggered, said Pollhammer.

The 430-mile race won’t be held this year because the Ultra’s longest race takes place every other year, Pollhammer explained.

While the race gets underway Thursday at Shipyard’s Park, Pollhammer is asking the public to stay home and watch it online and follow the races on social media.

“We have the rule of maximum 50 people in an outdoor event and I don’t want to get in trouble,” he said. “And then hopefully next year, we can have a bigger start with more people again.”

From Queen Victoria to Cardi B, how this legacy watchmaker found itself in the zeitgeist 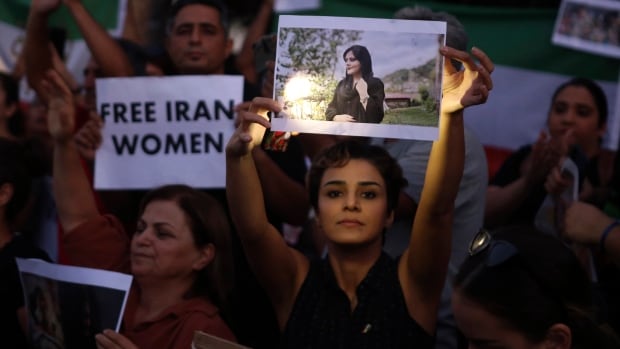 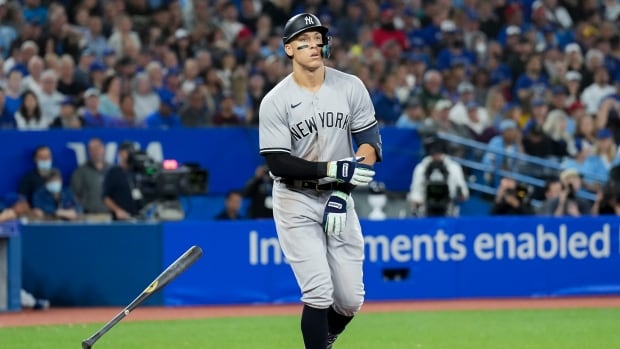 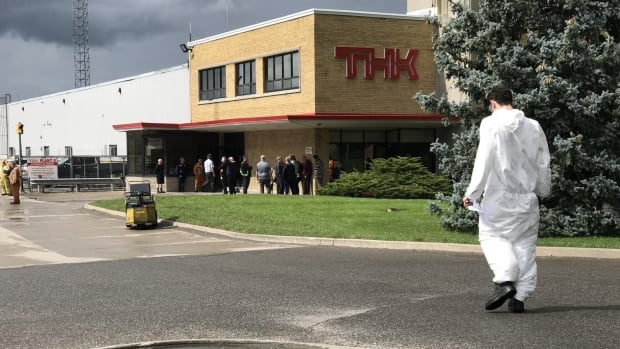 Roger Stone: ‘F**k the voting, let’s get right to the violence.’ Also Stone: ‘That’s a deepfake’
22 mins ago

As masses flee Russia to avoid conscription, European neighbours grapple with whether to let them in | CBC News
42 mins ago