Miss something this week? Don’t panic. CBC’s Marketplace rounds up the consumer and health news you need.

Want this in your inbox? Get the Marketplace newsletter every Friday.

Brace yourself for higher heating bills this winter

A rise in natural gas prices will likely have many of us paying more for our home heating bills this winter.

A marriage of factors in North America and Europe — from summer storms to an overseas supply crunch — have contributed to the sharp rise in the price of the fossil fuel.

Martin King, a senior analyst at RBN Energy, said the Alberta spot price for natural gas was around $4.80 a gigajoule on Thursday morning.

That might be a boon for natural gas producers, but it’s a setback for consumers, who will be facing higher gas bills at a time when they’re already paying more for housing, transportation and food. Read more

Do you think a $1,500 apartment is affordable? Ottawa does

Think you know what the definition of an affordable rental is? You may want to think again.

As part of the federal government’s $25 billion rental construction financing initiative, many developers have been on the receiving end of favourable government loans in exchange for promises to include affordable housing in their buildings.

But a CBC News analysis of data related to 130 low-cost government loans — some topping $300 million — has found that in more than half those cases, the average affordable rents are higher, or are projected to be higher, than what most tenants currently pay in the city or town where the project is located.

At Moncton’s Birch Meadows, for instance, the average affordable rent is $1,500. That’s far higher than the city’s average rent last year of $880.

“It’s a cruel joke,” said Aditya Rao, a lawyer and an organizer with the New Brunswick Coalition for Tenants Rights. “We know that people who are trying to rent are struggling.” Read more

WestJet and Air Canada are struggling to keep up with increased demand. Now, they’re asking for volunteers

A surge in summer travel has forced Canada’s two biggest airlines to ask staff to help volunteer at airports to overcome staffing challenges — a move that is creating pushback from unions.

In an email to all employees, WestJet described how the rapid growth in passenger numbers is causing operational problems at several airports, including its flagship airport in Calgary.

The “growing pains of recovery requires all-hands-on-deck,” read the message, which included an open call for any staff members to sign up to volunteer to help guests requiring wheelchair assistance at the Calgary International Airport.

Meanwhile, Air Canada has needed extra personnel at Toronto’s Pearson airport since “airport partners are stretched beyond their capacity, which led to significant flight cancellations and missed connections,” read an internal memo.

Unifor, which represents customer service agents at both of Canada’s major airlines, said its members were upset about the call for volunteers and the union wasn’t happy that there wasn’t any advanced warning or conversation. Read more

Fake job scams have spiked during the pandemic, says BBB

Be careful on the job hunt, says the Better Business Bureau.

According to the organization, many of the incidents start with scammers posing as recruiters and making unsolicited pitches for job openings online or over the phone.

That can lead to a fake interview or job offer and then attempts to acquire personal and financial information, the organization says in a news release.

Wes Lafortune, a media and communications specialist at the Calgary-based BBB, estimates thousands of these scams occur across the country each year and can lead to millions of dollars in losses.

“They pose as recruiters and they start talking to you about, ‘We have a position, sounds like you’d be perfect for it,’ and they establish a rapport with you,” he said.

The BBB has also released a list of tips on how to protect yourself from potential job scams, including to always use caution before sharing your personal and financial information. Read more

What else is going on?

With lumber prices falling, now might be the time to start that DIY project
After record highs earlier this year, lumber prices have fallen back down to earth.

The wealthier, the greener: Why trees are more common in higher-income neighbourhoods
There’s a strong correlation between low-income areas and fewer trees. What can be done about it?

Teak Shower Benches recalled due to fall hazard
Consumers should immediately stop using the recalled benches and return them to Costco for a full refund.

Do you get harassing phone calls demanding you owe the CRA money for unpaid taxes? Or callers claiming you’ve got a virus and need tech support? If so, we want to hear from you! We’re hoping you can send us a video message detailing your experience so that we may use it in our upcoming stories! Email us for more info at [email protected].

Are you part of a family that uses meal delivery kits? We want to hear about your experience! We’re looking for families that can join us in Toronto. You could be part of our show! Email us at [email protected].

How to watch the Muhammad Ali documentary, part 4, on PBS 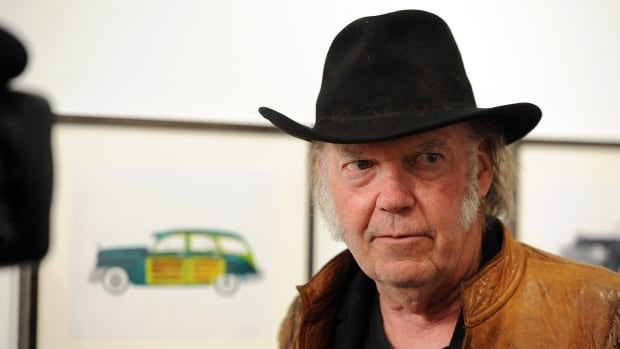 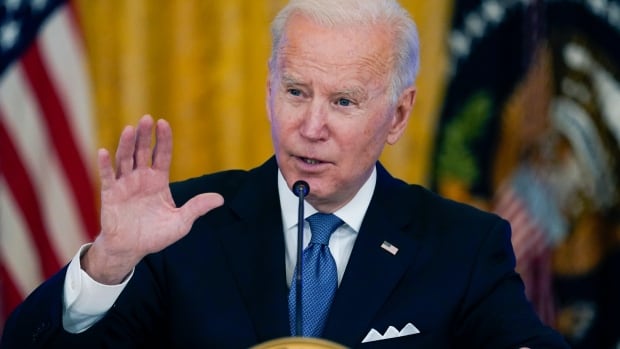 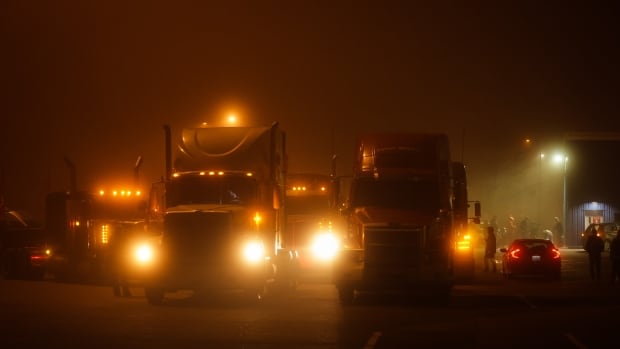 We need to replace Justice Breyer with the Court’s first Black woman, and the shortlist is fierce!
40 mins ago