With Major League Baseball history once again on the line Tuesday night at Rogers Centre, William Chong says sitting in the outfield is a little bit like holding a lottery ticket.

Blue Jays fans watching their team move closer to a playoff spot might be hoping Judge is held hitless, though the six-feet, seven-inches tall slugger has plenty of fans here and others will be hoping he cracks a homer just for the chance at a big payday at the ballpark.

“There’s a good chance he’ll hit 61 and 62 in Toronto this week,” said Chong, a memoabilia collector who owns Dolly’s Toys and Games in Scarborough. Should that happen, those will likely be very lucrative baseballs for anyone who catches them.

“[62 is] going to be a seven-figure payout for whoever ends up catching it, which is kind of crazy for a baseball,” Chong said.

Judge singled, walked twice and struck out twice during Monday’s game against the Jays to remain at 60 home runs — leaving him with two more opportunities to reach the record in Toronto.

Kentucky vs Ole Miss: Will the real SEC dark horse stand up? 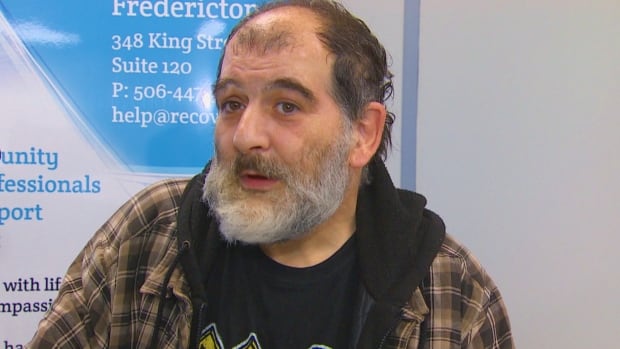 Netherlands vs. Argentina World Cup 2022 quarterfinals on Dec. 9
42 mins ago