The apartment was empty.

The walls were white, the windows bare of curtains, and four donated chairs were set up in the living room for people to sit.

Despite this, Valentyna Kozachenko went to her kitchen to brew coffee and share some donated grocery items she had just received from her new guests.

Kozachenko and her 12-year-old son, Dmytro, fled their hometown of Odessa, a port city in southern Ukraine, after the war broke out in late February.

Kozachenko said she was forced to leave behind her oldest son, her daughter, and her five grandchildren, as well as her husband of 35 years.

Though she had initially wanted to stay, her husband encouraged her to flee with their youngest son to safety. The two left for Italy, where she speaks the language, to seek refuge.

Then, one of her colleagues from work told her to come to Canada with her, saying her sister’s sister-in-law would help her.

Enter Tatiana Romano, who co-ordinated the efforts to get her to Montreal. Romano put Kozachenko in contact with other Montrealers eager to help, offering everything from a roof over her head to furniture and clothes.

And Kozachenko joined Facebook groups that were welcoming Ukrainians to Montreal. She made new contacts in the city and arrived in mid-April.

Romano, who moved to Montreal from Moldova in 2006, has been co-ordinating some of the efforts to bring Ukrainians to Canada, filling out the necessary paperwork, translating for them, and helping them find a place to stay.

“She had doubts because she doesn’t know anyone in Canada, and she was afraid to be lonely, to be without support,” said Romano.

“Then she finally made the decision to come to Montreal.”

She also introduced Kozachenko to Lisa Blobstein and her husband, Steve Legg, two Montrealers who were looking to help.

“We also have a 12-year-old son. So for us to have someone of similar age to our son just hit home,” said Blobstein. “We wanted to do something.”

Blobstein communicated with Kozachenko via Facebook at first, using online voice translation apps since neither spoke the other’s language.

“Even though it’s hard to communicate and we have to use an app, we still find a way to communicate. So language is not a barrier to help people,” said Blobstein.

The family donated a large sofa, a furniture chest, clothes, games for Dmytro to play, and a guitar, because they learned of his passion for music.

Kozachenko says she feels she already has family here.

“People are asking her what she may need. She can’t believe the kindness of Canadian people,” said Romano, translating on behalf of Kozachenko.

She says she has everything she needs. A Ukrainian family in Montreal offered her an apartment and gave her two months rent-free. She said she’s grateful for them and to have food in the fridge and a bed to sleep in at night.

Kozachenko said she’ll also be working to learn French, to give back to the Montreal community that welcomed her and her son.

In the meantime, she’s also found a school and music classes for her son, so he can practise what he loves.

Speaking through Romano, she said she hopes that one day there will be safe skies above Ukraine, so her husband can join her here and so Dmytro can one day revisit his home country. 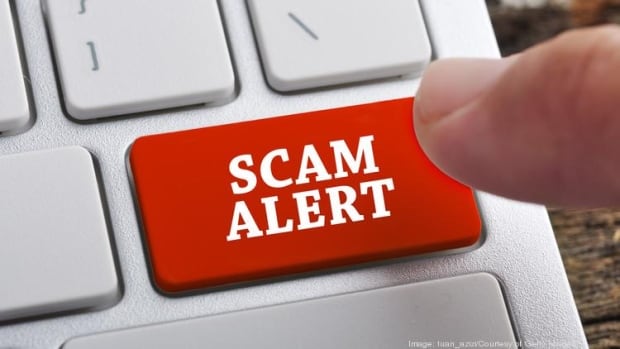 All the recession warning signs this week
53 mins ago