A brief ceremony was held Wednesday morning inside of city hall, where a memorandum of understanding (MOU) was formally signed by city and provincial representatives.

Mayor Fred Eisenberger, Transportation Minister Caroline Mulroney and Metrolinx CEO Phil Verster all signed the document, which will leave the city responsible for operating and daily maintenance costs along the 14-kilometre LRT line.

The federal and provincial governments have each committed $1.7 billion towards the cost of construction.

Hamilton West-Ancaster-Dundas Liberal MP Filomena Tassi was also on hand for the signing.

Early stages of construction, including underground utility work, are expected to begin in 2022 along the LRT line, which will run between McMaster University and Eastgate Square.

R. Kelly Will Not Testify During Sex Trafficking Trial 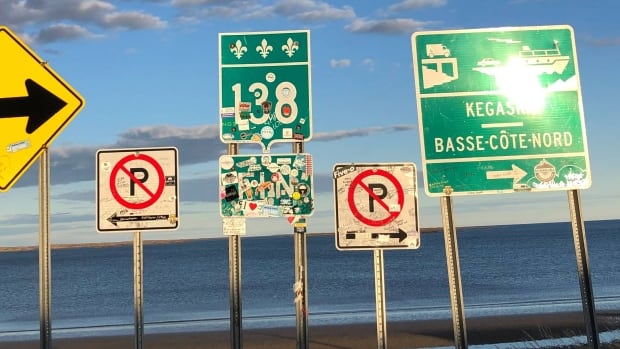 Beijing and Taiwan jockeying for influence in Honduras
35 mins ago