The former truck driver who caused the deadly Humboldt Broncos bus crash has been denied his bid to stay in Canada.

The news was confirmed by Anna Pape, senior communications advisor for Immigration and Refugee Board (IRB) of Canada.

A lawyer for Jaskirat Singh Sidhu sent paperwork to the Canada Border Services Agency in 2021 arguing that Sidhu should be allowed to stay in Canada once his sentence has been served.

But now Sidhu may be deported to India.

According to the IRB, the next step will be for the Canada Border Services Agency to make its recommendation and send a report to a minister’s delegate, who will determine whether Sidhu should be referred to the IRB for an admissibility hearing.

If no exemption is given, the IRB will likely order deportation. If Sidhu is deported, he could still apply to return to Canada under humanitarian and compassionate grounds.

Sidhu was sentenced to eight years after pleading guilty to dangerous driving causing death and bodily harm in the April 2018 crash that killed 16 people and injured 13. Court was told Sidhu, a newly married permanent resident, missed a stop sign at a rural Saskatchewan intersection and drove into the path of the Broncos bus carrying players and staff to a junior hockey league playoff game.

He said most of the Broncos families wanted Sidhu to be deported, and it is the law. That said, Thomas is still hoping there’s a way for Sidhu to remain in Canada.

“I hoped Mr. Sidhu could have been a part of that, telling his story. With him gone and sent home, that conversation will be harder. I think we will miss that opportunity.”

Carol Brons, mother of trainer Dayna Brons who died in the crash, said she is not surprised by the decision, but doesn’t have an opinion. She said she’s tried not to think too much about it.

“Some feel strongly one way or the other, but I’m not really sure how I feel about that,” Brons said.

“I haven’t really put my energy into it. I’ve put it on the shelf.”

She said her family’s efforts have gone into programs to honour Dayna’s legacy, such as a safe roads initiative and a project that has already provided seven scholarships in Dayna’s name.

(Photos) Congrats! Kelsey Nicole Announces There's A Baby On Board 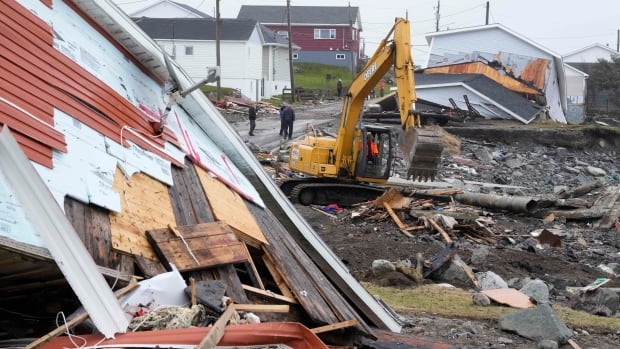 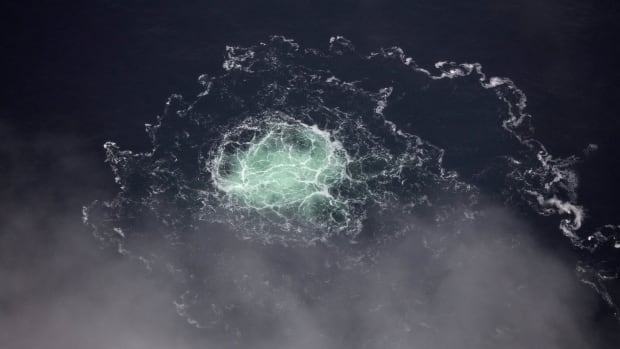 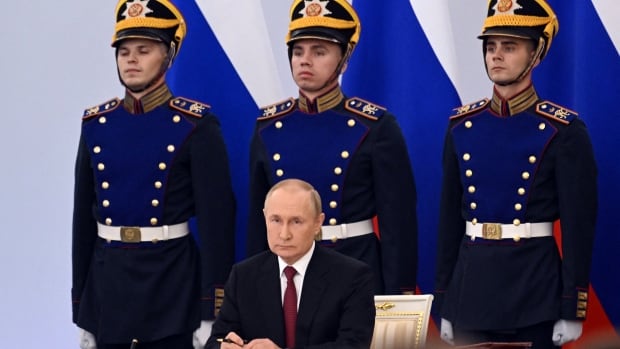 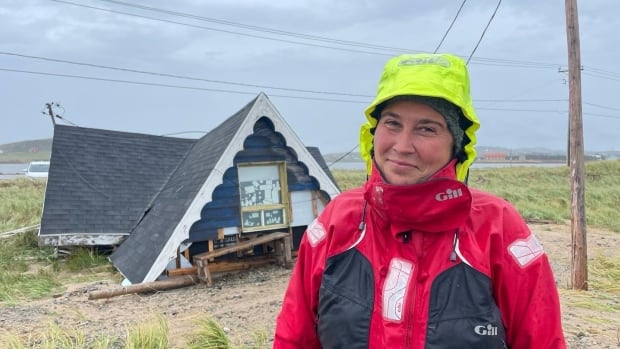 ANALYSIS | Vladimir Putin has raised the stakes in the Ukraine war. Now what? | CBC News
1 hour ago

In Fiona’s wake, politicians reflect on Canadians’ kindness in times of tragedy | CBC News
1 hour ago

As Ian continues to weaken farther inland, recovery efforts are underway in Florida and South Carolina | CNN
2 hours ago