Deputy Prime Minister Chrystia Freeland said Thursday financial institutions have moved quickly to freeze the accounts of people linked to the demonstrations in Ottawa, leaving an unknown number of protesters in financial limbo.

Freeland vowed to take more accounts offline in the coming days in an attempt to starve the organizers of the funds they need to continue their occupation of the nation’s capital.

Freeland, who is also the finance minister, said the RCMP and other law enforcement agencies have been gathering intelligence on convoy protesters and their supporters and sharing that information with financial institutions to restrict access to cash and cryptocurrency.

The law also allows banks to target for account closure donors to the GoFundMe and the GiveSendGo fundraising campaigns that fuelled this protest. Freeland said she wouldn’t get into the “specifics of whose accounts are being frozen.”

In a final warning to the assembled protesters, Freeland said those who have their big rigs on Ottawa’s streets will see their insurance cancelled and their corporate accounts suspended — a move that could make it difficult for these drivers to ever work again.

“The consequences are real and they will bite,” she said.

WATCH: Freeland explains the financial repercussions of participating in blockades

Deputy Prime Minister Chrystia Freeland says the government has taken steps toward gathering information on how the convoy is being financed and those participating will suffer financial repercussions. 2:17

Freeland said the government feels “great sorrow” about these actions but insisted they were necessary to “defend our democracy” and to “restore peace and order.”

Using powers granted under the Emergencies Act, the country’s banks and other financial institutions have been ordered to stop doing business with people who are “directly or indirectly” associated with the anti-vaccine mandate protests that have seriously disrupted Ottawa’s downtown core.

Banks have been told they can’t provide “any financial or related services” to people associated with the protests, a move that will result in frozen accounts, stranded money and cancelled credit cards.

By dropping this financial hammer, the government hopes to force cash-strapped protesters to leave the city because they won’t be able to pay hotel and fuel bills and many other expenses they’ve incurred during this weeks-long occupation.

The government is also using the threat of financial ruin to prevent more anti-mandate protests from popping up at other sites.

“We now have the tools to follow the money. We can see what is happening and what is being planned in real time and we are absolutely determined that this must end now and for good,” Freeland said.

Freeland was repeatedly asked by reporters to state how many accounts have gone dormant since these new financial powers were enacted.

While holding a list of the accounts affected, Freeland said she couldn’t be specific because she did not want to “jeopardize operational actions” related to ongoing police work.

“I have those numbers here in front of me. They were reviewed last night by me and Prime Minister Trudeau. I’m not going to share them with you right now,” she said, adding that more details will be shared in “due course.” 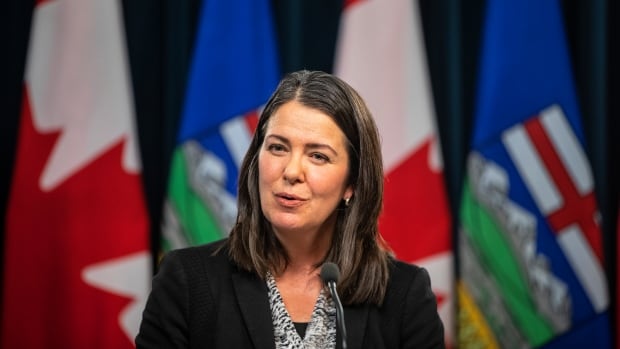 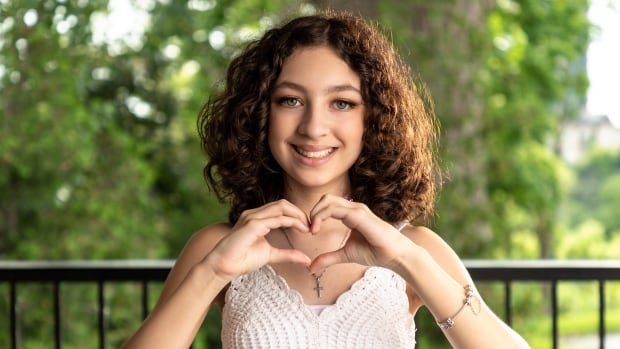 It was just a sticker book, but Sophia Megan says it sparked her to help thousands of sick children | CBC News 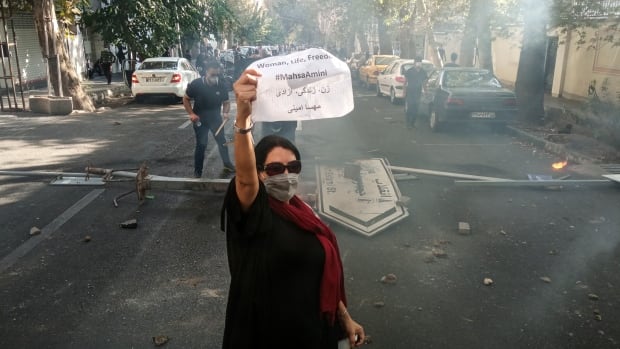 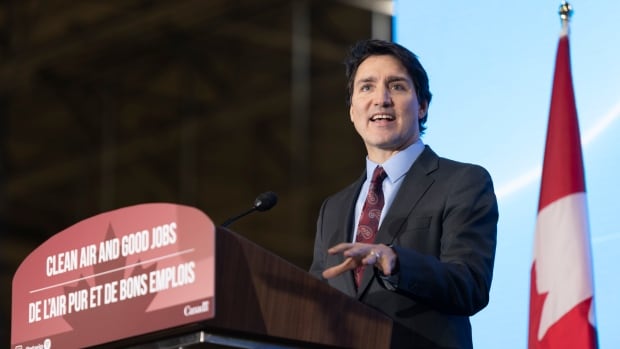 2 hours ago
Check Also
Close
Recent Stories
Facebook Twitter WhatsApp Telegram Viber
Back to top button
Close
Featured Posts
Father Of 12 Nick Cannon Jokes While Holiday Shopping For Kids In Skit Video: ‘Thanks To Me, The World Now Has 8 Billion People!’
5 mins ago

Preseason No. 1 North Carolina drops out of AP Top 25
19 mins ago