New York’s theater owners on Tuesday said they are still planning to reopen in the fall even after the state government said it would lift restrictions on the venues later this month — much faster than many in the arts community had expected.

Broadway has been dark since March 2020 with an estimated 100,000 workers in the industry out of jobs. But bringing shows back is not as simple as flipping a light switch. It requires weeks of preparation and production — including rebuilding sets, bringing back staff, casting, and conducting rehearsals.

The Broadway League, which represents more than 700 theater owners, says it is encouraged by the spring reopening announced by Governor Andrew Cuomo on Monday. It’s a “long-awaited indication that New York is truly on the road to recovery,” the group said. “We continue to work closely with our elected officials and will share more information as soon as plans become finalized.”

Even if the theaters could get their casts and crews in place by the summer, social distancing restrictions remain in place for indoor venues, limiting audience capacity — a financial burden most Broadway shows can’t bear, according to an industry insider.

The governor’s move was “unexpected” but welcome, said the Actors’ Equity Association, a group representing 51,000 actors and stage managers.

“We…look forward to a safe reopening of theater, both on Broadway, Off-Broadway and beyond, that prioritizes the safety of the workers,” said Mary McColl, executive director of Actors’ Equity Association 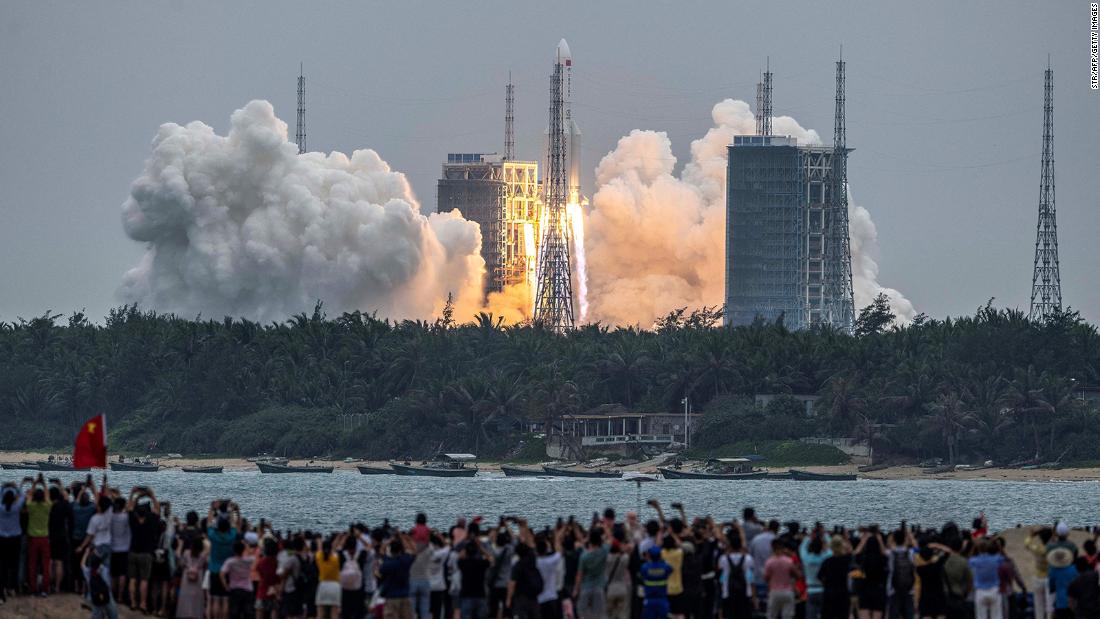 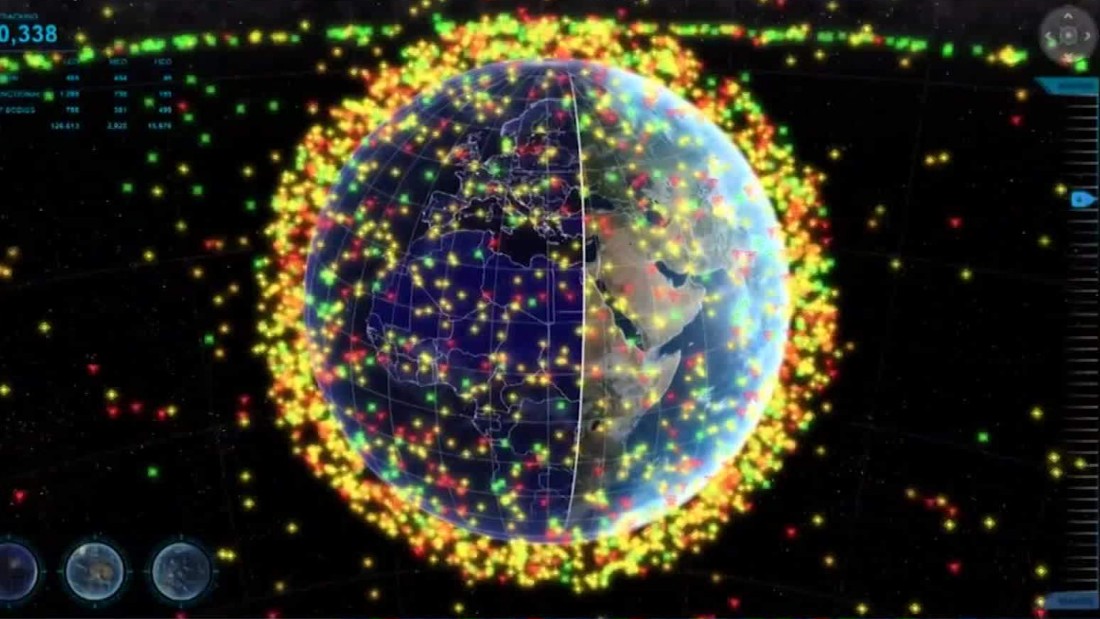 Kim Kardashian, 40, Wears Nothing But Flesh-Toned Tights By Skims In Sexy Campaign Pic