Biden has shifted sharply to bring the monthslong negotiations to an end in recent days, as Democrats on both sides of Pennsylvania Avenue press to clinch a deal on the cornerstone piece of their domestic legislative agenda.

Manchin’s trip to Delaware was first reported by Politico.
Manchin, a Democrat from West Virginia, has been one of two key holdouts on the package, and has succeeded in scaling back the scope of the bill on several fronts, from the overall cost to key elements ranging from climate provisions to the length and scope of the expanded child tax credit.

But several of Manchin’s concerns have yet to be reconciled, as Democrats battle over key elements like the push for an expansion of Medicare for hearing, vision and dental coverage, as well as a more modest national paid leave program proposal, and whether it will make it into the final proposal, according to people familiar with the negotiations. 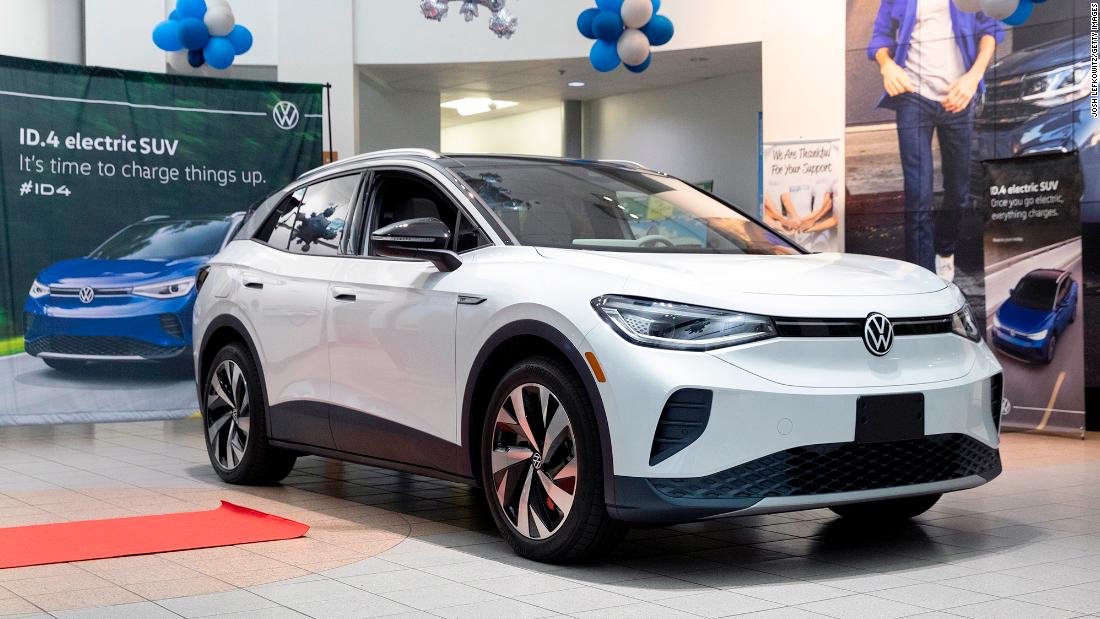 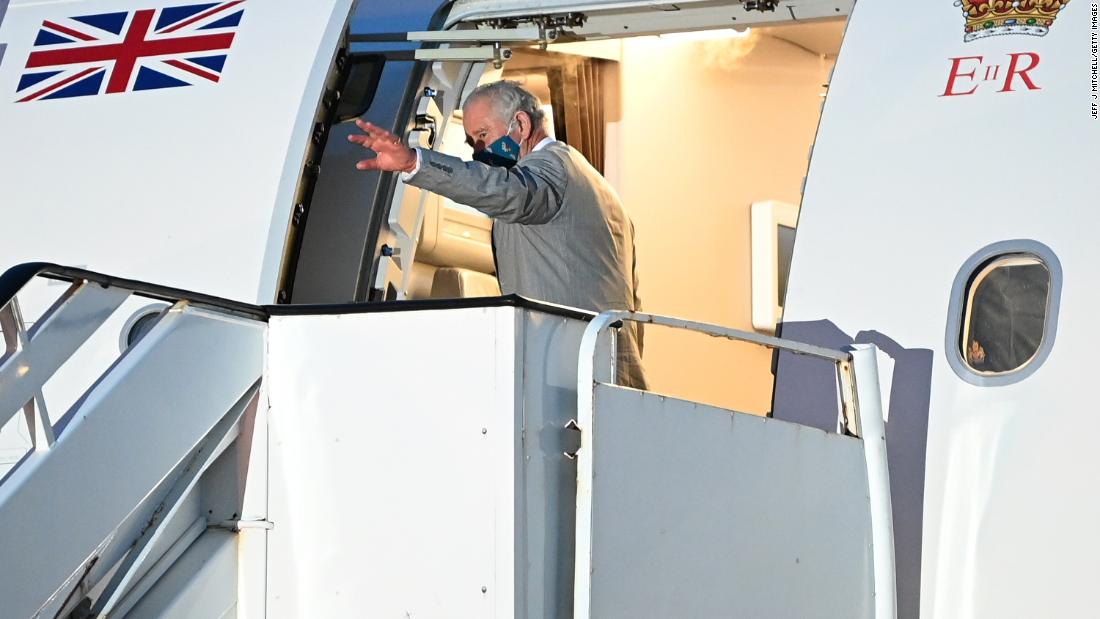 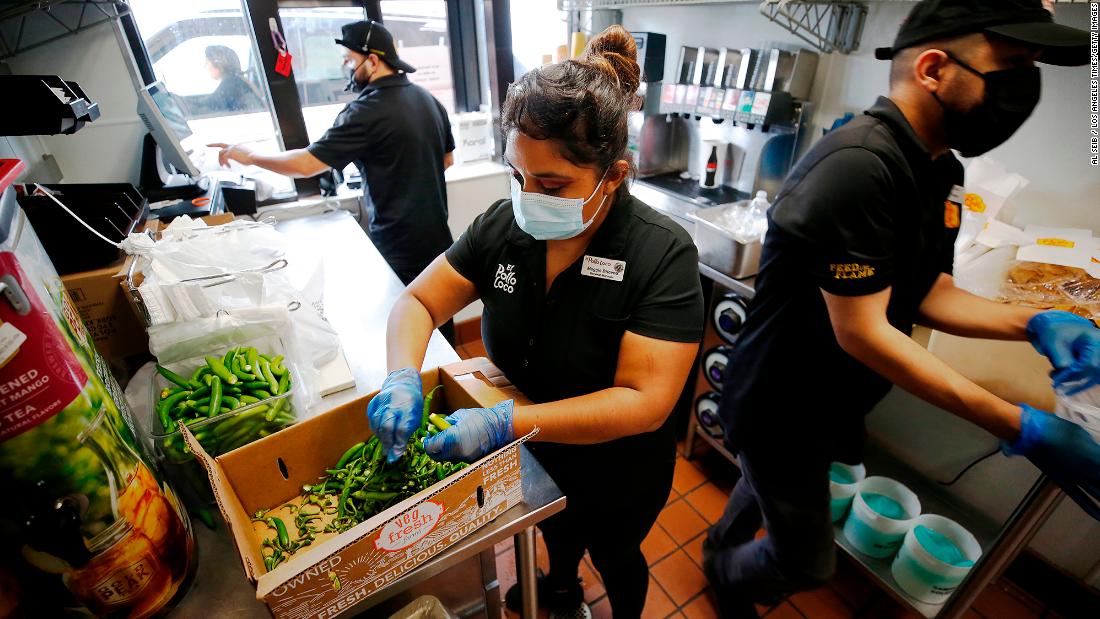 Opinion: 3 jobs trends to look out for next year

Sean McVay is a great coach, but is he part of Rams’ struggles?
22 mins ago