In brief remarks, the President said he had approved a new executive order allowing the United States to “immediately sanction the military leaders who directed the coup, their business interests as well as close family members.” He said they would identify targets of those sanctions this week “and we’re also going to impose strong export controls.”

“We’re freezing US assets that benefit the Burmese government while maintaining our support for health care, civil society groups and other areas that benefit the people of Burma directly,” he said, using another name for Myanmar.

Earlier on Wednesday, White House press secretary Jen Psaki said that the effort would go beyond unilateral actions to include “working with our partners and allies, including in the region, to determine the right ways to put pressure on and have engagement.”

She added that there are “ongoing discussions and talks with our partners and allies in Asia and Europe, and you know there’s certainly a recognition that this will need to be a coordinated effort,” she said Wednesday.

State Department spokesperson Ned Price said Tuesday that “the international community is attempting every avenue to ensure that democracy and civilian leadership is restored in Burma.”

“We are making no bones about where we stand when it comes to the military’s need to relinquish power,” Price said. “We are undertaking a careful review of the assistance that we provide to Burma and with an eye towards ensuring that those responsible for this coup do face significant consequences.”

The US State Department last week formally determined that the military takeover constituted a coup d’état, a designation that requires the United States to cut its foreign assistance to the country’s government.

Myanmar’s top military officials, including armed forces commander in chief Min Aung Hlaing, have already been sanctioned for their roles in human rights abuses against the Rohingya in Myanmar’s Rakhine state. The military has been accused of committing atrocities including mass killings and rape against the Muslim minority population, forcing nearly a million people to flee. The UN has recommended that top military officials face genocide charges. Aung Sang Suu Kyi, one of the now deposed civilian leaders, called reports of genocide “misinformation.”

The armed forces seized control of the country last week after detaining top government figures, including leader Suu Kyi, after months of increasing friction between the civilian government and the military, known as the Tatmadaw, over alleged election irregularities.

The State Department’s efforts to make contact with Suu Kyi have been denied, Price said Tuesday.

Why is Andre Drummond suddenly such a hot commodity? 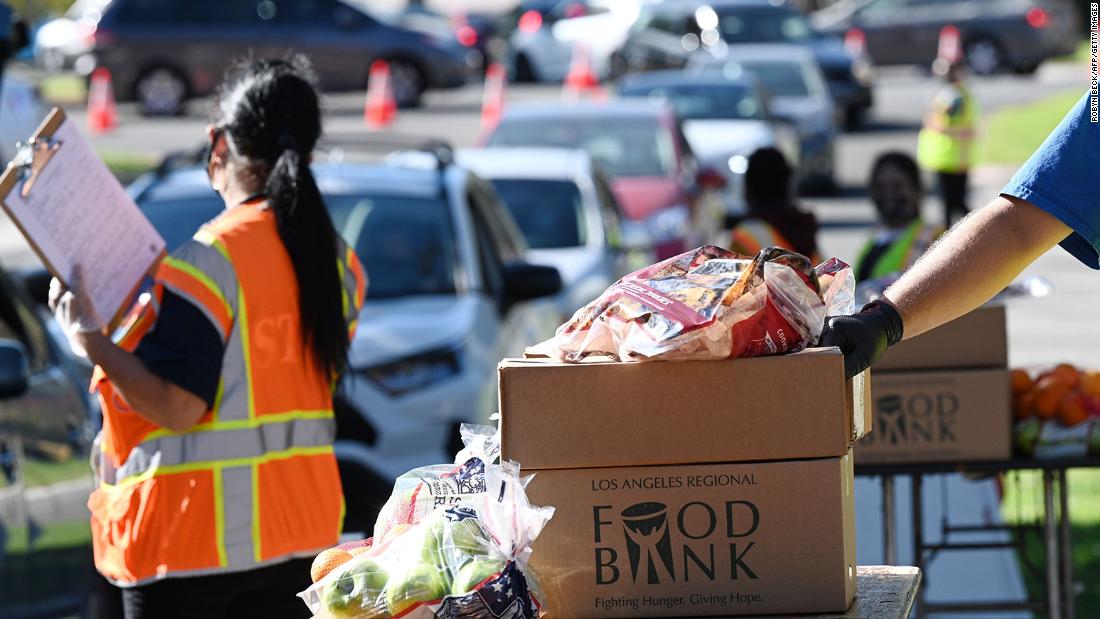 Opinion: Here’s what we need to do to prevent another pandemic from devastating the vulnerable 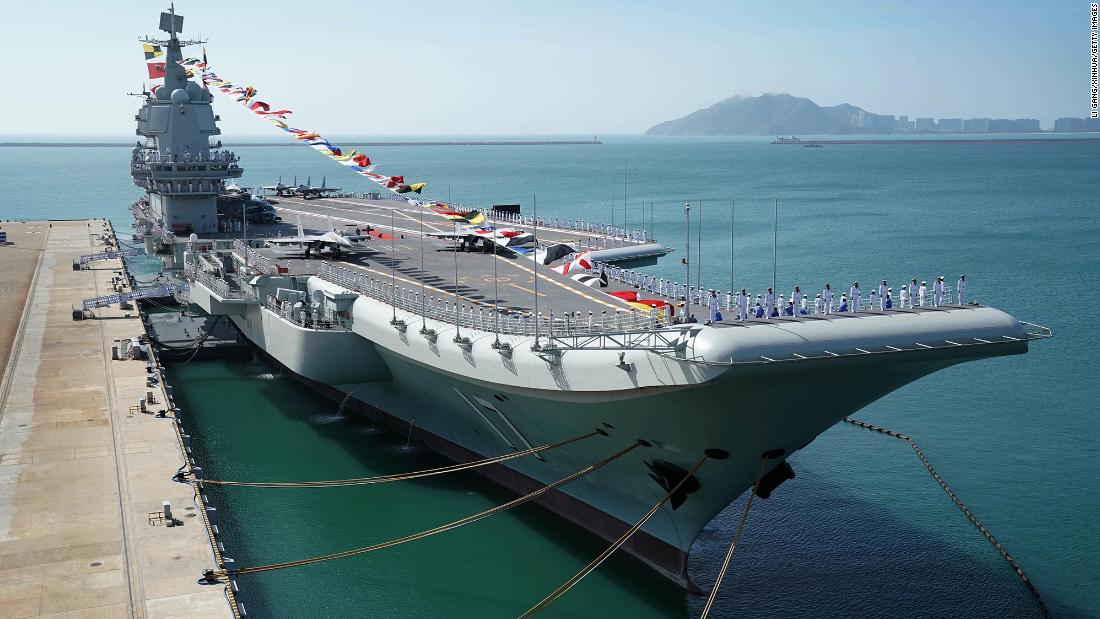 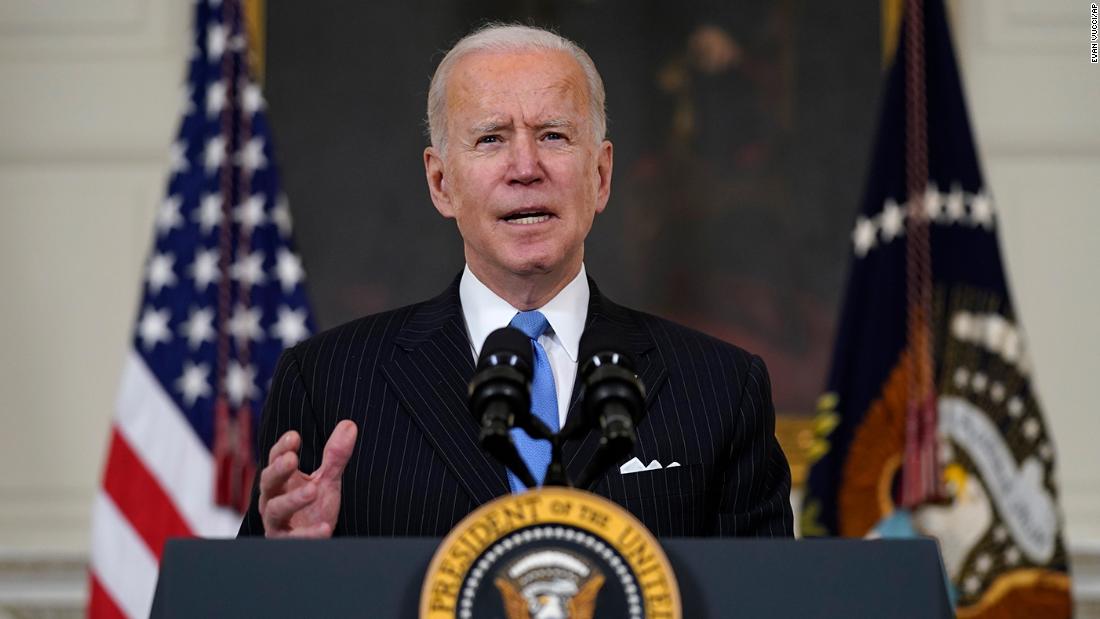 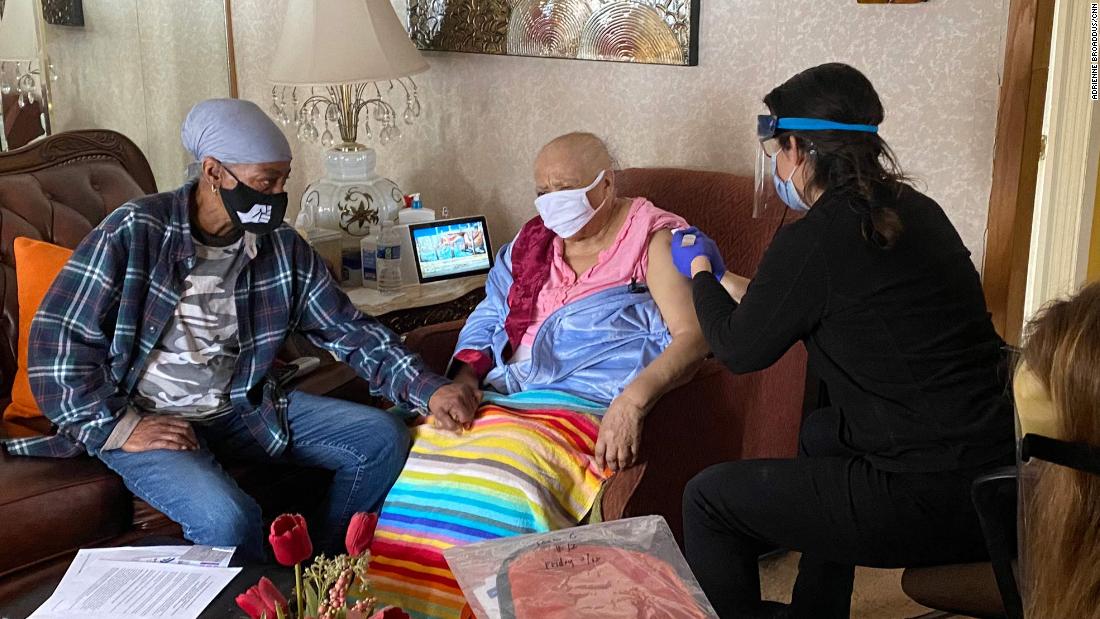 Venus Williams Tries To Play Through Pain At Australian Open, But Suffers Second Round Loss
3 weeks ago

Venus Williams Tries To Play Through Pain At Australian Open, But Suffers Second Round Loss