Industry experts say automakers are having trouble getting all manner of parts and raw materials for a variety of reasons, including Covid-related plant shutdowns by suppliers, logistical problems involving shortages of ships, shipping containers and truck drivers, and difficulty that some suppliers are having filling jobs.

That’s making the cost of the current supply chain crisis much larger than earlier estimates, leading to much higher costs for automakers and car buyers as well.

Chips “are just one of a multitude of extraordinary disruptions the industry is facing — including everything from resin and steel shortages to labor shortages,” said Mark Wakefield, global co-leader of the automotive and industrial practice at industry consultant AlixPartners. “There’s no room for error for automakers and suppliers right now.”

Temporary shutdowns and slowed production rates are hitting auto plants around the globe, cutting into the supply of available cars. AlixPartners now forecasts that supply chain problems will cause automakers to build 7.7 million fewer vehicles globally than they would have if they could get all the parts and raw materials they need. That’s up from the 3.9 million vehicle shortfall that had been forecast in May.
That tight supply of vehicles, coupled with strong consumer demand, is a major factor driving both new and used car prices to record highs.

Plus, the lost sales from not building those vehicles will cost the automakers about $210 billion this year, according to AlixPartner’s latest estimates. That’s nearly twice the firm’s $110 billion estimate from May.

Those lost sales will be only partly offset by higher prices, which will bring in an additional $90 billion in revenue on the vehicles that are sold. But the automakers will also have to pay $150 billion in increased parts and raw material costs, or roughly $2,000 per vehicle.

All told the industry will take a net $270 billion hit from the various shortages, according to AlixPartners’ estimates, while car buyers will pay $90 billion in higher prices.

The computer chip shortage first hit the auto industry last year. As the pandemic spread and car sales fell suddenly, most automakers cut back on future chip orders, anticipating that demand for new cars would remain depressed for an extended period.
But when car sales bounced back much faster than expected, the automakers found they couldn’t restore their chip orders because the tech industry had snatched up the supply to use in everything from laptops and tablets to phones and 5G networks.

Microchip supply had been widely expected to bottom out in the second quarter of this year, and then start to improve. But a surge in Covid-19 cases caused a new round of shortages, as chip plants were forced to temporarily shut down in some hard-hit countries, such as Malaysia.

In the meantime supplies of other key materials have also dried up.

“It’s not just the chip shortage. Just about every industry … is dealing with some kind of supply chain issue,” said Cindy Jaudon, regional president for the Americas at IFS, a global enterprise software company. “Our ports are extremely full. Paint manufacturers are struggling with titanium dioxide. They layer on top of each other.”

And there is little relief in sight.

“There really are no shock absorbers left in the industry right now when it comes to production or obtaining material,” said Dan Hearsch, a managing director at AlixPartners. “Virtually any shortage or production interruption in any part of the world affects companies around the globe, and the impacts are now amplified due to all the other shortages. “ 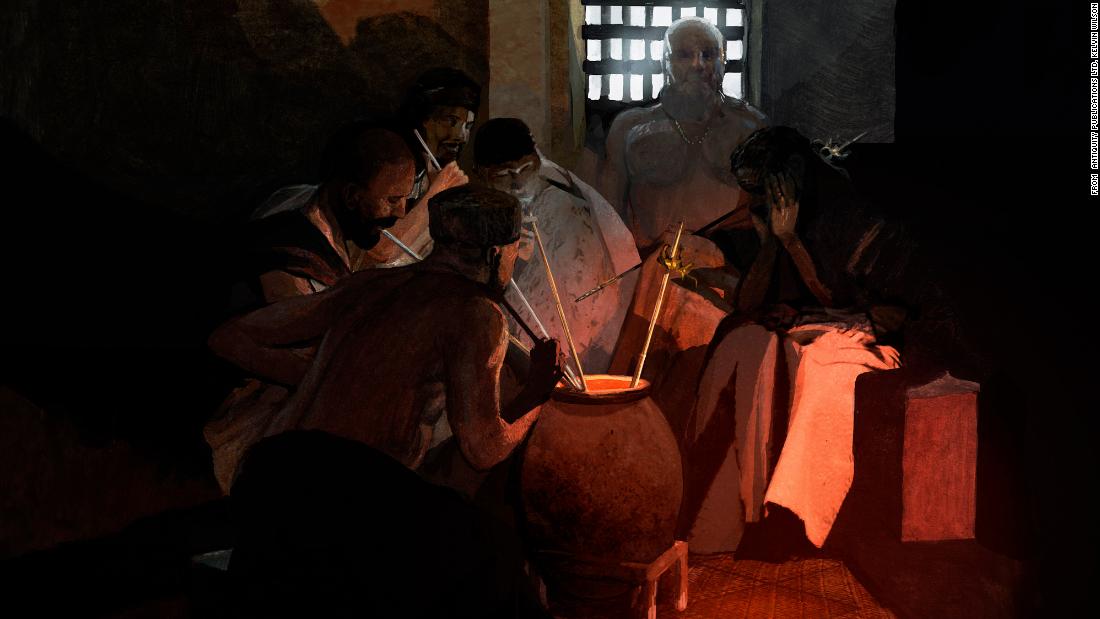 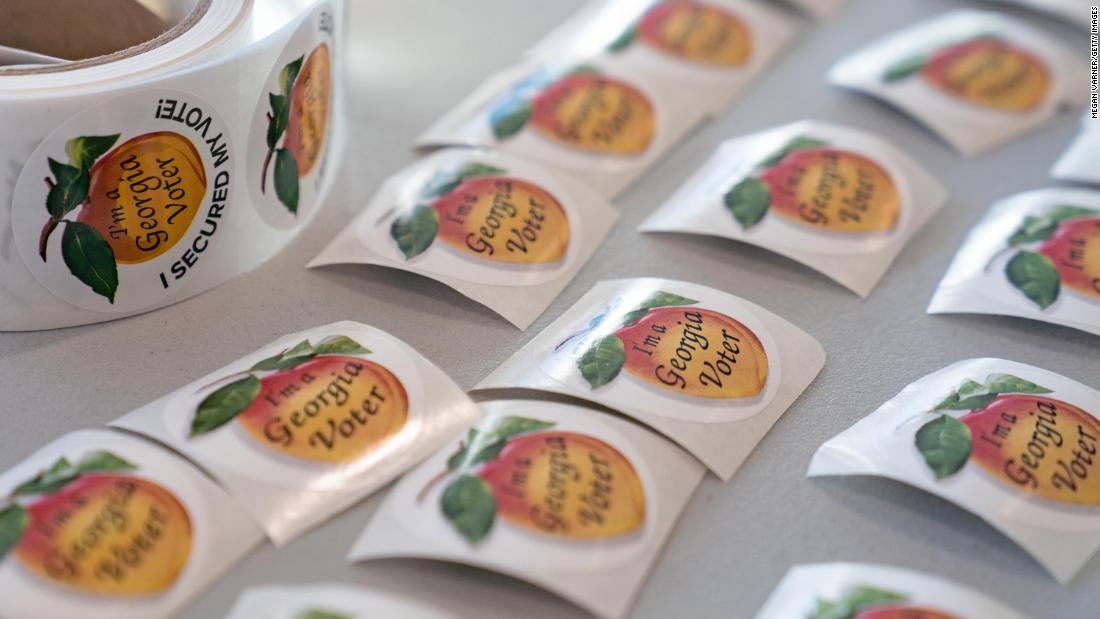 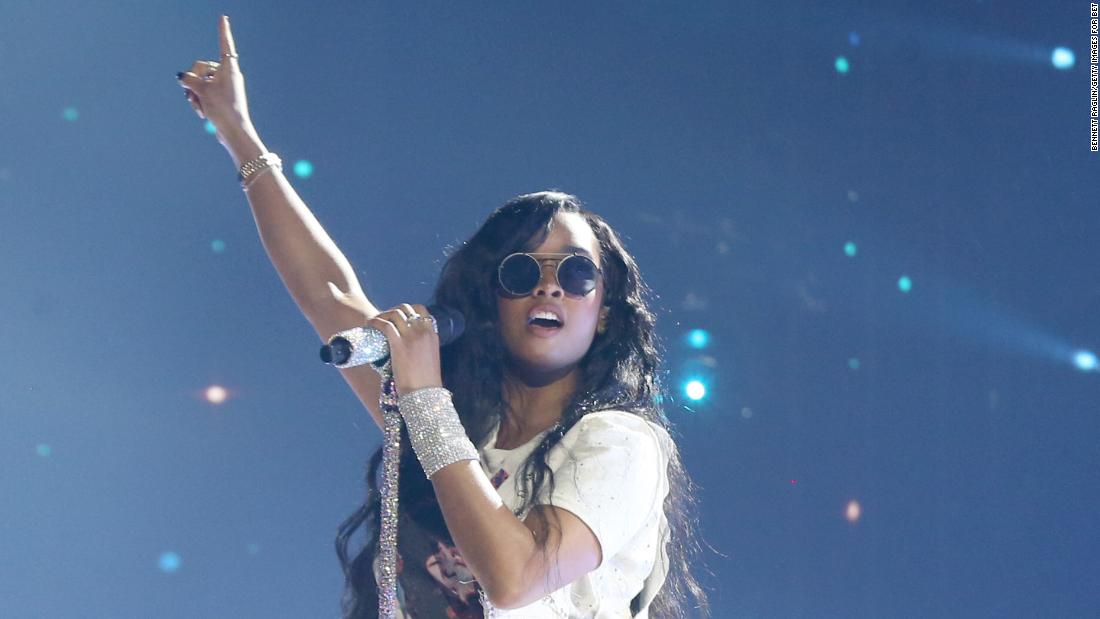 Your eyes hold the key to your true biological age, study finds
28 mins ago

Jagmeet Singh and his wife have ‘realized their error,’ will pay for $1,895 rocking chair gift | CBC News
32 mins ago