The memo, Garland said, “responds to concerns about violence, threats of violence, other criminal conduct.”

“That’s all it’s about, and all it asks, is for federal law enforcement to consult with, meet with local law enforcement to assess the circumstances, strategize about what may or may not be necessary to provide federal assistance, if it is necessary,” Garland said in response to a question from GOP Sen. Chuck Grassley.

Garland also pushed back on Republicans’ suggestion that the department should rescind the memo, now that the school board association that asked the Biden administration for the federal intervention has apologized for some of the language — including its reference to domestic terrorism — in that initial request.

“The letter that we that was subsequently sent does not change the association’s concern about violence with threats of violence,” Garland said Wednesday. “It alters some of the language in the letter language in the letter that we did not rely on and is not contained in my own memorandum. The only thing that Justice Department is concerned about violence and threats of violence.”
The school board memo is one of several topics Garland is expected to be grilled on at Wednesday’s hearing.

Garland’s appearance comes as the Justice Department weighs whether to prosecute Steve Bannon — a close ally of former President Donald Trump — after the House voted to hold him in contempt for not cooperating in its January 6 investigation.
In a scathing opening statement, Grassley an Iowa Republican, claimed that President Joe Biden has “politicized” department decision-making in telling reporters the department should prosecute witnesses who defy subpoenas in the House probe. Biden said last week at a CNN town hall that he had been wrong to make that statement.
In addition to the House investigation, the Senate Judiciary Committee has undertaken its own review of how Trump sought to use the Justice Department in his efforts to overturn his 2020 electoral defeat. The Justice Department, in consultation with the White House, has allowed former officials at the department to participate in the investigation. Garland has touted the federal investigation into the violent attack on the Capitol, which has led to the arrest of more than 600 individuals.

“I commend the many agents and prosecutors who were working day in and day out to bring these violent insurrectionists to justice,” Committee Chairman Dick Durbin, an Illinois Democrat, said at the hearing Wednesday. “I hope the department will be just as steadfast in pursuit of those who encouraged and incited the attack and those who would prevent the American people and their representatives from uncovering the truth.”

Sen. Sheldon Whitehouse, a Democrat from Rhode Island who serves on the committee, asked Garland specifically if the criminal investigation was constrained to those who physically breached the Capitol.

“The investigation is being conducted by the prosecutors in the US Attorney’s Office and by the FBI field office. We have not constrained them in any way,” Garland said,

Republicans, for their part, have had their attention on non-January 6 issues. At a House Judiciary Committee hearing with Garland last week, the Republicans zeroed in on a controversial school board memo that instructed the FBI to take certain steps to work with local and state law enforcement responding to harassment and threats targeting school officials.

Republicans have equated the Justice Department’s approach with treating parents like “domestic terrorists” for protesting schools’ Covid protocols and methods of teaching about race in American history. (The memo makes no reference to domestic terrorism.) Sen. Josh Hawley, a Missouri Republican and a member of the Judiciary panel, has called on Garland to resign over the memo.

Grassley, in his opening statement, said, “The last thing the Justice Department and FBI need is a very vague memo to unleash their power — especially when they’ve shown zero interest in holding their own accountable.”

Republicans have sought to make the memo a prominent issue in the tight Virginia gubernatorial race, where Republican Glenn Youngkin released a campaign ad claiming that the FBI was trying to “silence parents.” Democrats have defended the memo, with Durbin telling Garland Wednesday that “those who argue that school board meetings are not more dangerous and more violent than in the past are ignoring reality.”
Democrats have been less pleased with the department’s response to the FBI’s mishandling of the Nassar probe, with delays that allowed at least 70 gymnasts to be abused after the FBI first learned of the misconduct, according to a recent DOJ inspector general report.
The department has attracted bipartisan scorn for its decision not to prosecute two former FBI officials accused of making false statements in the fallout from the botched probe.

Garland, getting choked up, said Wednesday that the accounts of gymnasts abused by Nassar were “heart wrenching” and pointed to indications from Deputy Attorney General Lisa Monaco earlier this month that the department was reviewing the decision not to prosecute the two former officials.

“New evidence has come to light and that is cause for review of the matters that you’re discussing,” Garland said.

This story has been updated with additional details. 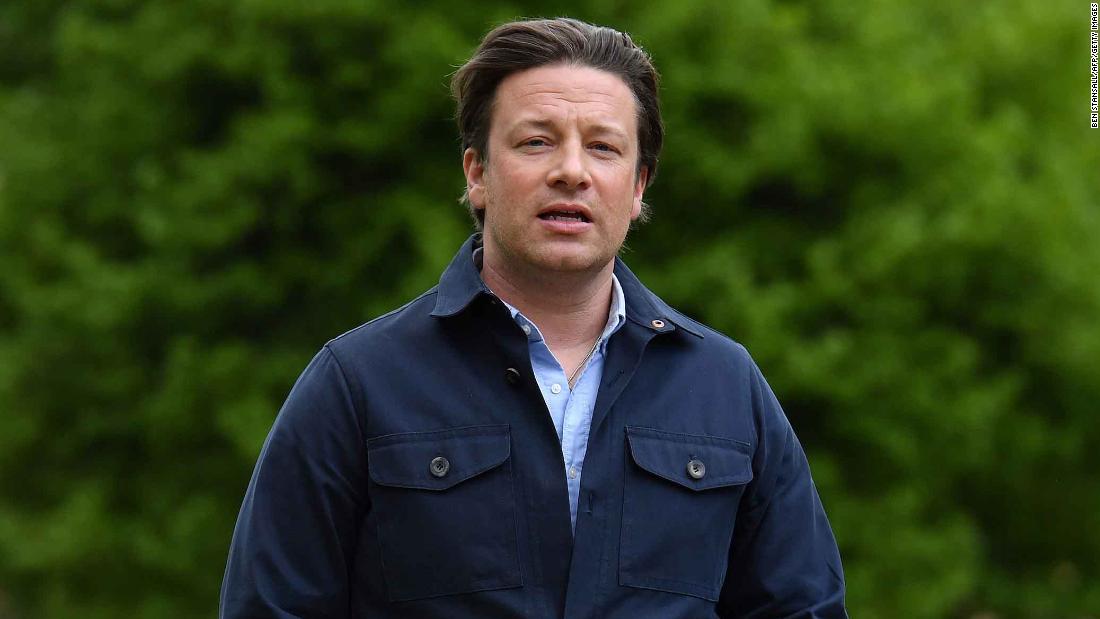 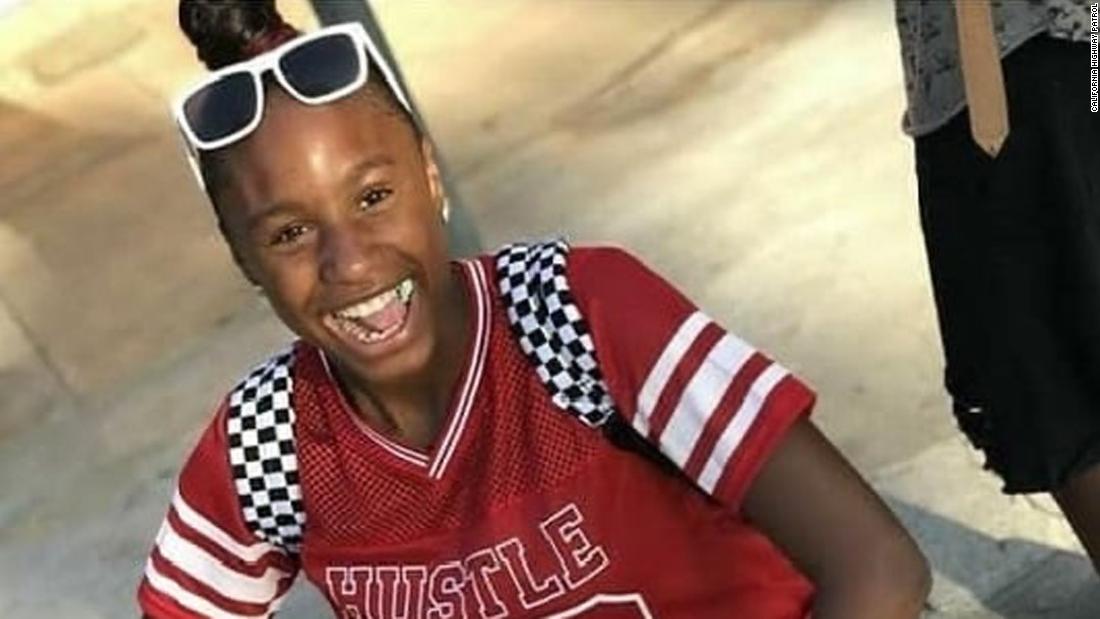 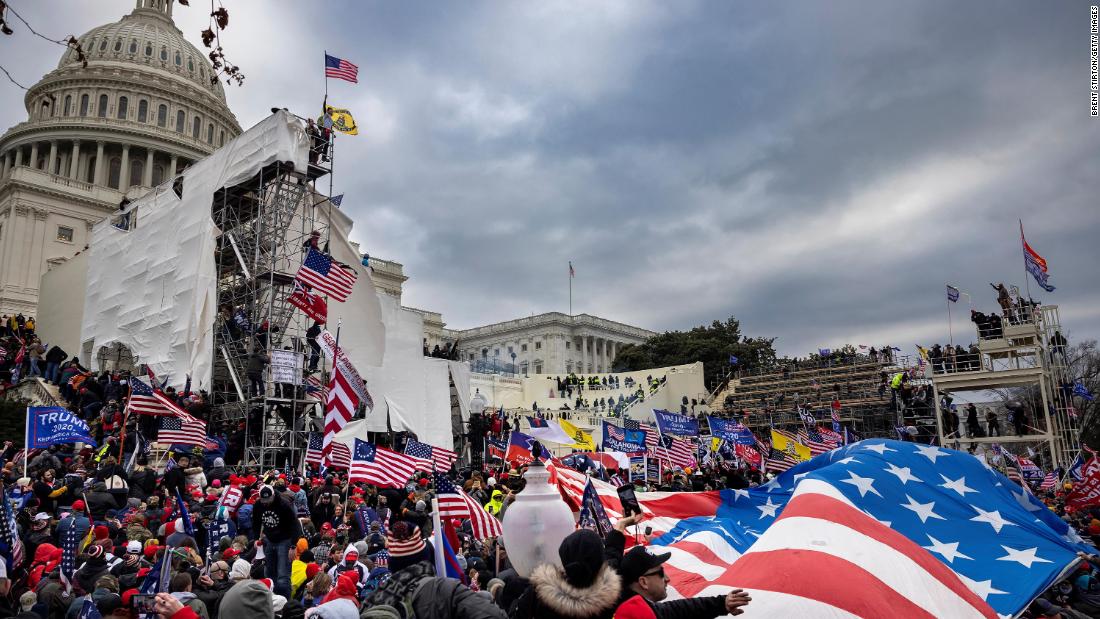 A.J. Brown shoots his shot with Padres: ‘I will do better than MJ’
26 mins ago

Is it finally time to talk about a strike on student debt repayment?
29 mins ago