The revelation comes in a new book by former White House chief of staff Mark Meadows and was first reported by the Guardian. Meadows writes that after Trump tested positive he then got a negative test — adding that “nothing was going to stop [Trump] from going out there.”
The debate was September 29. Two days later — on October 2 — Trump announced that he had contracted Covid-19.

You’ll remember that, according to debate moderator Chris Wallace of Fox News, Trump and his entourage arrived too late on the day of the debate — the afternoon of the 29th — to be tested by an independent party.

“For them to get tested, there wouldn’t have been enough time to have the test and have the debate at 9:00 that night,” he said. “They didn’t show up until 3:00, 4:00, 5:00 in the afternoon. There was an honor system when it came to the people that came into the hall from the two campaigns.”

The honor system isn’t really something that Donald Trump buys into. This is a man who made more than 30,000 — yes, that number is right — false or misleading claims over the course of his four years, according to The Washington Post.
Trump released a statement on Wednesday morning disputing Meadows’ account.

“The story of me having Covid prior to, or during, the first debate is Fake News,” Trump said. “In fact, a test revealed I did not have Covid prior to the debate.”

It’s worth noting here that a) Trump’s word means very little given his lengthy track record of lying about things big and small and b) his emphasis that he had “a test” that showed he was negative is not inconsistent with what Meadows wrote — that Trump tested positive and then, in a subsequent test, tested negative.

Also, if you take Trump solely at his word — always a dicey proposition — he is saying his last chief of staff — and close ally — is lying. Ask yourself: What possible motivation would Meadows have to lie about this?

The context around when Trump got sick is not helpful to the former President.

He himself openly speculated that he contracted Covid during an event for military families at the White House. In an interview on October 8 on Fox Business, Trump speculated that it was that event where he got the virus.

“They all came in and they all talked about their son and daughter and father … They tell me these stories, and I can’t say ‘back up, stand 10 feet away,’ you know? I just can’t do it,” Trump said. “And I went through like 35 people, and everyone has a different story … They come within an inch of my face sometimes, they want to hug me and they want to kiss me. And they do. And frankly, I’m not telling them to back up. I’m not doing it, but obviously it’s a dangerous thing, I guess, if you go by the Covid thing.”
In the debate itself, Biden raised the specter that Trump had been telling lies about Covid-19.

“Do you believe for a moment what he’s telling you in light of all the lies he’s told you about the whole issue relating to Covid?” asked Biden. “He still hasn’t even acknowledged that he knew this was happening, knew how dangerous it was going to be back in February, and he didn’t even tell you.”

In that same debate, when the conversation turned to the importance of masking as a way to mitigate the spread of the virus, Trump offered this comparison to Biden: “I don’t wear a mask like him. Every time you see him, he’s got a mask. He could be speaking 200 feet away from him, and he shows up with the biggest mask I’ve ever seen.” 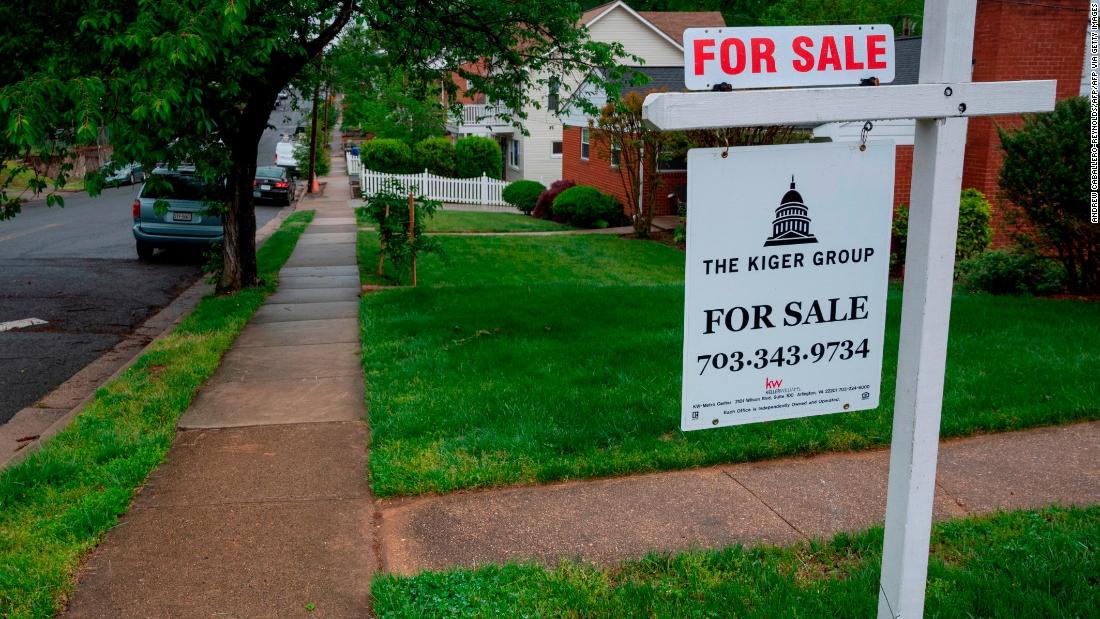 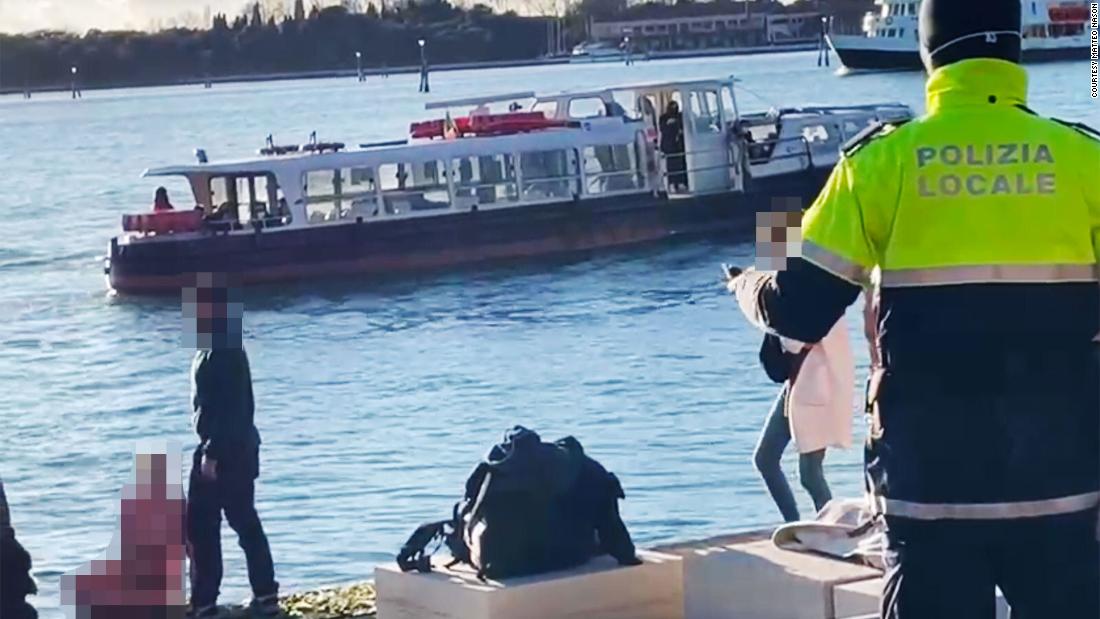 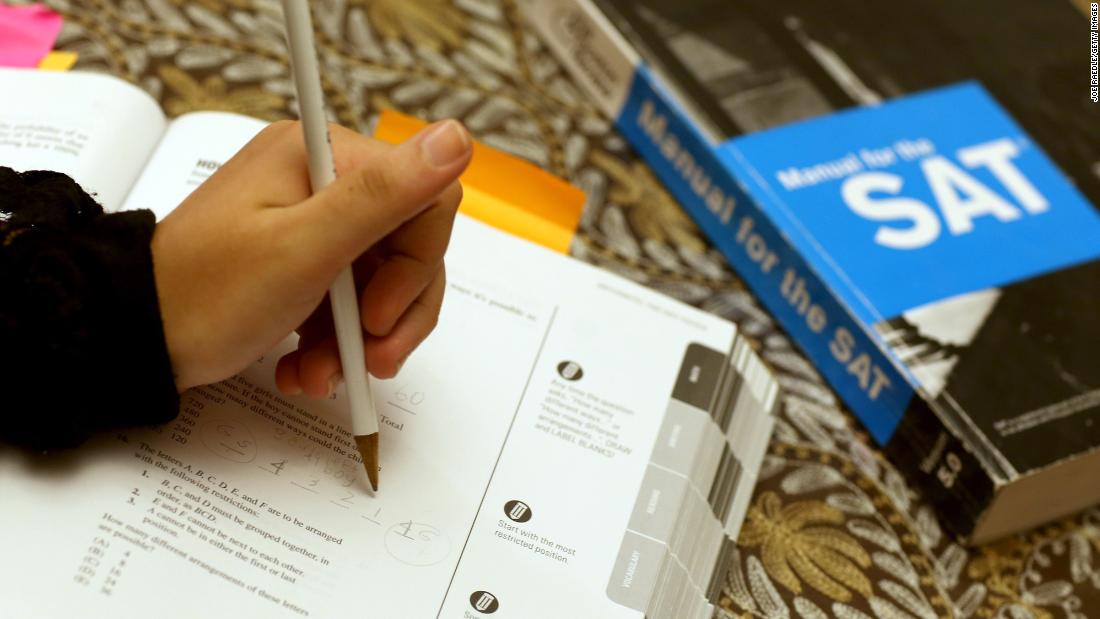 Anthony Davis on track to return to Lakers’ lineup Tuesday vs. Nets
37 mins ago

Tiger Sharks, Tracked Over Decades, Are Shifting Their Haunts With Ocean Warming
38 mins ago