The twister created a path of destruction from west to east of the city, Paderborn police said, adding it caused 30 to 40 injuries. At least 10 of those injuries were serious, authorities noted.

Traffic was heavily affected some pathways and parks were closed or impassable, police said.

Paderborn is about three hours north of Frankfurt.

Much of northern Germany was under a threat level 3 (out of 3) for severe storms Friday, according to the European Storm Forecast Experiment. The level indicates a possibility for severe to extremely severe wind gusts, large hail, tornadoes and heavy rain, the team said.

“A dangerous situation is expected that may feature a convective windstorm with long swaths of severe to extremely severe wind gusts and several supercells with large hail and tornadoes with the highest threat over central parts of Germany,” Estofex said.

There were several other tornado reports Friday, including one in the Netherlands, close to the German border and three in Germany, CNN meteorologist Taylor Ward said.

While tornadoes in Europe are not uncommon, there are usually far fewer twisters than are recorded in the US annually. From 2011 to 2020, the US averaged a preliminary total of 1,173 tornadoes per year, and Europe around 256, CNN has previously reported.

The peak density of tornado reports coincides with the high population density over Belgium, the Netherlands, and northern Germany, according to a study on severe storms in Europe published in December 2020. 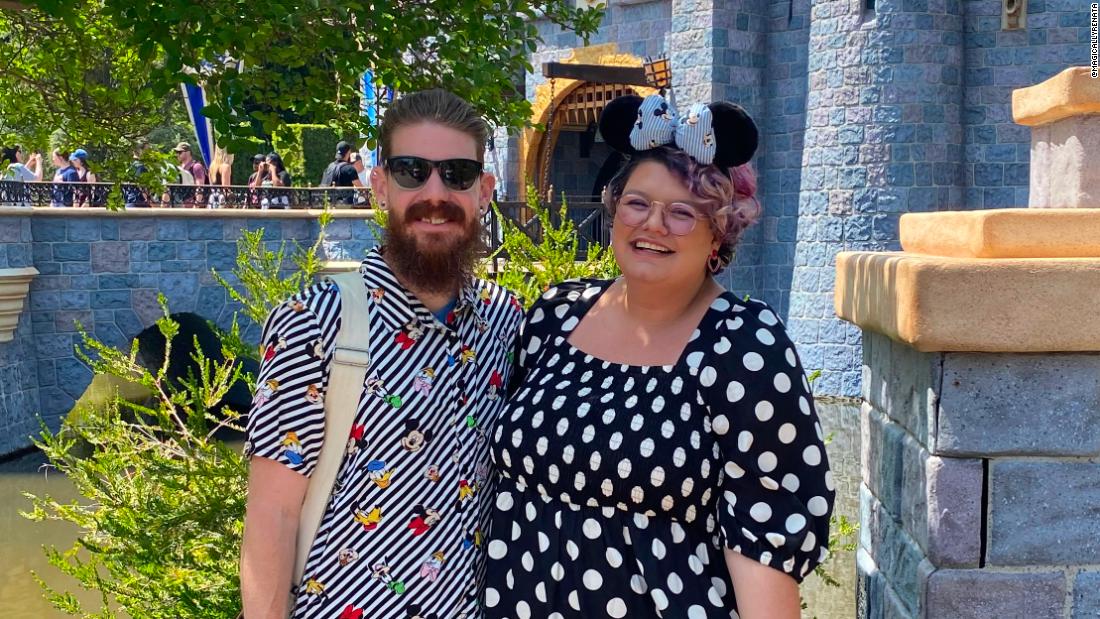 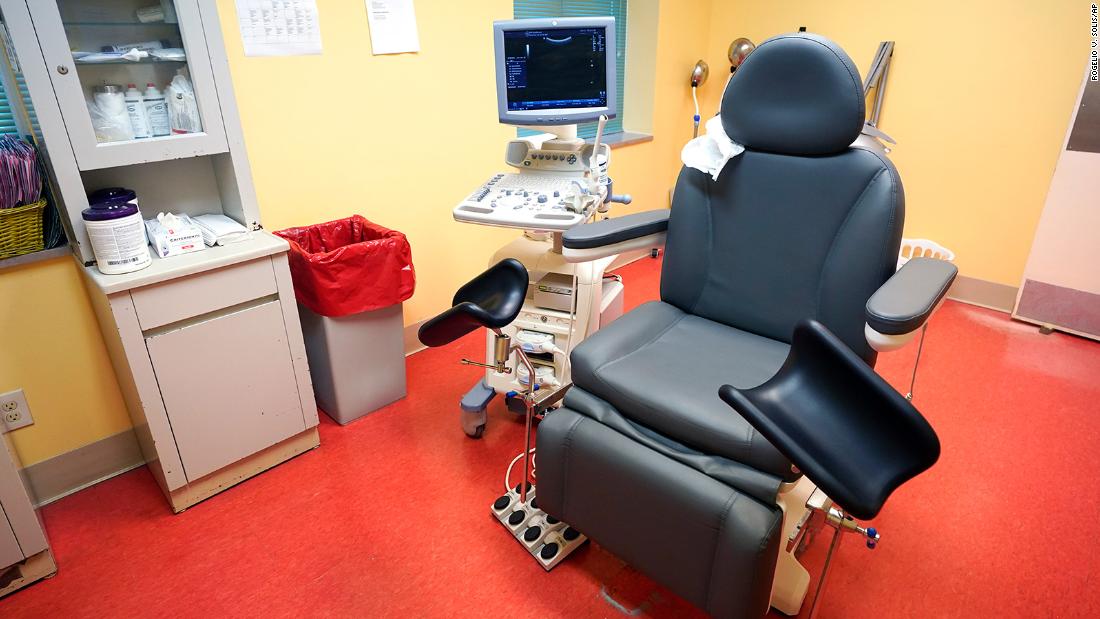 This week on The Brief: Trump’s looming shadow and the abortion political bomb in the midterms
55 mins ago