The legend goes that if groundhog Punxsutawney Phil sees his shadow we will have six more weeks of winter. If he doesn’t, spring will arrive early.

Right now the outlook for Groundhog Day in Punxsutawney, Pennsylvania, is for snow. A lot of it. The forecast for Tuesday morning while Phil is making his prediction calls for snow showers and temperatures in the mid 20s. Winds will be whipping up to 25 mph making wind chills feel in the low to mid teens.

Even if it isn’t snowing very hard during Phil’s televised forecast, there will be at least 4-6 inches of fresh powder on the ground from a weekend winter storm that will make it’s way through the Northeast from Sunday through Tuesday.

The celebration, which is over a century old, will look a little different this year. Due to the coronavirus pandemic, there will be no crowd in attendance or guests present, but you can watch the ceremony on the internet via live-streaming.

Predictions in the past

Phil is not new to the forecasting game. The ceremony has been going on since 1887.

Scientifically speaking, winter will officially come to an end on the equinox on March 20, regardless of what Phil predicts. But Mother Nature doesn’t always follow the timetable.

For the last two years in a row Phil has not seen his shadow, predicting an early spring.

Phil has lots of friends

Phil is not alone in his prognosticating skills. In fact there are many others like him. States like Ohio, North Carolina, New York, Georgia, Tennessee, Wisconsin, Illinois, Maryland, West Virginia, and Michigan all have their own groundhog to use for predictions.

Some of the more colorful names include Pierre C. Shadeaux of Louisiana, General Beauregard Lee of Georgia, and Staten Island Chuck from New York just to name a few.

There’s also Unadilla Bill from Nebraska who boasts one of the highest accuracy ratings in the groundhog business.

This means that if you don’t like Phil’s forecast, chances are one of the other groundhogs will predict something you do like.

Toys 'R' Us has closed all its stores -- again

Thousands of Hong Kongers flee to the U.K. in fear of China national security crackdown 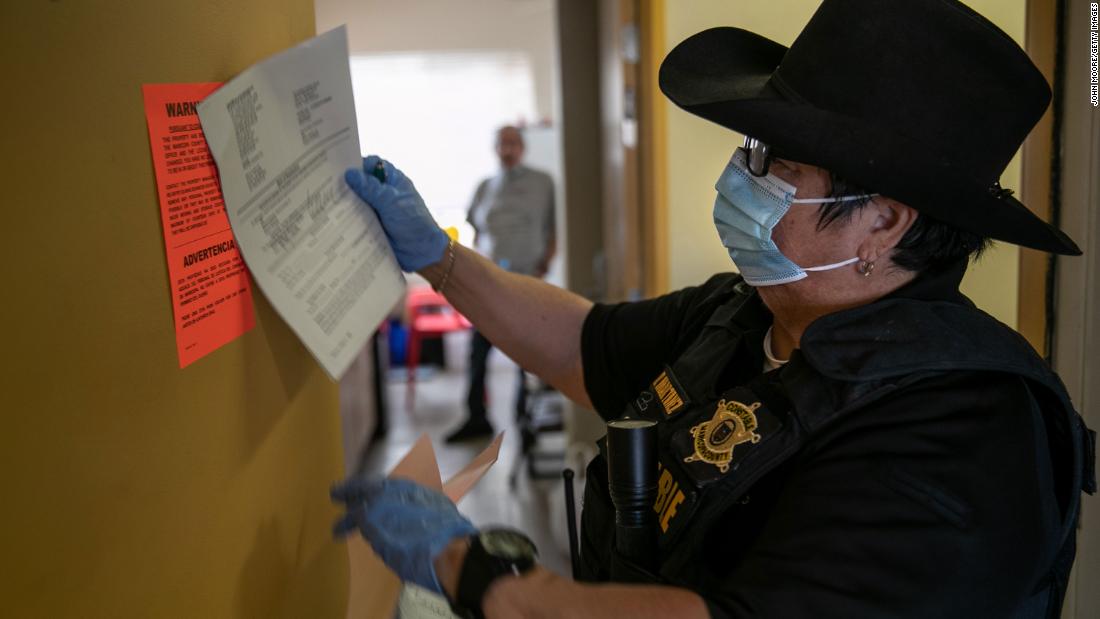 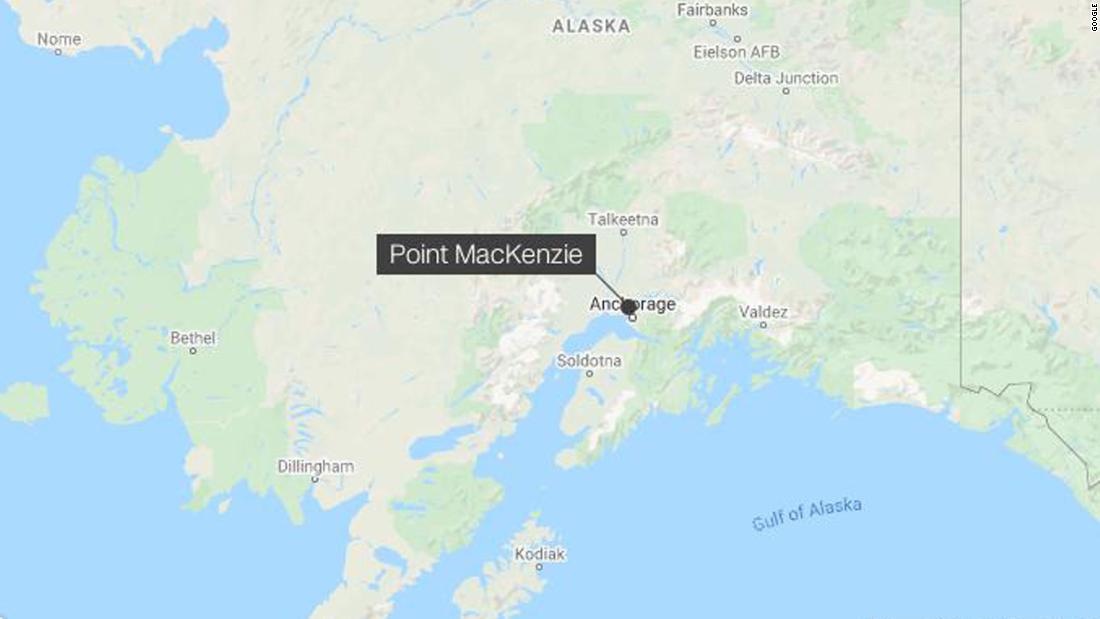 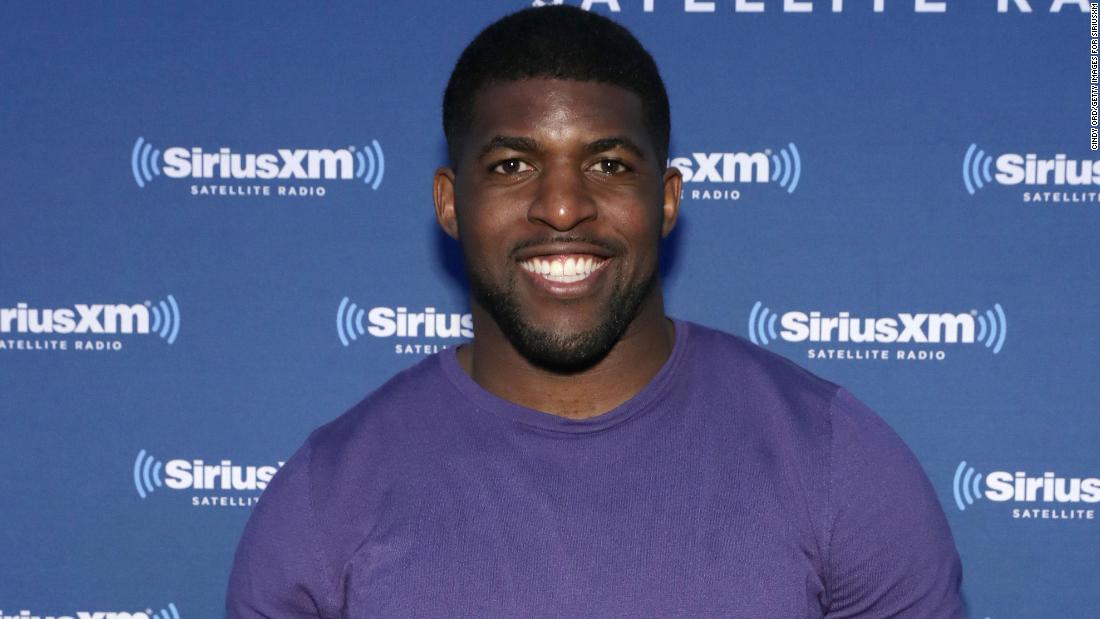 A ‘Bizarre’ Trillion-Dollar Asteroid Worth More Than Our Planet Is Now Aligned With The Earth And Sun
December 6, 2020