These are just some of the many questions that Montana-based journalist Jeremy Smith and his 10-year-old daughter Rasa discuss on a regular basis.

In March of last year, when Rasa’s school closed down due to the pandemic, the father-daughter duo decided to turn their question-and-answer discussions into their own podcast, called “You Must Know Everything.”

“Rasa has taught me so much,” Smith told CNN. “Like, ‘why fidgeting is actually good for you,” and then in return I teach her things like ‘what to do when someone close to you experiences a loss.'”

When Rasa was a baby, Smith said he kept a list of all the things he was excited to teach her as she grew up — from math techniques to why it’s actually a good thing to have a disaster on your first date.

But, as Rasa grew older, Smith said he started to realize that there were plenty of things Rasa needed to teach him as well — like the beauty of slime.

Now, Smith and Rasa release two 10-minute episodes of the podcast every week. Each episode begins with a lesson or a theory. They also read and discuss a poem, and then end each episode with a “vexing question” selected from online submissions.

“The hope for us is that these 10-minute episodes serve as empathy and curiosity engines for young kids,” Smith said. “We plan to keep doing the podcast until life goes back to normal or we know everything — whichever comes first.”

Most episodes also feature a special guest. Their most popular guest to date has been Crissie McMullan — Smith’s wife and Rasa’s mother — who runs a women’s shelter.

Smith said the podcast is geared toward families with kids between the ages of 5-12, but that they receive comments from all sorts of listeners.

“People leave the nicest comments!” Rasa told CNN. “Some of them tell us that the podcast is their kids’ favorite part of bedtime. One woman wrote to us, who didn’t even have kids, but said she loved listening to our podcast because we have such a special father daughter relationship. It feels really good to get those notes of encouragement and support.”

By the way, the answer to the Montana question is 113 billion people, thanks Rasa!

‘RHOC’ Alum Tamra Judge Thinks Season 15 Was A ‘Hot Mess’ Without Her: A Cast ‘Shakeup’ Is Expected

Freddy the Great Dane, the tallest dog in the world, has died 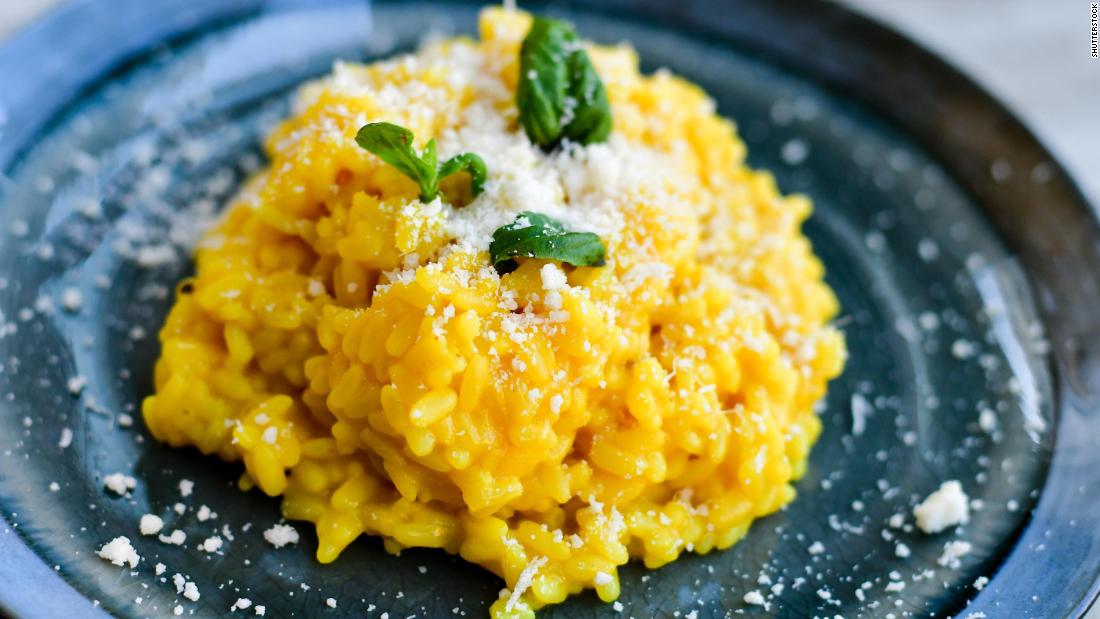 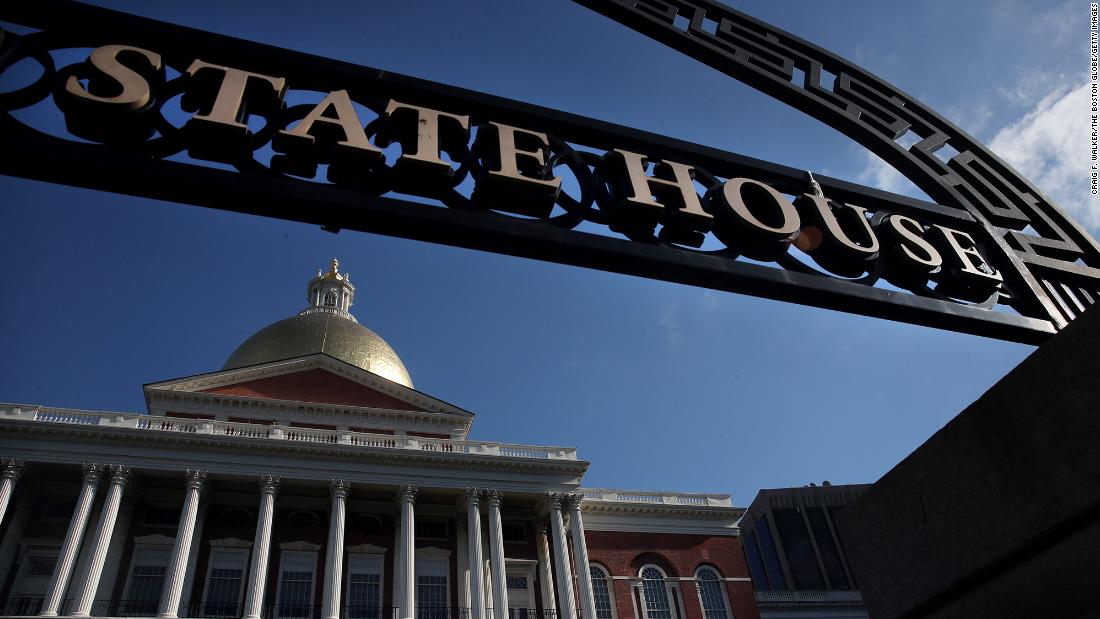 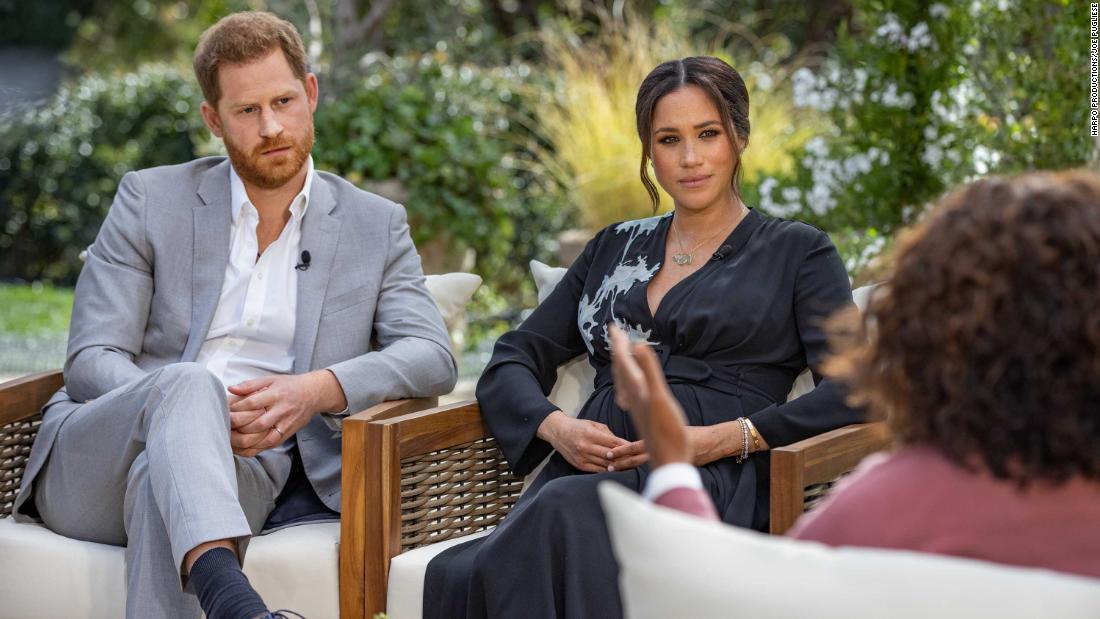 Analysis: Harry and Meghan steal the show before it’s even aired

It’s official: Takeout booze from Ontario’s restaurants and bars is here to stay

These Republicans are publicly recognizing Biden’s legitimacy as President-elect
November 12, 2020

These Republicans are publicly recognizing Biden’s legitimacy as President-elect