Facebook Twitter LinkedIn Tumblr Pinterest Reddit VKontakte Odnoklassniki Pocket
A suspect is in custody after Tuesday’s shooting at Oxford High School in Oxford, Michigan, authorities said. More than 100 calls to 911 were made. About two to three minutes after officers arrived, they found the 15-year-old — and took him into custody without incident, Oakland County Sheriff Michael Bouchard said.

It’s clear Tate Myre was dedicated to his sport. He was a star football player who had earned a spot on the varsity team since he was a freshman at Oxford High School, the team said in a tweet.

Not only was he talented on the field, he excelled academically and was an honor student.

“It is with great grief that one of the victims of the tragic event at OHS today was one of our own, Tate Myre,” the team tweeted Tuesday evening. “Tate was a great young man with a bright future and beloved by all. You will be missed, Tate.”

Myre’s own Twitter account is full of game highlights and scrimmage videos showcasing his abilities. One of his last tweets, on November 28, thanked the University of Toledo football team for having him at one of their games.

A deputy had loaded Myre into their car after the shooting, but he died on the way to the hospital, the sheriff said.

An online petition has surfaced calling for the school’s football stadium to be renamed after Myre.

As of Wednesday morning it had collected more than 48,000 signatures.

Madisyn Baldwin was expected to graduate this year, her family told CNN affiliate WDIV, and had already been accepted to several colleges — some with full scholarships.
Her grandmother, Jennifer Graves Mosqueda, known to Baldwin as “GiGi,” announced the family’s loss on Facebook and created a GoFundMe campaign on behalf of Baldwin’s mother and father.

“This beautiful, smart, sweet loving girl was tragically taken from us all today leaving a huge hole in all of our hearts … ,” Graves Mosqueda wrote on Facebook. “This horrific day could never have been imagined or planned for.”

“My daughter and son-in-law would never ask for anything during this time, however I want them to be able to be with each other, their other children and family during this time without worrying about work, bills and arrangements,” she wrote on the campaign site.

Baldwin was an artist who loved to draw, read and write, her family told WDIV. She was the eldest of three siblings, had a younger half brother and two sisters she loved dearly, they said.

“We will never forget your kind heart, silly personality, and passion for the game,” the team wrote on Twitter. “Since 6th grade camp you have stayed dedicated to Oxford Basketball, soaking in the game.”

The team stated Tuesday night it would have been her debut with the team.

“This season we play for you Hana,” the team wrote.

Justin Shilling, who died Wednesday morning, according to the Oakland County Sheriff’s office, was described by his employer as co-captain of the bowling team, a devoted friend and so much more.

Anita’s Kitchen, where Shilling worked, shared a statement on social media about him.

“We’ve just learned of the passing of one of our bright, young Lake Orion employees, Justin Shilling, in relation to the tragic events that took place at Oxford High School yesterday,” his workplace wrote. “Justin was an exemplary employee, a devoted friend and co-worker, co-captain of his bowling team, and simply a pleasure to be around. Our thoughts are with his family and friends at this difficult time.”

The family-owned business has three locations in Michigan and they have employed many Oxford High School students.

“Since we opened our doors in Lake Orion in December of 2019, much of our staff has consisted of Oxford High School students,” the business wrote. “We often marvel at how blessed we are to have such amazing kids as part of our Lake Orion team. Simply put – we would not be a restaurant without them. Our heart aches for them all today, as they begin to heal from this terrible tragedy.”

Six other students and a teacher shot

Seven others — six students and a teacher — were shot, authorities said.

Among the wounded were a 14-year-old girl who was on a ventilator following surgery, Bouchard said Tuesday night. A 14-year-old boy also had a gunshot wound to the jaw and head, while the teacher who was shot has been discharged.

Senior Aiden Page was in a classroom when he heard two gunshots Tuesday afternoon — part of what authorities called a sophomore’s “absolutely cold-hearted, murderous” rampage.

Just like in the active shooter drills they’d practiced, Page watched his teacher run in and lock the door, then students shoved desks against it, he told CNN’s Anderson Cooper.

“We grabbed calculators, we grabbed scissors just in case the shooter got in and we had to attack them,” he said, describing how a bullet pierced one of the desks they’d used to block the door.

The attack was the deadliest US school shooting since eight students and two teachers were slain in May 2018 at Texas’ Santa Fe High School, according to Education Week. There have been 28 school shootings this year — 20 since August 1 — by its tally. 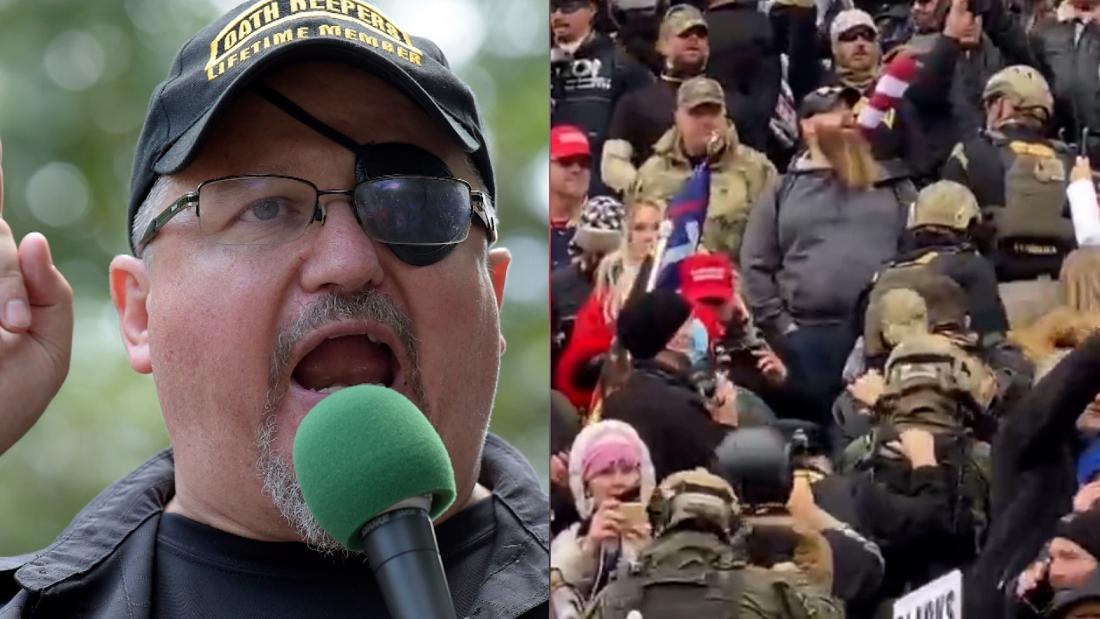 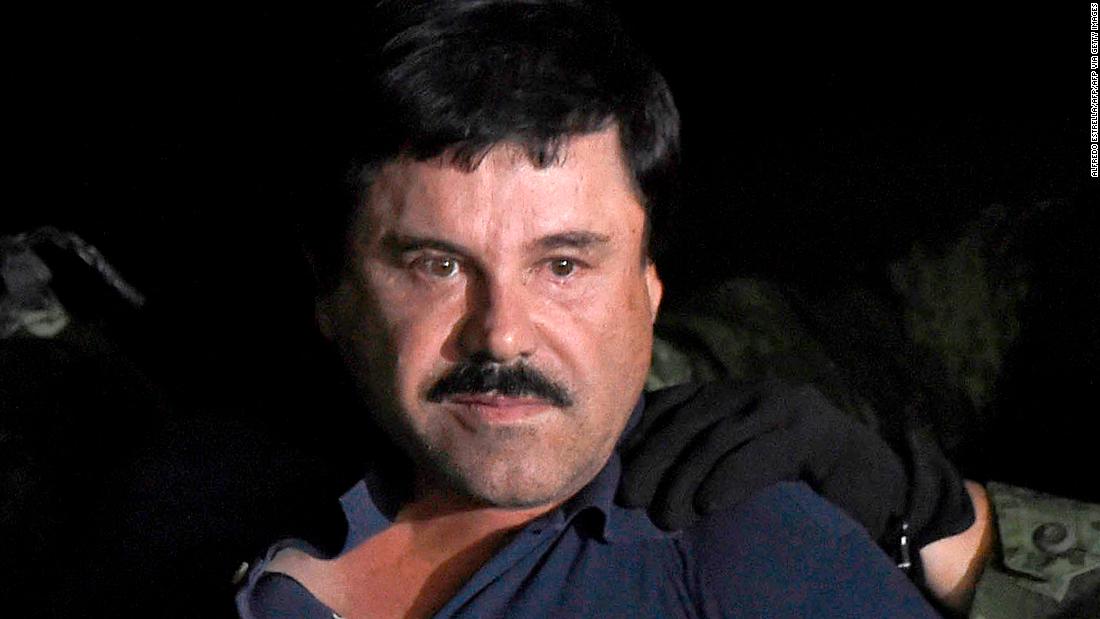 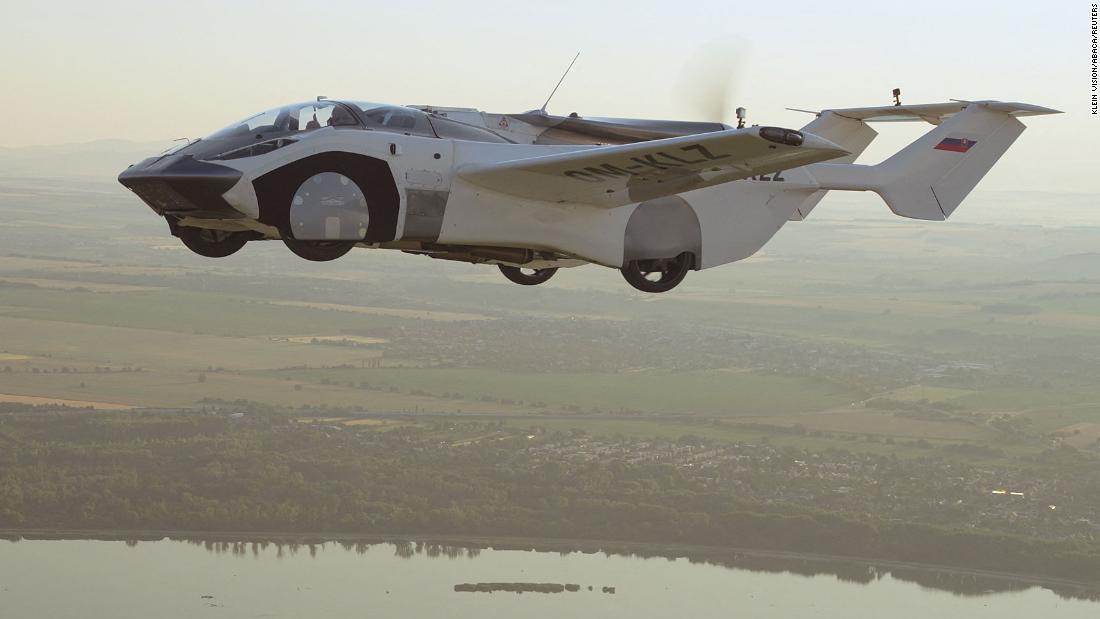 Are You the Nosey Type? How to Become a Private Investigator
56 mins ago