Union protests kept the ARA Libertad from docking on time, union measures halted tire production, and labor measures led to either the cancelation or postponement of several flights Tuesday at Buenos Aires’ two airports, as well as in other air terminals nationwide.

The airlines were forced to suspend their services following a 24-hour strike by ATE (Association of State Workers) workers who demanded a wage increase. Air services are to resume gradually Wednesday, it was reported.

At Aeroparque, three flights bound for Jujuy were called off, as were two flights headed for Formosa, one for Tucumán, one for Rosario, one for San Luis, and one for Bariloche.

Meanwhile, at Ezeiza, three flights to Bariloche and one to Río Grande were canceled while services to Sao Paulo and Porto Seguro were delayed.

The airlines most affected by the conflict were Aerolíneas Argentinas, Flybondi, and Jet Smart.

In the case of Aerolíneas, the affectation so far reaches 10 flights: one to San Luis, Rosario and Bahía Blanca, two to Formosa, three to Jujuy, and two to Río Grande that had to be canceled due to lack of personnel. The rest of the flights are operating normally, the flag carrier said in a statement.

Rosario International Airport halted all activities for the day, thus grounding around 1,000 passengers bound for Aeroparque, Bariloche, Salta, and Iguazú. Due to union measures at a national level, commercial air operations are affected. We suggest you contact your airline, the terminal said on Twitter.

Aerolíneas Argentinas CEO Pablo Ceriani explained that today’s flight disruption is due to a measure of force by ATE Nacional; it is not a specific conflict in Aerolíneas, nor is it specific to the airline industry. Unfortunately, this strike affects all airlines.

Kia, once the 'value' brand, now has the biggest price markups | CNN Business 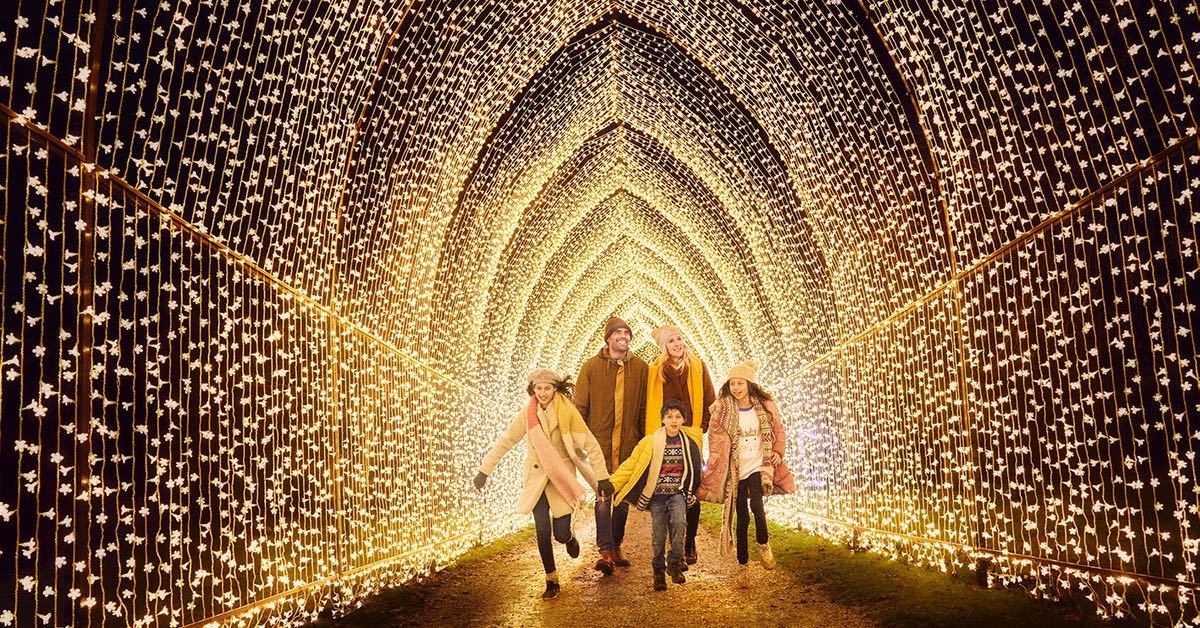