In comparison, Hawaii’s hotels had an average occupancy rate of 19.7 percent in October 2020. It is important to note that unlike hotels, condominium hotels, timeshare resorts, and vacation rental units are not necessarily available year-round or each day of the month and often accommodate a larger number of guests than traditional hotel rooms. The unit average daily rate (ADR) for Hawaii vacation rental units statewide in October was $208, which was higher than the ADR for hotels ($174).

The state’s pre-travel testing program started on October 15, allowing passengers arriving from out-of-state and traveling inter-county to bypass the mandatory 14-day self-quarantine with a valid negative COVID-19 NAAT test result from a Trusted Testing and Travel Partner. All other trans-Pacific travelers continued to be subject to the 14-day self-quarantine. The counties of Kauai, Hawaii, Maui, and Kalawao (Molokai) also had a partial quarantine in place in October.

The Hawaii Tourism Authority’s (HTA) Tourism Research Division issued the report’s findings utilizing data compiled by Transparent Intelligence, Inc. The data in this report specifically excludes units reported in HTA’s Hawaii Hotel Performance Report and Hawaii Timeshare Quarterly Survey Report. In this report, a vacation rental is defined as the use of a rental house, condominium unit, private room in private home, or shared room/space in private home. This report also does not determine or differentiate between units that are permitted or unpermitted. The “legality” of any given vacation rental unit is determined on a county basis. 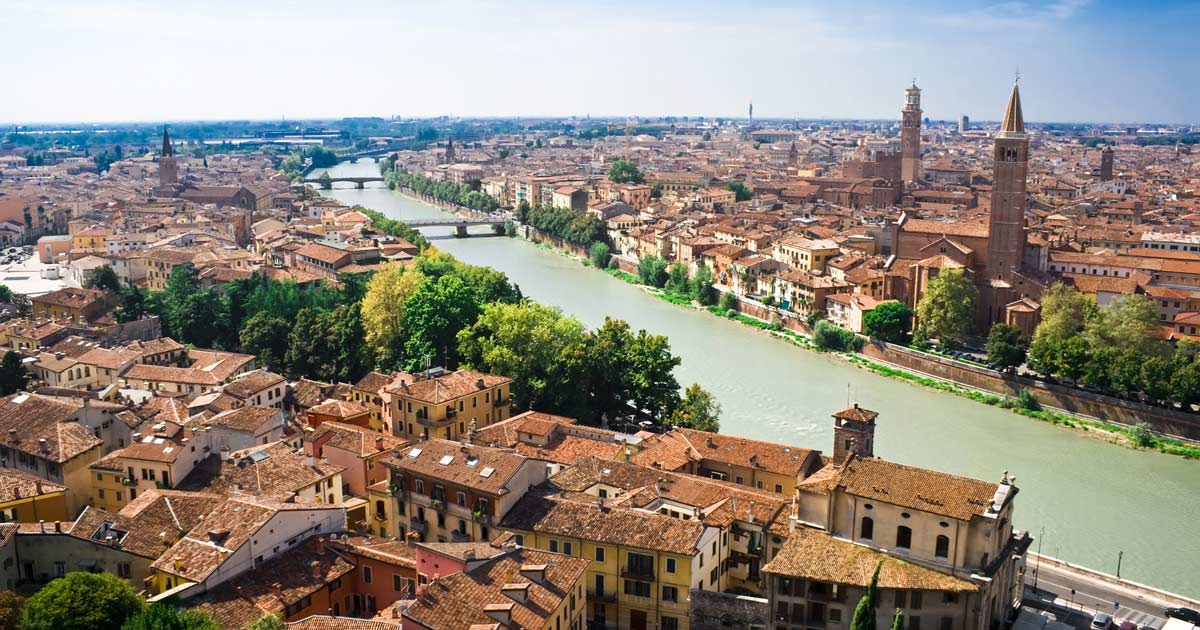 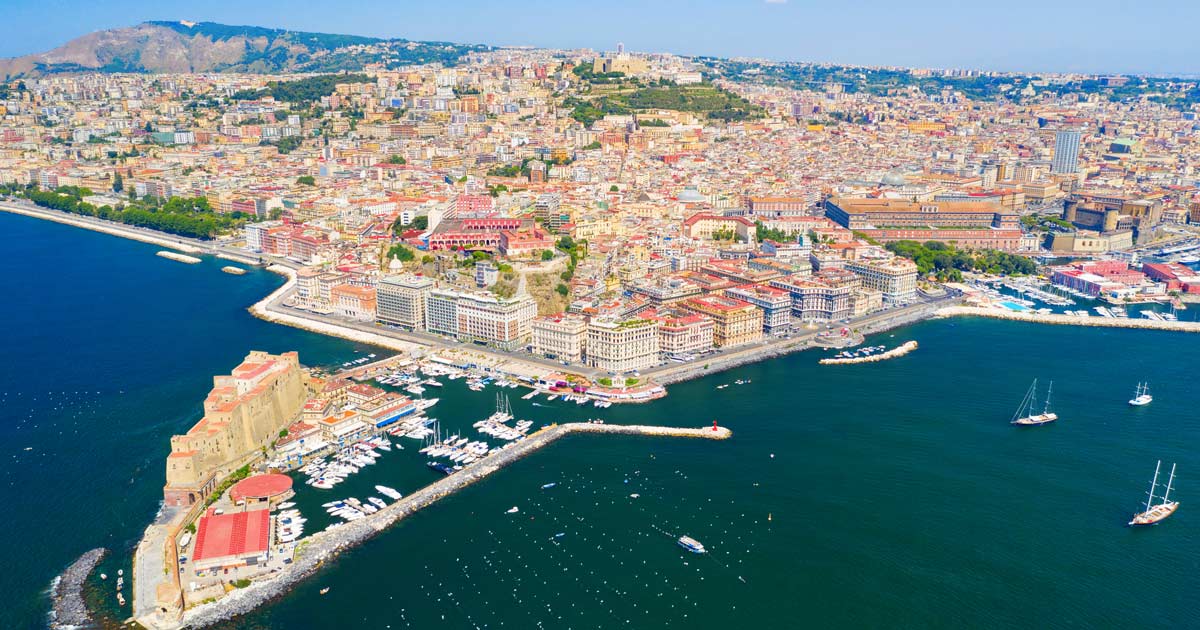 Where to Stay in Naples – The ULTIMATE Neighborhood + Hotel GUIDE 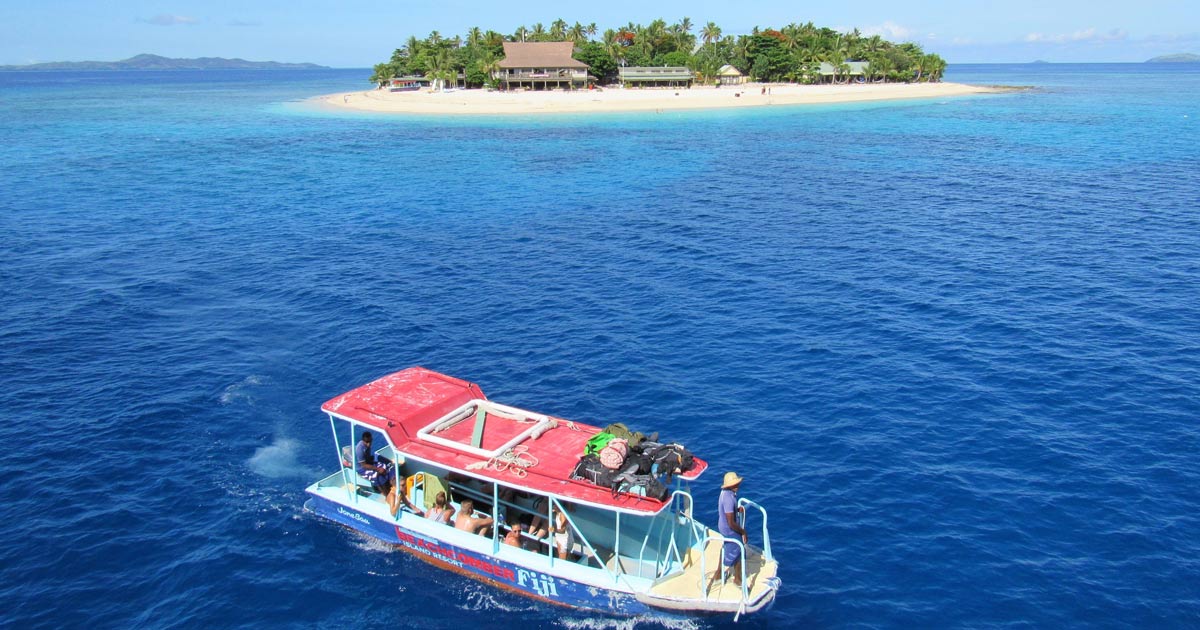 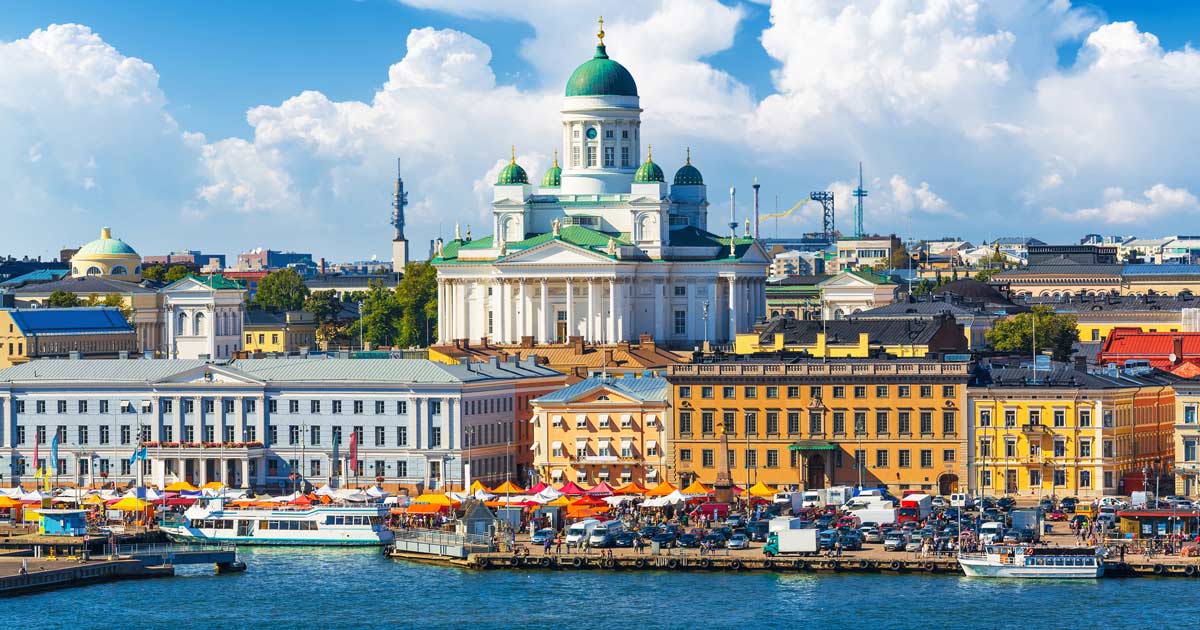