The Falkland Islands Government and LATAM Airlines Group have denied that a date for the resumption of passenger flights to South America has been agreed upon. Recently international media reports had suggested LATAM Brazil had requested regular flights connecting Mount Pleasant airport and São Paulo to resume by the start of February.

In a statement to Falklands television, LATAM airlines said ”the resumption of flights to and from Mount Pleasant is subject to the evolution of the pandemic and the respective travel restrictions. While there is no confirmed restart date, LATAM continues to evaluate the situation together with the competent authorities.”

And the Falkland Islands Government referred to their most recent public update from December, “It is our intention to work towards the re-opening of one or both routes as early as possible in the second quarter of next year. Once a final decision is made to re-establish flights, a minimum of three months is required by LATAM to prepare for the resumption of services. Discussions will proceed with this aim in mind.”

Guyana's rice exports back on track thanks to Gov't help 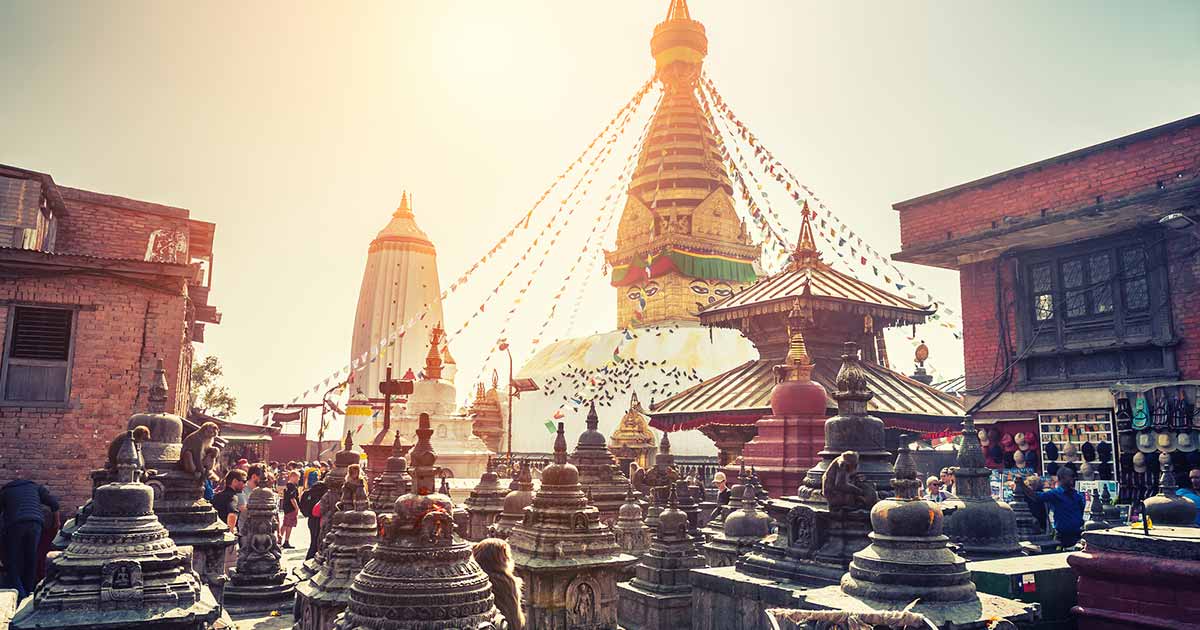 The 19 BEST Hotels in Kathmandu Nepal 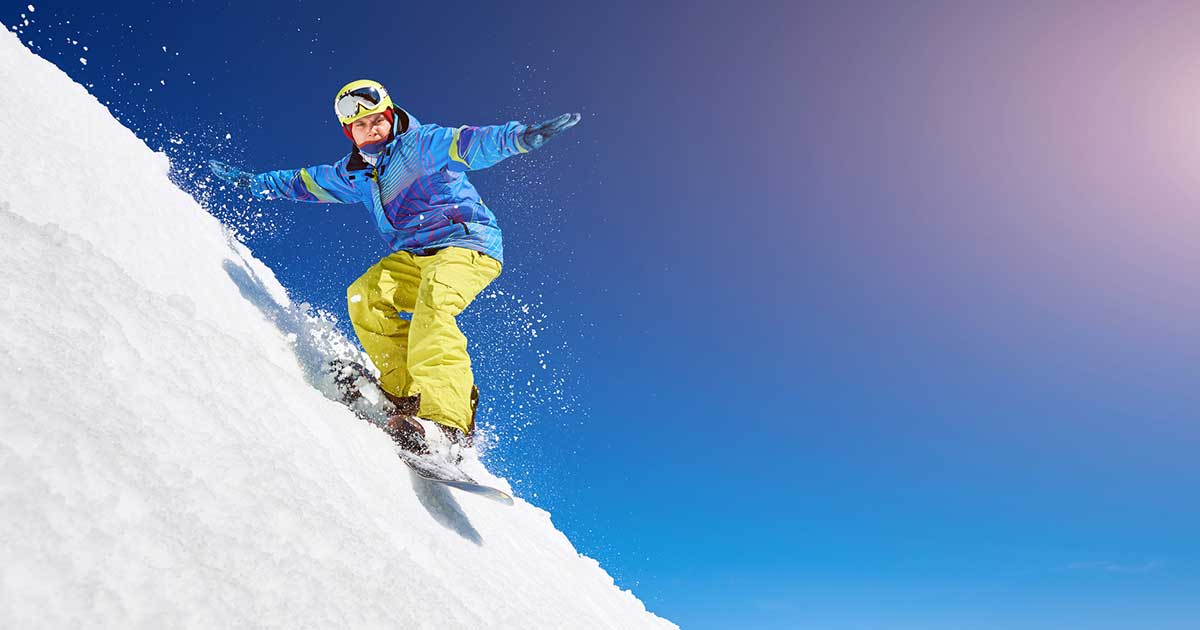 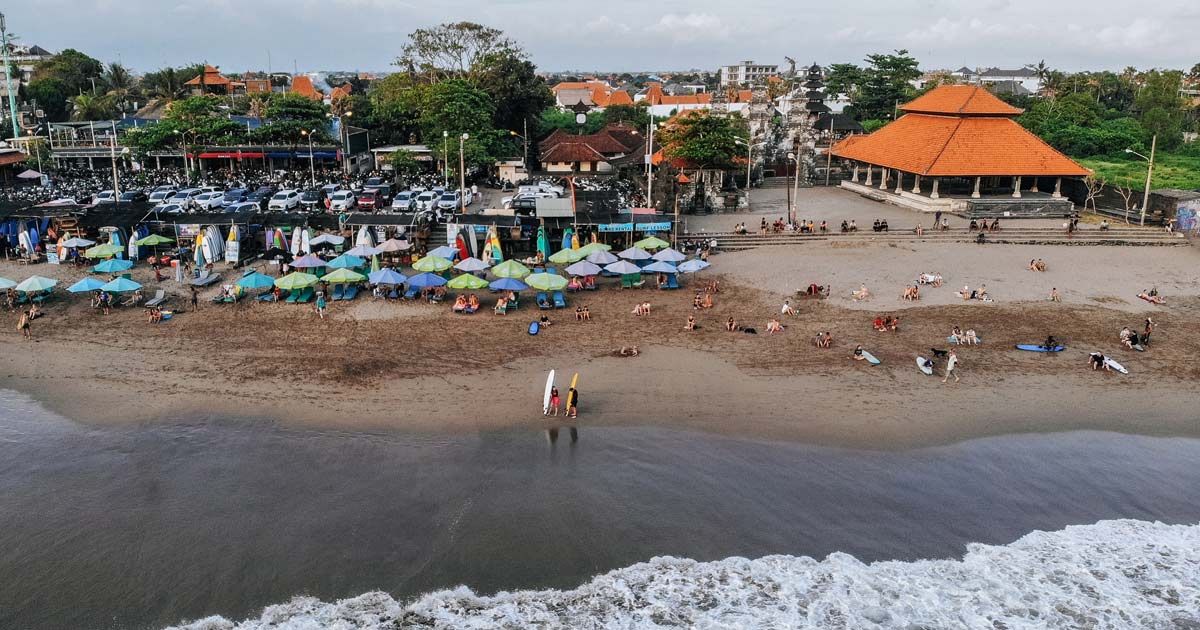 Are You the Nosey Type? How to Become a Private Investigator
53 mins ago