As airlines reactivate planes, regulators and insurers call for extra attention to conditions and training

The unprecedented number of aircraft grounded as coronavirus lockdowns blocked air travel – at one point reaching two-thirds of the global fleet – has created a spike in the number of reported problems as airlines return them to service.

The number of unsterilized or poorly handled approaches has risen sharply this year, according to the International Air Transport Association (Iata). Such mishaps can result in hard landings, runway overshoots or even crashes.

Worried by Iata’s data, insurers are questioning airlines about whether they are doing extra pilot training to focus on landings, said Mr Gary Moran, head of Asia aviation at insurance broker Aon PLC.

They want to know about the circumstances of the training, he said.

Approaches and landings place significant demands on crew for which training and regular experience are seen as vital.

The European Union Aviation Safety Agency (Easa) has reported an alarming trend in the number of reports of unreliable airspeed and altitude readings during the first flight after a plane leaves storage.

In some cases, take-offs had to be abandoned or the aircraft had to return to base.

In most cases, the problem was traced back to undetected insect nests inside the aircraft’s pitot tubes, pressure-sensitive sensors that feed key data to an avionics computer. 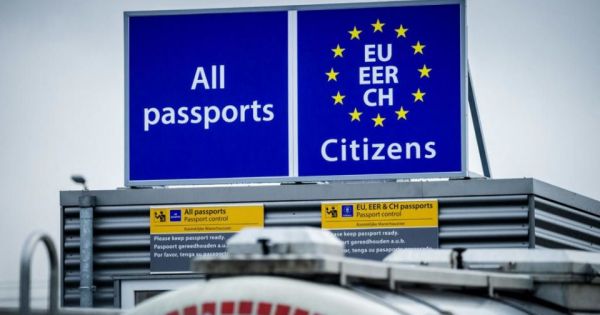 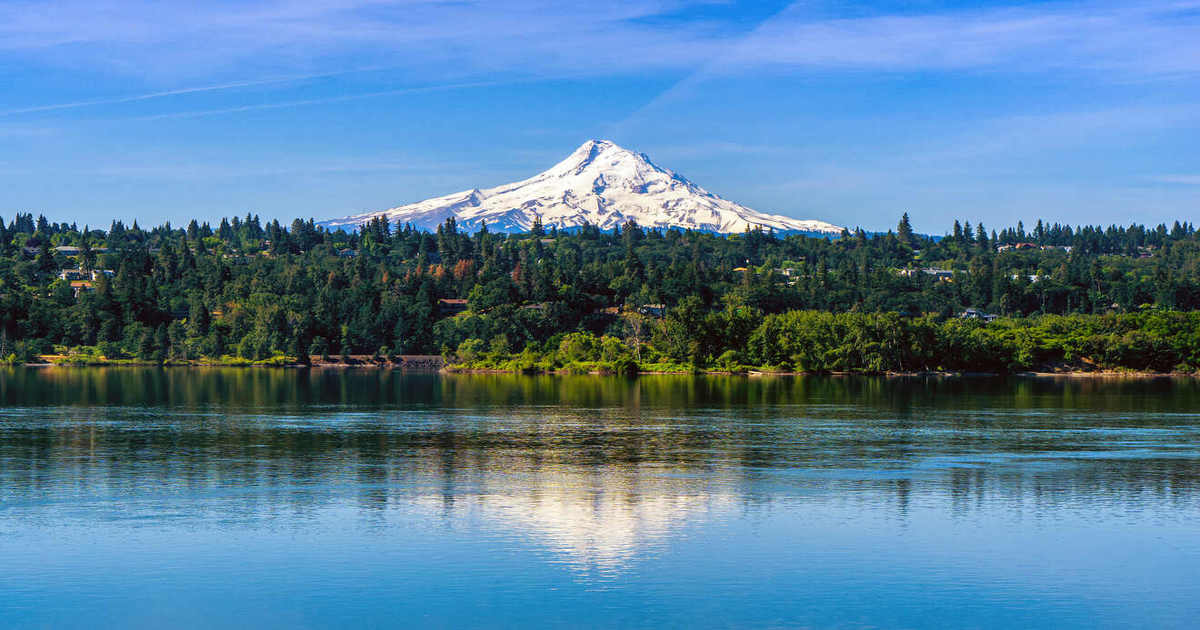 TOP 11 Treehouses in Oregon That You Need to Check Out 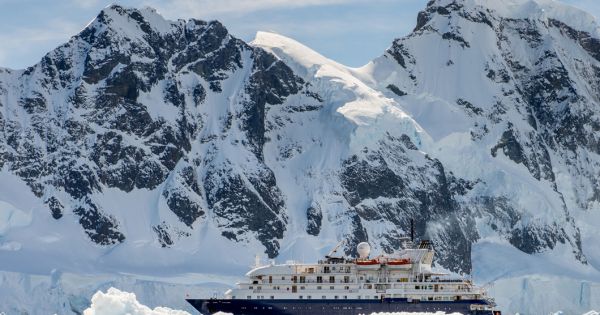 NFL Divisional round preview: 3 facts to know about each game
January 13, 2021

NFL Divisional round preview: 3 facts to know about each game