Reigning World Cup champions France are looking to defend their title, but is there a team that can defy the odds and surprise bettors?

The event in Qatar on FOX Sports is only a few months away, and bettors are already laying down futures bets. Let’s dive into a couple of long shots that could potentially ruffle some feathers come fall.

One year out from the 2022 FIFA World Cup, Alexi Lalas, David Mosse and Stu Holden take a look at the “way too early” FOX Bet odds and make their predictions and picks.

But, when it comes to underdogs, they’ve definitely done a little barking on the globe’s grandest stage.

Since the 1978 World Cup, Italy in 2006 was the biggest underdog to win it all. After that, there have not been many underdog World Cup winners, but some surprise teams have had fun runs. Cameroon reached the quarterfinals in 1990 but lost to England, 3-2. South Korea made the 2002 semifinals but lost to Germany, 1-0. In 2018, Croatia reached the finals but lost to France, 4-2.

These teams have shown that while it is rare, long shots are not teams you should count out while making your futures bets.

There is plenty of talent to go around on these rosters, so let’s take a look at some sleeper teams that can make potential deep runs. More importantly, teams that might be worth a sprinkle betting-wise.

Senegal is in a tough position playing the host at home, but if they can dominate that game and make a statement, they’ll be on their way to making a run.

However, they aren’t the only surprise team to keep an eye on.

“Canada is in a tough Group F, but if they can get a result over Croatia, they could find themselves in the second round at quite the price,” Hemke explained. “They feature some top talent as well with the trio of Alphonso Davies, Cyle Larin and Jonathan David — proven international goalscorers.

“They showed tremendous team and defensive play under coach John Herdman, getting results in all four games played versus the U.S. and Mexico during qualification.”

Let’s not forget about giving our home team some love and support. The USMNT are not a squad to sleep on. FOX Sports betting expert Jason McIntyre breaks down why.

“The U.S. is the youngest team in the field — by far — with an average age of 24.3. Ecuador comes in second, at 26.3. The good news is the stench of failing to qualify for the 2018 Cup is not attached to this group, many of whom were teenagers at the time,” McIntyre said.

McIntyre believes Team USA’s game against England is most critical, but if they win that, lookout. He also believes in the strength and talent of this roster.

“On paper, this is a more talented team than the 2002 group that reached the World Cup 2002 quarterfinals,” McIntyre stated. “This is the most global talent the U.S. has ever had: 22-year-old Timothy Weah plays in France’s top league; 23-year-old Tyler Adams stars in Germany; 21-year-old Sergino Dest in Barcelona; 24-year-old Antonee Robinson for Fulham.”

If you want to bet on these surprise teams, head on over to FOX Bet to place your wagers.

Get more from FIFA Club World Cup Follow your favorites to get information about games, news and more.

The last 'Arab Spring' democracy is dangling by a thread 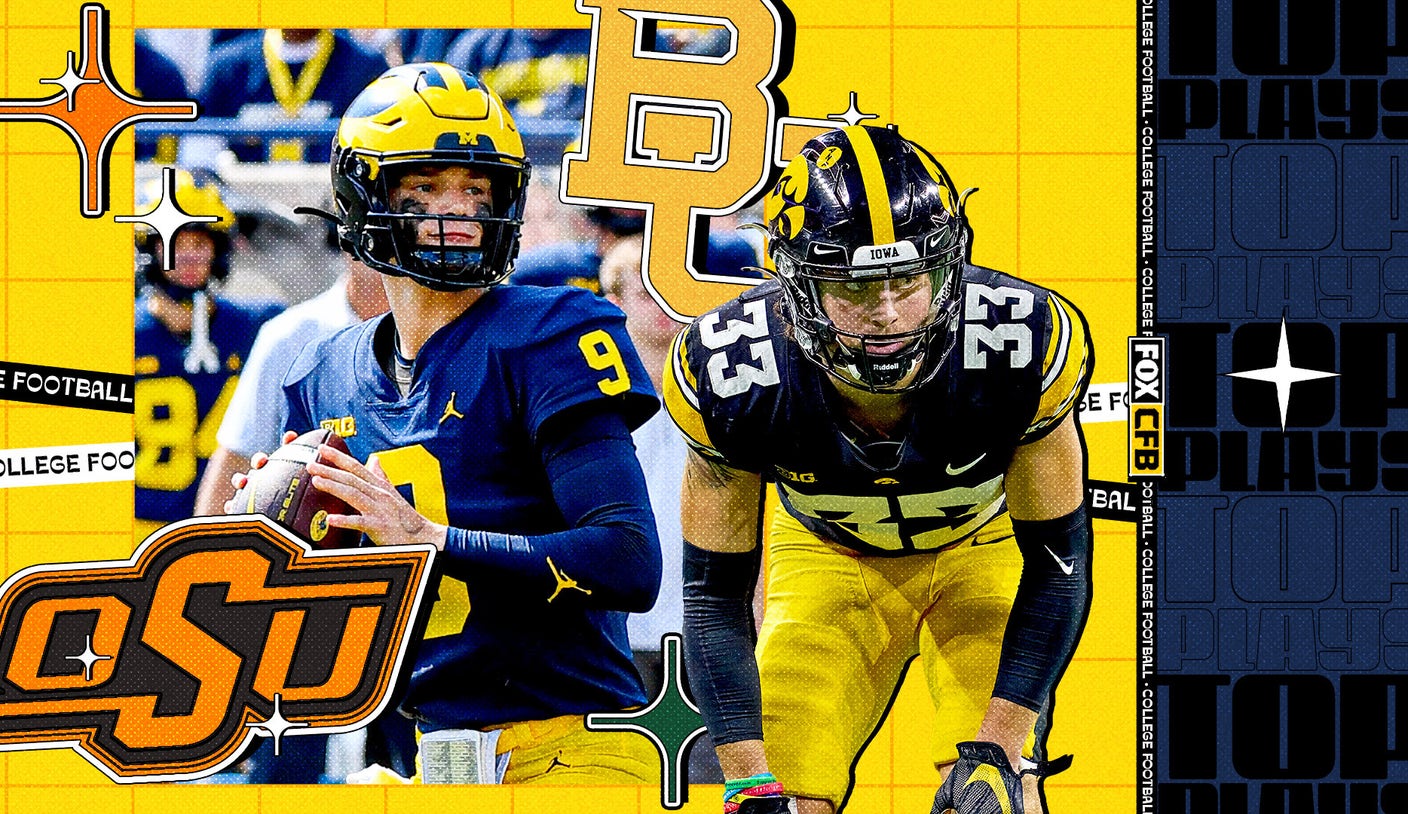 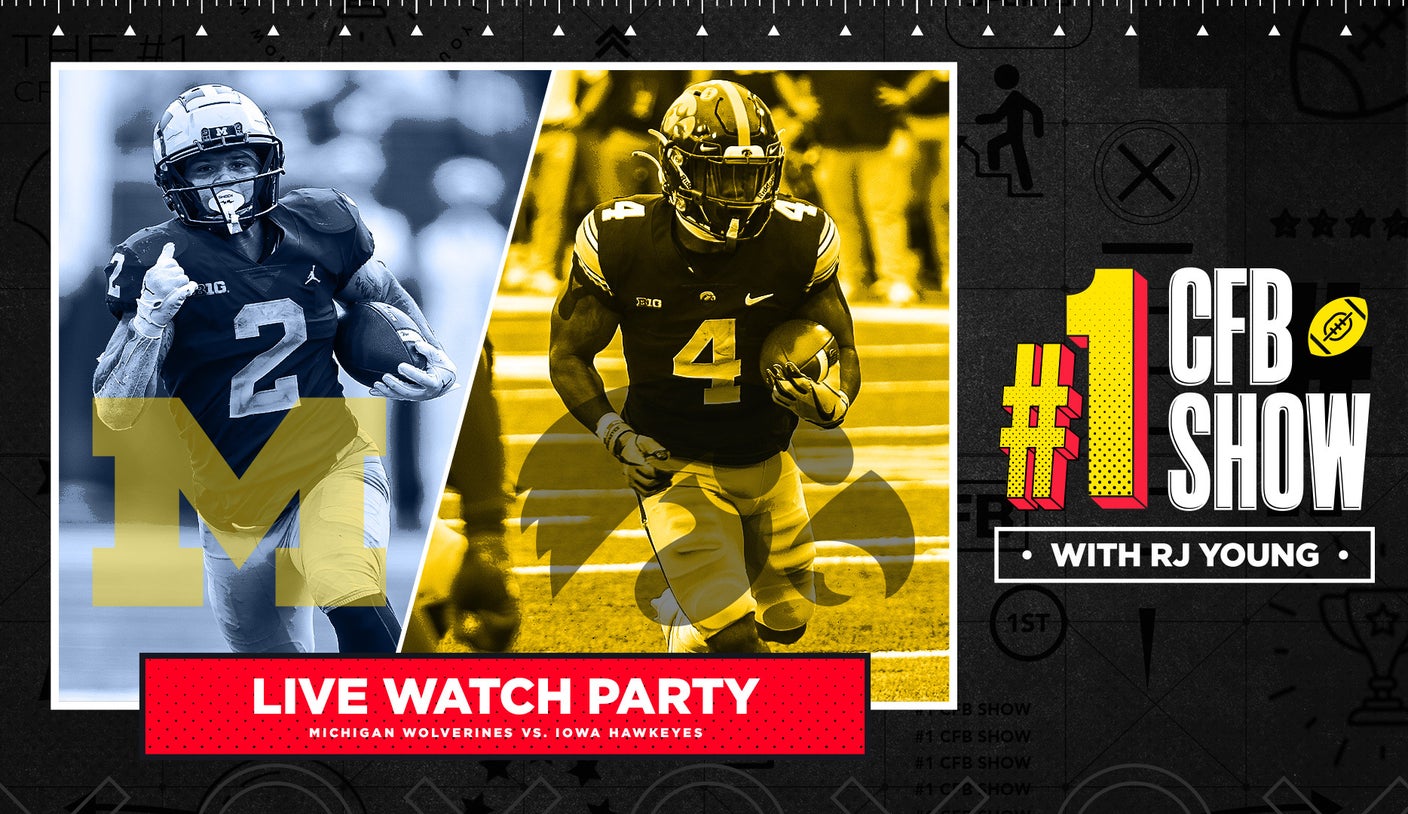 Did Kentucky get screwed on missed targeting call? (Video)
54 mins ago