The Wizards beat the Nets thanks to an insane sequence that saw them score six points in a matter of seconds.

The Washington Wizards are in the basement of the Eastern Conference standings and were major underdogs Sunday night against the Brooklyn Nets. So, naturally, they took home a wild 149-146 victory.

The Nets held a five-point lead with 12 seconds remaining. Bradley Beal calmly dribbled down the court and drilled a 3-pointer to make it 146-144. Then disaster struck for Brooklyn when Joe Harris threw the ball away and Russell Westbrook hit a 3 of his own to take the lead.

Wizards pull off the miracle

The ending only got more insane as Timothe Luwawu-Cabarrot had a layup roll off the rim that would have won the game for the Nets. Beal got the rebound, was fouled, hit his two free throws, and the comeback was complete.

This was quite the drastic turn of events. The Wizards appeared to be headed toward their fifth-straight loss and Beal was about to have another great effort go to waste. Instead, his squad picked up a second victory over the Nets this month.

There was zero defense being played in this one, and James Harden was out for Brooklyn. But his absence won’t have Nets fans feeling any better about giving up 149 points and losing.

The main story surrounding Washington has to do with Beal and if he will get traded. Actually leading his team to a victory over a top contender like the Nets may have Washington wondering if such a trade would do more harm than good. Taking down the Nets for a second time this season shows the Wizards have what it takes to compete with the best, even if it takes a late miracle. 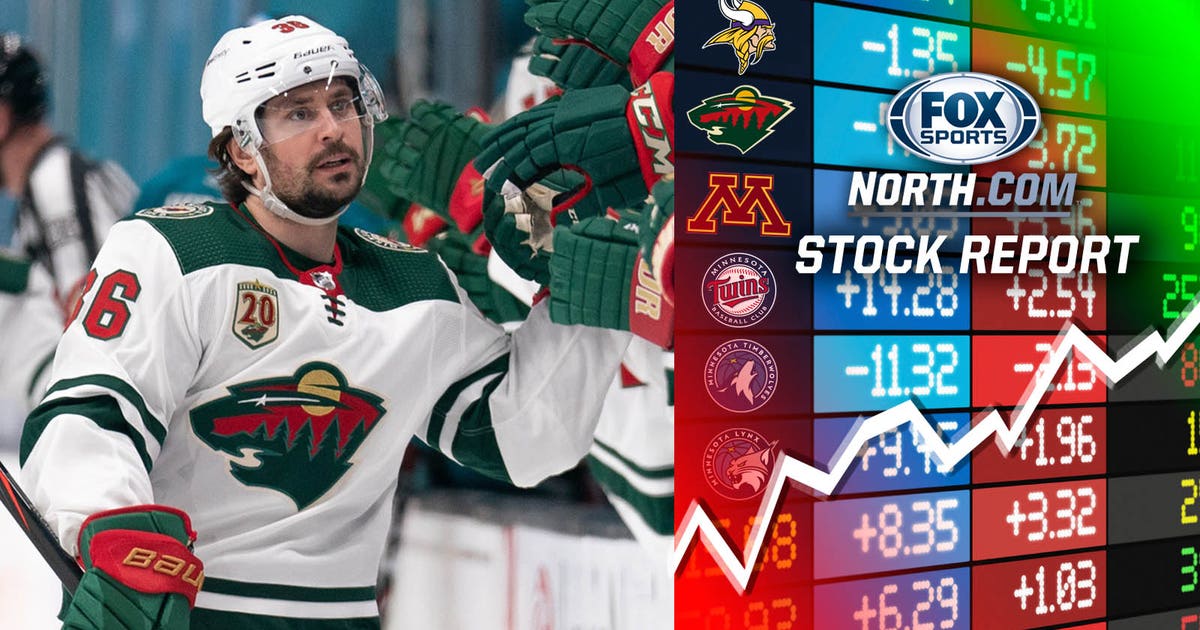