After being traded for practically nothing last season, Andre Drummond has become a much-desired trade chip. What’s changed?

With several teams trying to increase their odds of hoisting the Larry O’Brien trophy this summer, the Cleveland Cavaliers’ Andre Drummond is becoming a much-targeted player. They seem to hope his rebounding, rim protection, and ability to score near the basket can be the missing piece for them. Yet with multiple teams eyeing him as a potential deadline acquisition, it makes how little he was traded for last season even more curious and raises questions about shifting priorities among NBA front offices.

On Feb. 6, 2020, Andre Drummond was traded to the Cavaliers in exchange for John Henson, Brandon Knight, and a second-round pick. It was a paltry return for a 26-year-old who had been named to his second All-Star Game just two years before. Knight and Henson had played just a combined 45 games for the Cavs that season and it was a great opportunity for Cleveland to buy low on the undervalued center.

Through the first quarter of the season, Drummond has shown himself to be, if not an All-Star caliber player, then at least a solid starting center. He remains one of the best rebounders in the NBA, leading the league in both defensive and total rebound percentage, and a fine rim protector. While the Cavaliers are a below average defensive team, they would likely be even worse without him. His offensive game remains limited, but mostly effective. His career-low field goal percentage is concerning, though part of that is due to him taking on an increased load on that end. He is averaging two more field goal attempts per game than his previous career high and his usage percentage is more than five percentage points higher than ever before. While he is fine at put-backs and scoring near the basket, he does not have a refined and varied enough offensive game to be relied on this heavily offensively.

While Drummond is not one of the best centers in the league, he is still good enough that it raises the question of why Detroit was so eager to part with him. Perhaps the team just felt it was time to move on from the less-than-successful Drummond and Blake Griffin pairing, believing that they might as well move on from at least one of them even if the available offers weren’t great. Perhaps they just wanted to avoid paying the remaining $28 million on his contract. But looming just as large as the question of why the Pistons were willing to trade him for so little is the question of why there weren’t any better offers for him last year.

Prevailing trends in the NBA have led teams to prioritize multi-dimensional bigs, centers who can switch onto perimeter players defensively and space the floor. Drummond meanwhile is more of a throwback to the idea of a more traditional center, the type of player prized by teams in previous decades but much less so now.

What could the Cavaliers realistically get in a trade for Andre Drummond?

Yet despite his shortcomings, there has been reported interest in Drummond from a number of teams, most notably the Raptors and Nets. Both teams have solid enough cores that Drummond would be able to accentuate his strengths rather than take on responsibilities that he is not particularly suited for.

The problem for teams hoping to acquire Drummond is that as much as they might like the Cavaliers to buy out the remainder of Drummond’s contract, most reporters seem to regard such hopes as wishful thinking. As Sam Quinn of CBS Sports writes, “Unless Drummond is hellbent on competing for a championship or Cleveland is similarly devoted to tanking, neither side has much incentive to mutually part ways this season.” Drummond has incentive to stay with the Cavaliers so they can retain his Bird Rights and potentially sign him to a larger contract this offseason, even if in a sign-and-trade deal. Also, with the Cavaliers seemingly intent on making the playoffs rather than tanking, it makes sense to hold on to Drummond, though having Jarrett Allen and JaVale McGee does make him slightly less essential than he would be otherwise.

With that in mind, if a contender is going to acquire Drummond it will almost certainly have to be in a trade. The Brooklyn Nets have few desirable assets following last month’s trade for James Harden, but could potentially make something work if they bring in a third team. The Raptors also have reportedly expressed interest in Drummond and while they have more pieces to make a deal work, it’s fair to wonder if making a move for him is really a smart move in light of how far they’ve looked from championship contention throughout the first quarter of the season. Also, with Drummond set to become a free agent this summer, any potential suitor must ask themselves if they see him as a part of their future moving forward or as just a short-term addition for this spring’s playoff push.

Perhaps what’s most interesting about Drummond’s newfound demand is what a contrast it is to last season when he was traded for spare parts. Any team in the league could have apparently acquired him for practically nothing yet no one besides the Cavs felt any desire to do so. What has changed in the last year.

From 2015 to 2019, the Golden State Warriors terrorized teams with their vaunted and often unstoppable Death Lineup on their way to five consecutive Finals appearances and three championships. Though they utilized traditional centers — occasionally to their own detriment — it was not Andrew Bogut and Festus Ezeli that teams were game planning for. With teams no longer as focused on beating the Warriors at their own game, a greater variety of team-building strategies are taking hold. It’s not that teams are abandoning concepts like switchability, but trying to have more variability. More and more, success in the playoffs is contingent upon particular match-ups being favorable and it is therefore necessary for teams to be able to play as many ways as possible. While Andre Drummond may not be the answer for teams trying to keep the Lakers from repeating as champions, the mere fact that teams are wondering if he might be shows how ideas about how to build a winning NBA team continue to evolve. 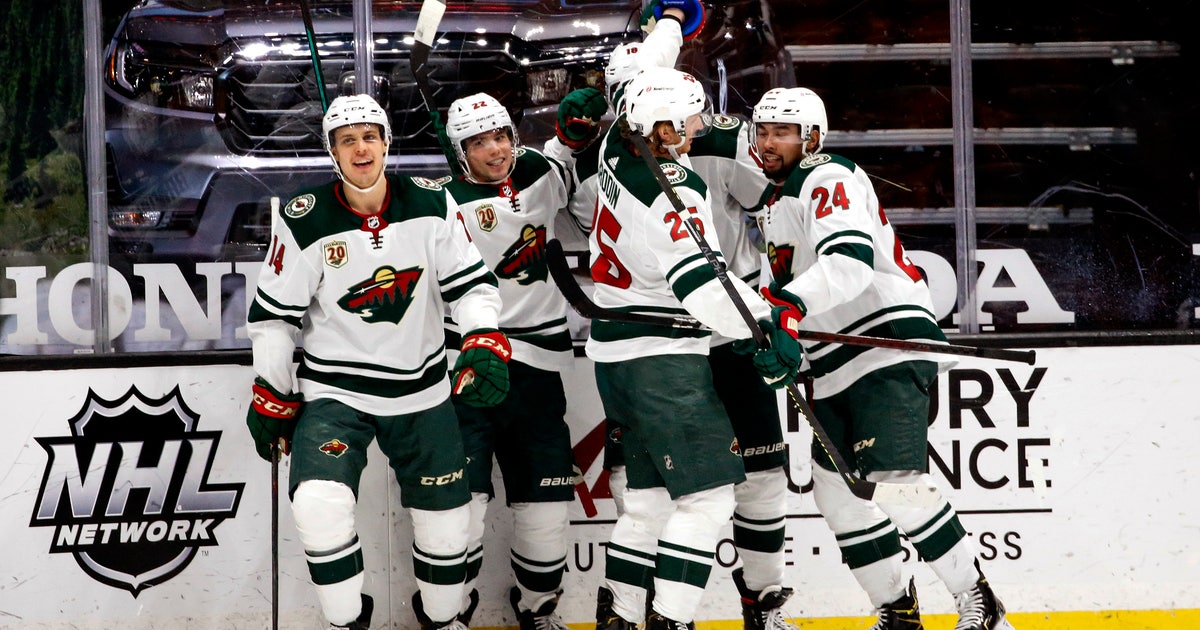 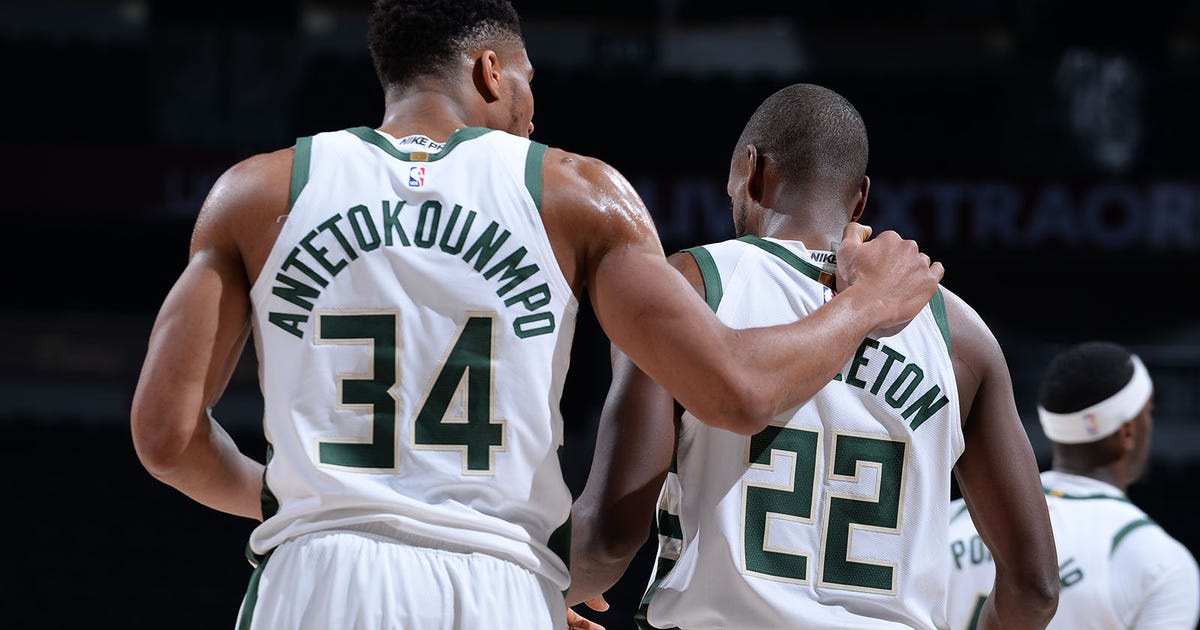 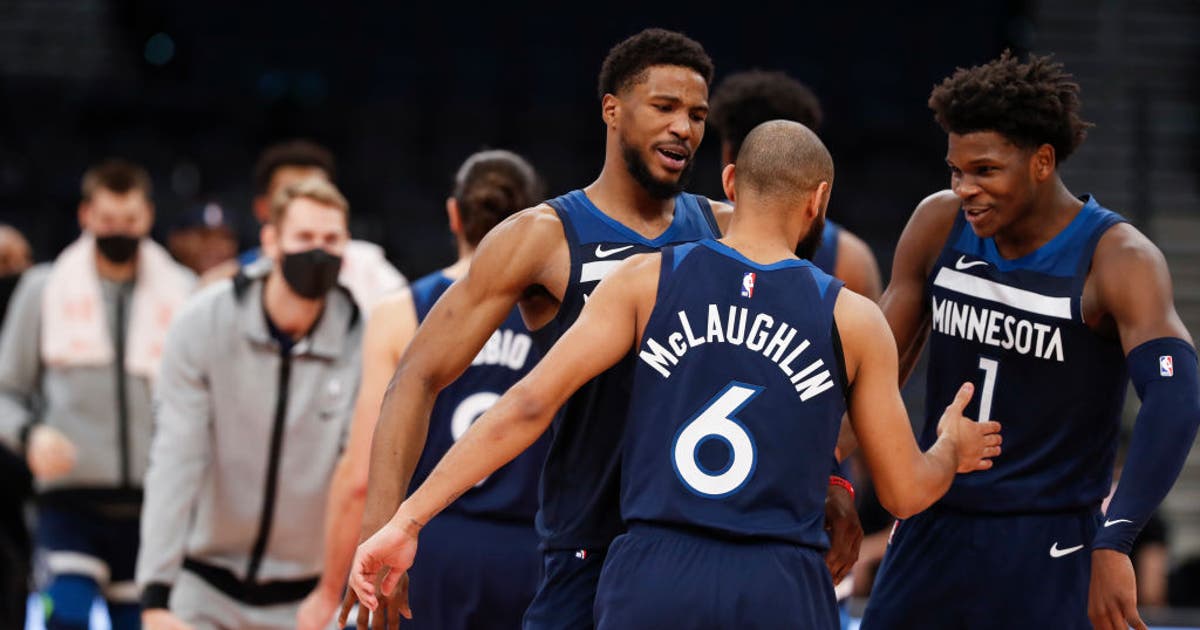 Analysis: Building a Cabinet that looks like America is harder than it looks
December 4, 2020

Analysis: Building a Cabinet that looks like America is harder than it looks