The Los Angeles Rams are at the top of the mountain for the first time since 1999. On Sunday, Feb. 13, the Rams defeated the Cincinnati Bengals 23-20 to win Super Bowl 56 and their second Lombardi Trophy.

Safety Taylor Rapp is set to earn a Super Bowl ring down the road, but he decided to add another ring on Sunday. After the game, Rapp proposed to his girlfriend.

Congratulations to the happy couple.

The Rams went through all of the emotions throughout the big game. Odell Beckham Jr. suffered a non-contact knee injury in the first half that knocked him out for the remainder of the game, Los Angeles’ 13-3 lead disappeared and quarterback Matthew Stafford suffered an ankle injury. Yet, the team persevered in the end.

Down 20-16, the Rams offense had a 19-play final drive, culminating in Stafford connecting with wide receiver Cooper Kupp in the end zone for the second time of the game to take the 23-20 lead. Defensive tackle Aaron Donald secured the win by forcing Joe Burrow to throw a fourth-down incompletion on the ensuing drive to end the game.

Rapp will remember Feb. 13, 2022 as the day he won a Super Bowl ring and gave his girlfriend an engagement ring.

Eminem took a knee during his Super Bowl halftime performance 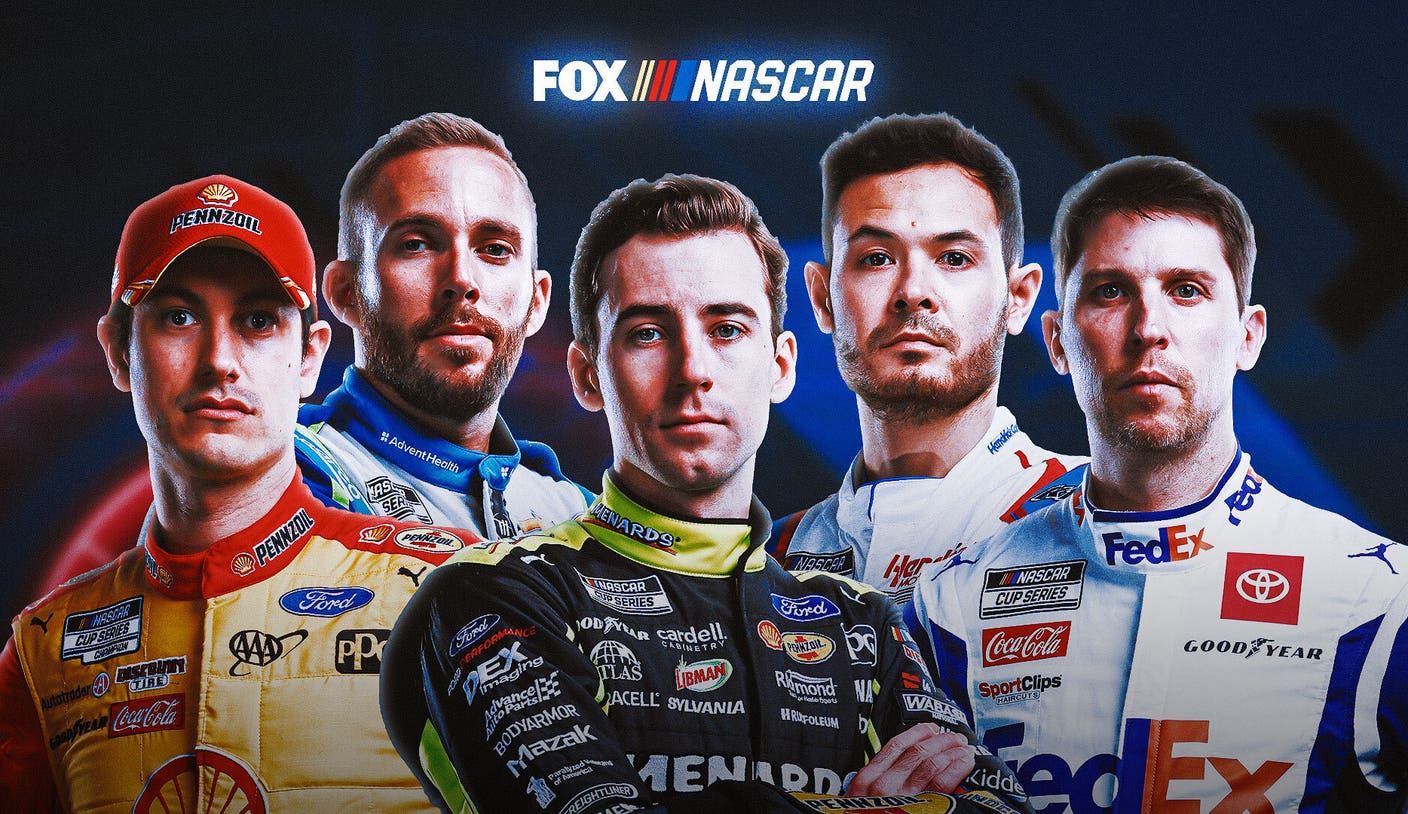 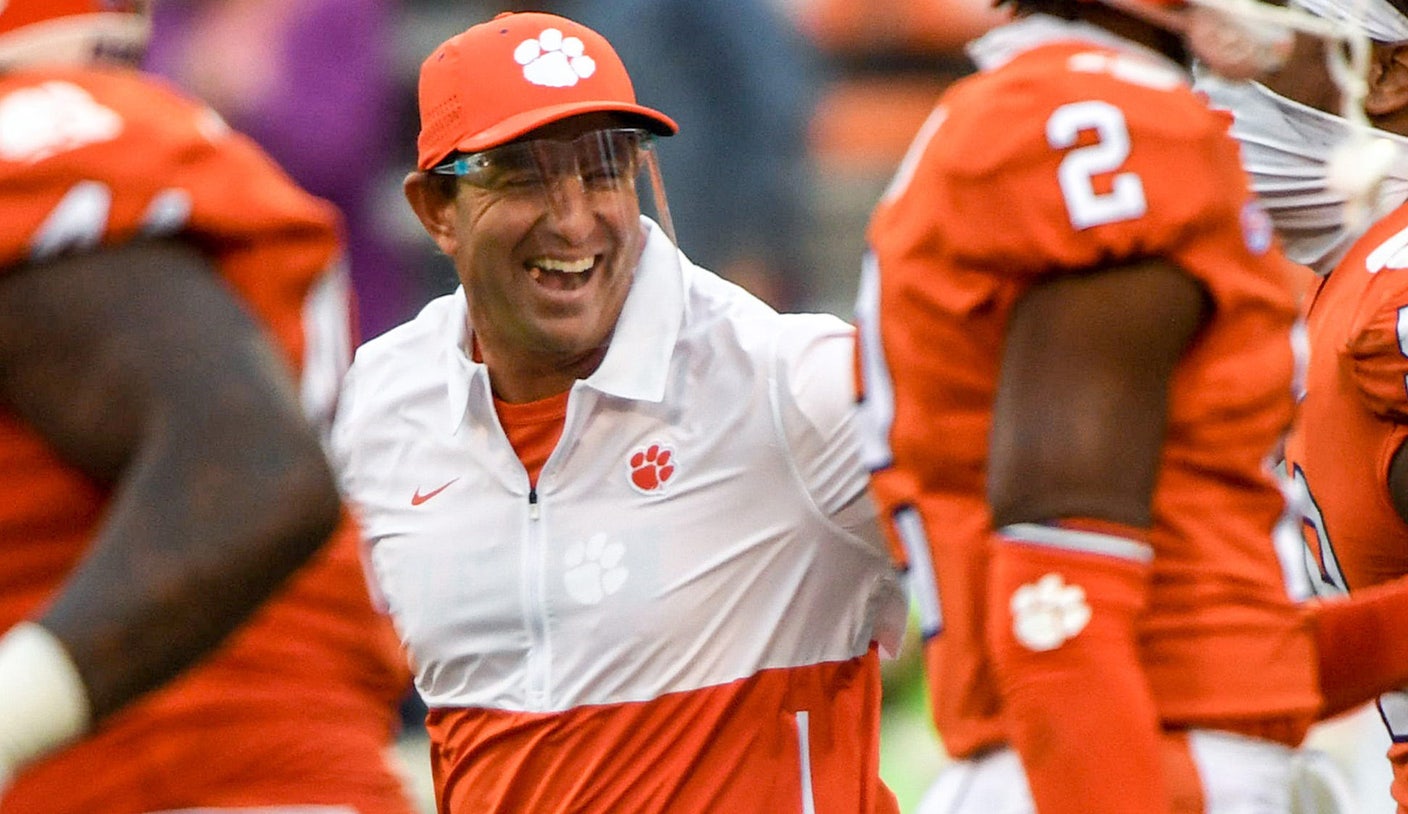 Dodgers playoffs schedule: Where to watch on TV and live stream

Elon Musk tired of getting ratioed on Twitter, wants to buy the platform again
38 mins ago