Portugal play Ghana at the World Cup on Thursday, Nov. 24 at Stadium 974 in Ras Abu Aboud, Qatar. Here’s how you can watch.

Portugal, led by star Cristiano Ronaldo, kick off their World Cup journey on Thursday when they take on fellow Group H side Ghana at Stadium 974 in Ras Abu Aboud, Qatar.

The big talk for Portugal coming into this tournament is Ronaldo’s feud with his club Manchester United and his desire to leave the Premier League club. In the meantime, he will be channeling his energies to try to win Portugal their first World Cup in history.

Like his rival Lionel Messi of Argentina, this is likely to be Ronaldo’s last World Cup. But Portugal are more than Ronaldo. Th team has many strong attacking players, including Bernardo Silva, Bruno Fernandes, Rafael Leao and Joao Felix.

Ghana, meanwhile, are always a tough team to face at a major tournament. Some even consider Ghana a possible Cinderella side, capable of pulling off upsets in Group H to advance to the knockout stage.

England won their only World Cup in 1966. The Three Lions finished fourth at the 2018 World Cup in Russia and lost in the final to Italy at last year’s Euros. 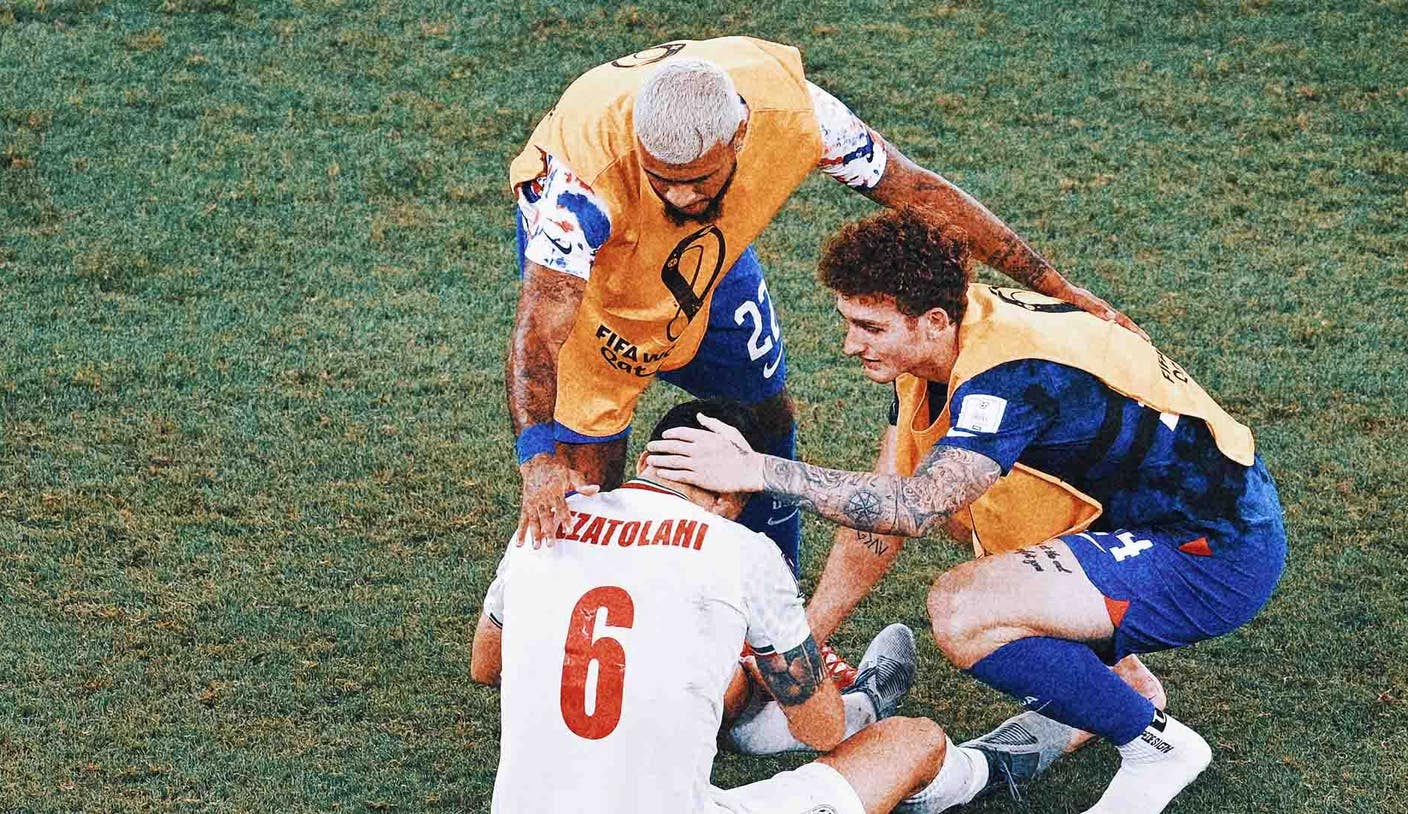 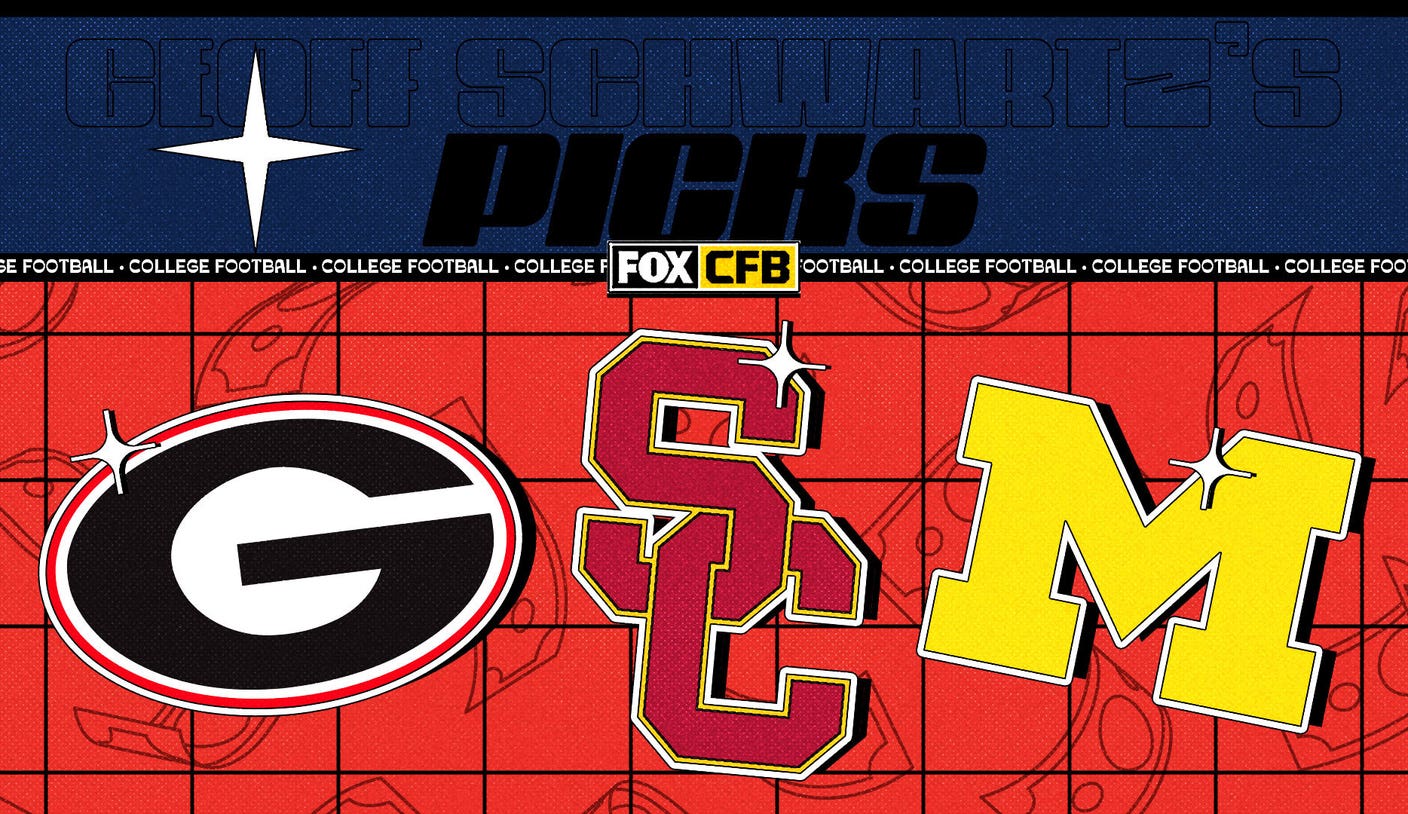 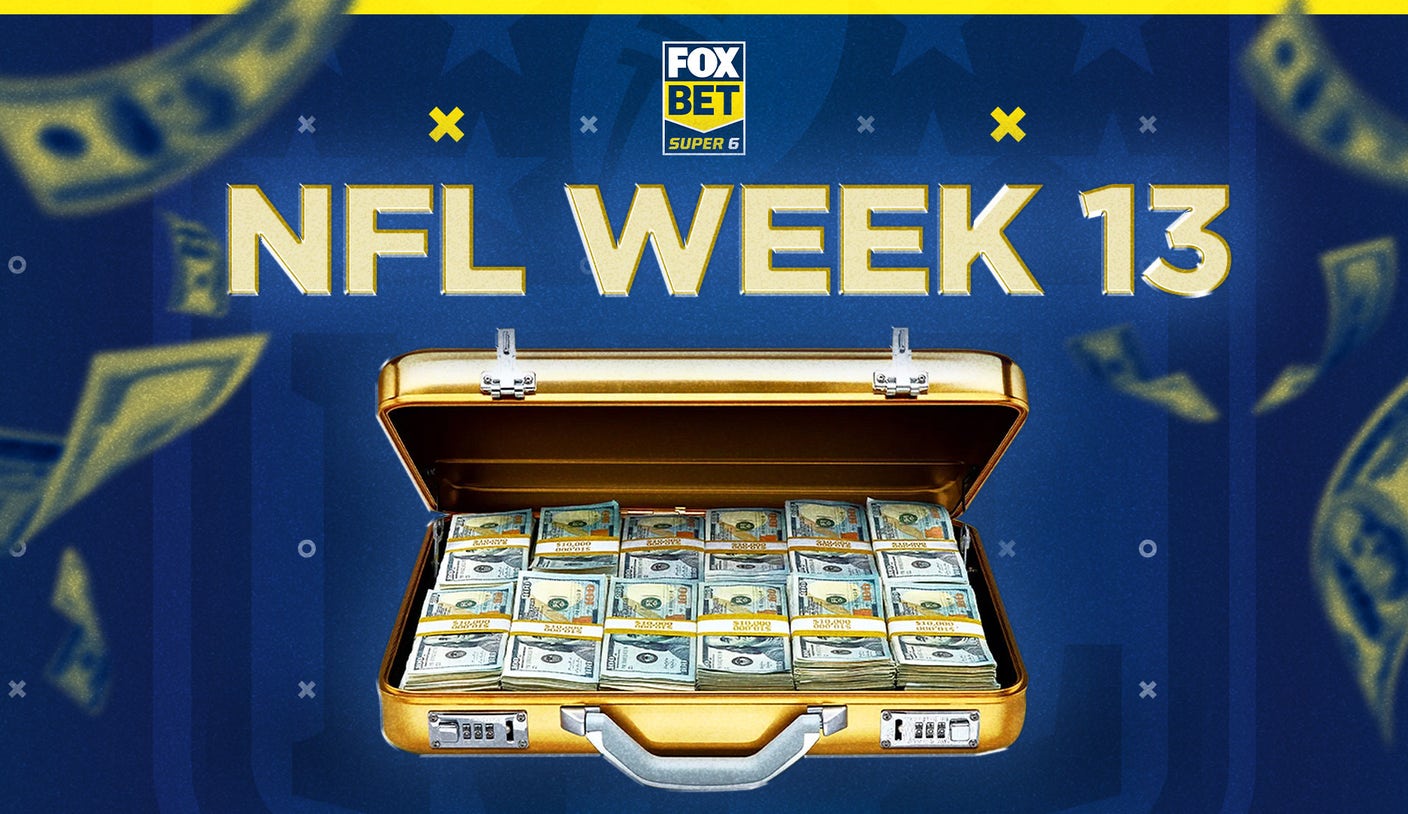